Check out Bollywood Halloween pictures below...

The scariest time of the year is here and Halloween parties have begun already where celebs are seen dressed in fancy-yet-scary attires for the bash. While you have all seen their elegant yet scary attires when they dressed up and opted for the attires how about taking a look at their scary pictures when they were caught off guard? Thanks to the social media we have easy access to all pictures of the actors as they post their own selfies and pictures, flaunting their attires. This surely makes us dig out their awkward candid pictures which will make you laugh out loud. What's more interesting is that we have managed to match their hilarious pictures with on-screen characters to spice up things further. Check out Bollywood Halloween pictures below... Also Read - Neha Dhupia, Ruchika Kapoor and other pregnant actresses who are all set to deliver babies in 2021 – view pics

When Sonakshi Sinha reminded us of Cinderella's step-mother
We are sure that Sonakshi Sinha is going to be embarrassed after coming across this old picture of hers. But after seeing her picture merged with that of Cinderella's evil stepmom, even Sona would laugh out loud. We totally love these awkward pictures of the celebs when they were clicked at the wrong time or from the wrong angle as they end up entertaining us more than they would with their posy pictures. Don't you agree? Also Read - Angad Bedi shares WORRYING news about Neha Dhupia's second pregnancy; reveals it's 'not easy on her, baby wasn't planned' – deets inside 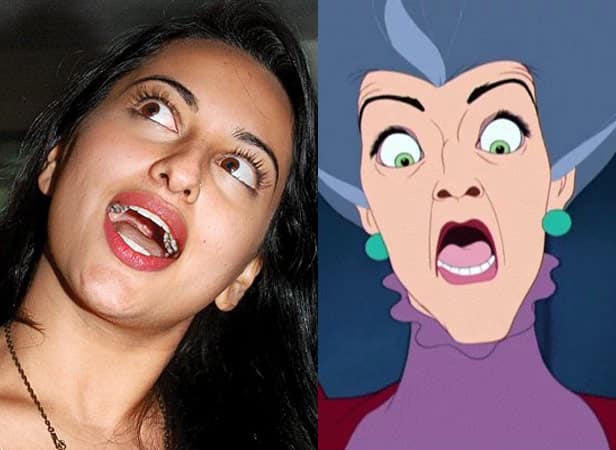 Doesn't Shraddha Kapoor's picture remind you of the ghost from The Ring?
This picture of Shraddha, as she was seen leaning ahead trying to get through the crowd, resulted in this awkward picture. As the actress' face is covered with her hair and she is seen rolling her eyes, it reminds us of the ghost from The Ring. We wonder what does the actress have to say about this picture of hers. Also Read - Roadies judge Neha Dhupia REVEALS her daughter Mehr has already kept a pet name for the baby 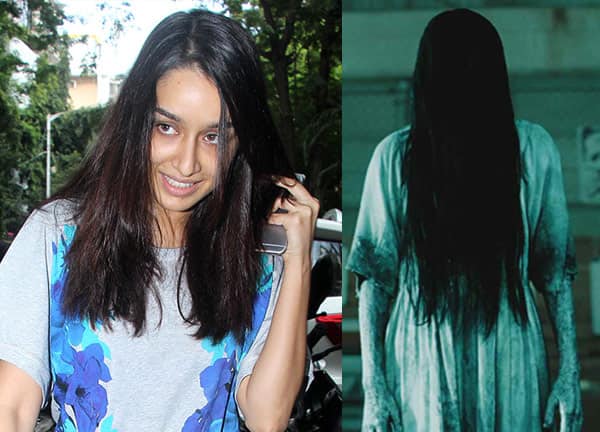 Sunny Leone's depicts The Mask perfectly
The actress shared this picture on her Instagram a while ago and captioned it as "Something like you have never seen before - prosthetics for my next amazing project" As Sunny lies back with a mask on her face, the animated character The Mask is the first thing that pops us in our mind. Looking at the picture Sunny surely does justice to the character of The Mask, don't you agree? 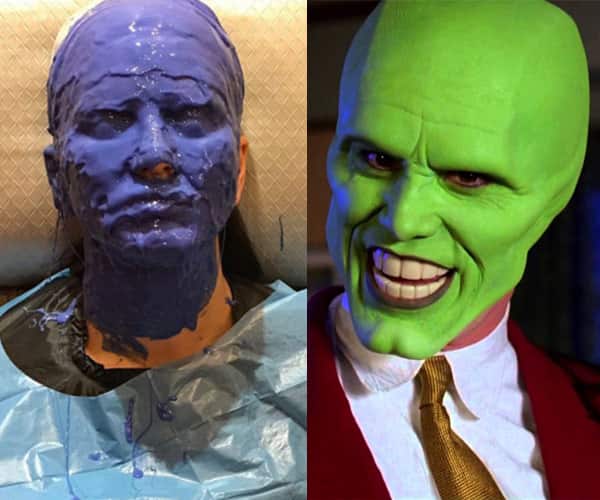 The resemblance between Neha Dhupia and The screamy is uncanny
As Neha Dhupia was snapped around the city by the paparazzi the actress was over excited and was seen pulling off The scream's pose. Neha manages to pull it off so well that she might as well double up as the character. Also read: Amy Jackson dresses up as Poison Ivy and it’s the hottest thing you will see this Halloween 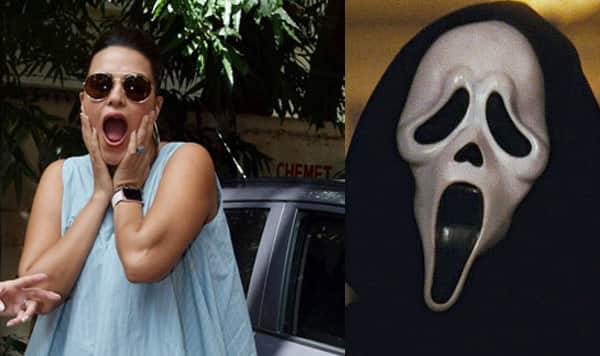 Pooja Bhatt's scary smile as Skeleton is something you cannot miss
Pooja was recently snapped at a recent event where she was seen dressed in an all-black attire. To add to it and make the attire more spooky, she was donning green-colored hair and this picture, as she poses with her widespread smile, will send chills down your spine. 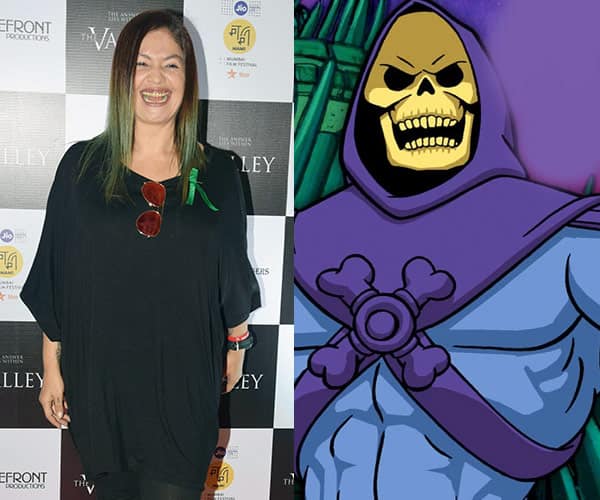