Check out inside pictures of Dabboo Ratnani's 2016 calendar!

A sneak peek into the photographer's 2016 calendar! Do not miss these pictures!

Well, Dabboo Ratnani's yearly calendars are one thing that we all wait for. Yeah, and can't get enough of! The photographer manages to bring together all the celebs we look forward to and creates a melange of awesomeness. And yes, there's always someone who makes a debut in his calendar but becomes a face to remember. Last year we had some sizzling pictures of celebrities who made headlines in the year. Hopefully, with this year's calendar release nearing, we might see these celebs make headlines as well! But yes, to make sure that our excitement reaches its peak, Dabboo Ratnani and the celebs who made it to the calendar's shoot this year released a few sneak peeks of the shoot and boy are they awesome! Also Read - ICYMI: Kartik Aaryan, Katina Kaif, Sara Ali Khan and more celeb pictures that went viral today

These pictures released by the photographer and his buddy celebs is definitely gonna drive you crazy in anticipation for its release! Although a few of them got featured yet again like Alia Bhatt, Sidharth Malhotra, a few new faces also made it to the calendar of the year! Kriti Sanon and Athiya Shetty being the two faces who got featured in the calendar for the first time and hopefully will manage to hold their place in the calendar next year too! Wait no more folks 'cause we got hold of these pictures that are so adorable that you'll crave for more! Also Read - #RC16: Mega Power Star Ram Charan to join hands with Shahid Kapoor's Jersey director for another pan-India project? Here's what we know 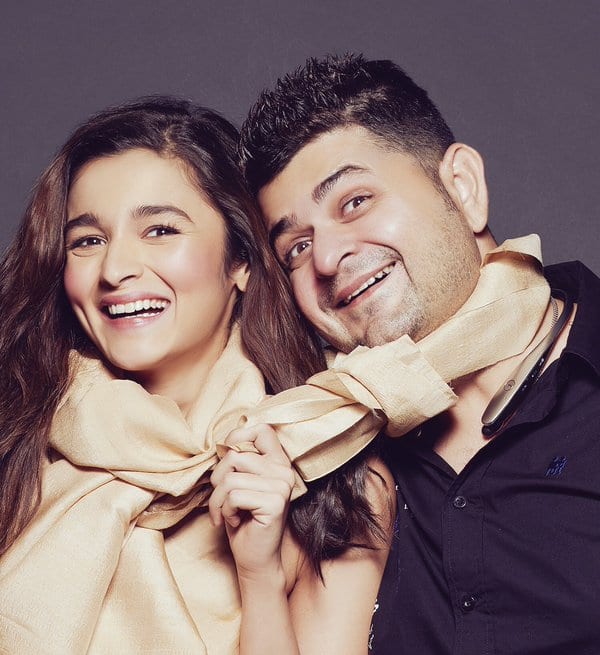 And yes, welcome Holi with Varun Dhawan who is drenched in colour! 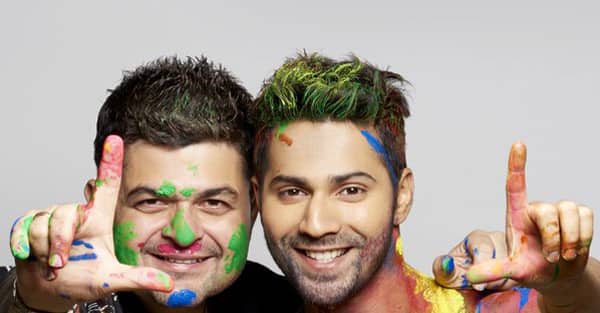 Parineeti sure looks adorable as she shares a bar of chocolate with Ratnani and his wife! 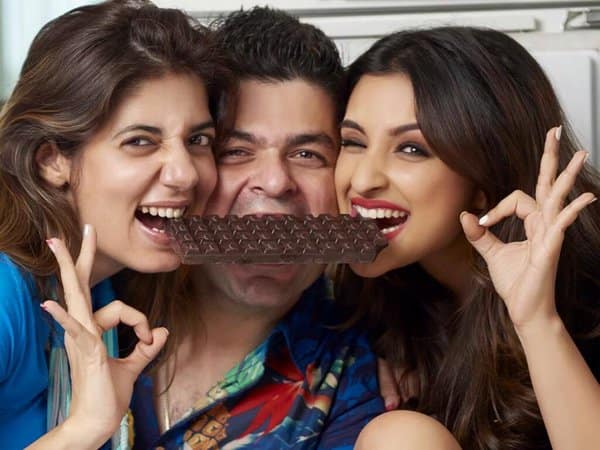 Aww! Sidharth seems like he's having a helluva time with Dabboo Ratnani and his clan of cuties! 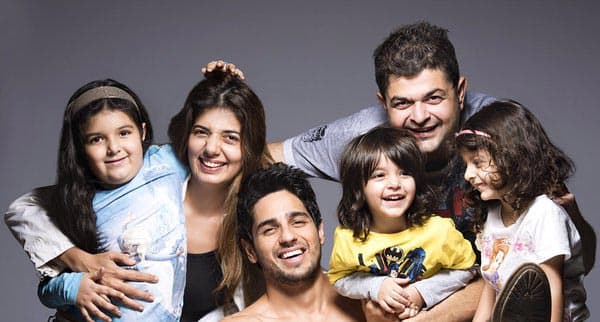 Debutant Kriti Sanon is showered with love by both Dabboo Ratnani and wife Manisha and it's too endearing! 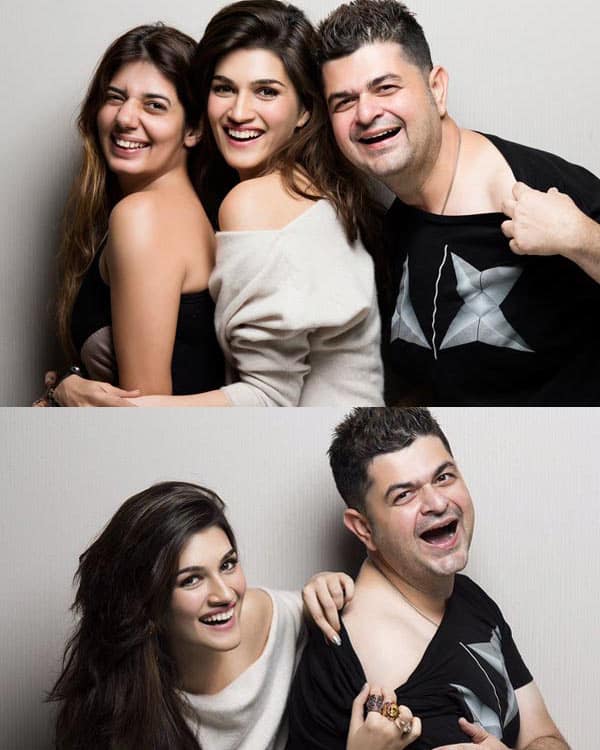 Let's go the serious face way, says Abhishek Bachchan as he poses next to the ace photographer! 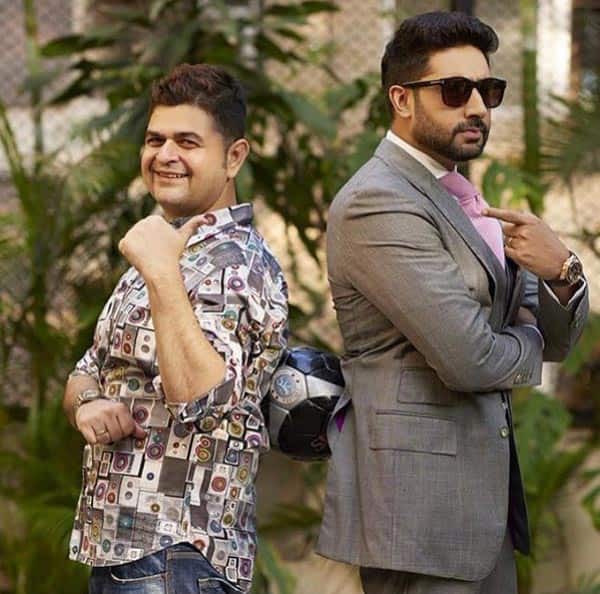 Make way for another debutant, Athiya Shetty who incidentally is also a debutant in Bollywood, as she and Ratnani get into a cuddly pillow fight! 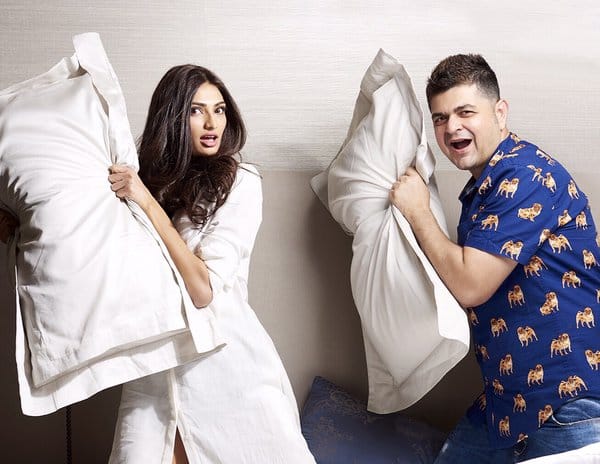 So are you excited for the calendar of 2016? Tell us in the comments section below!