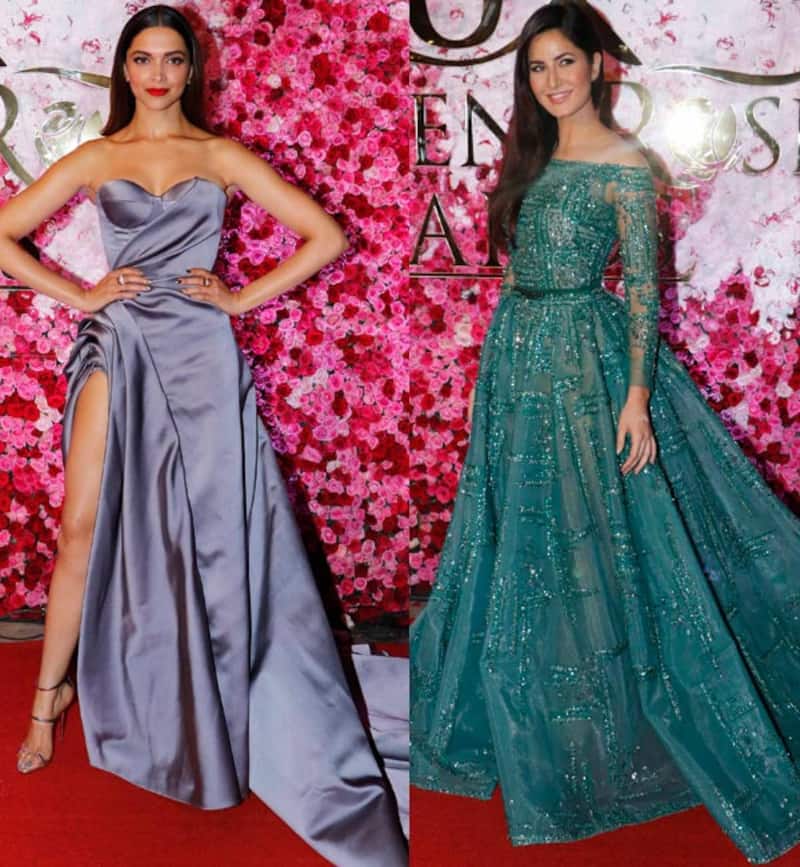 Shahid said it was an extremely important and bold step taken by the government. "If we have to eliminate corruption, when it is so much, it is necessary to take a hard step. I think it's still early to comment on how it'll go because there are certain practicalities attached to the change in currency notes. It is going to be difficult. Everybody is finding it difficult, but if it leads to less corruption, less black money, less fake money- which is also a very big issue we are facing- then I think it's a bold step and in the right direction," the "Udta Punjab" star told reporters. Also Read - Nora Fatehi to Alia Bhatt: Bollywood Divas who revealed their vulnerable side and cried in public

Kareena also praised the new development, saying, "It is a very good decision. When asked if she was facing inconvenience in currency exchange, she said, "I am only carrying Rs 2000 note, I don't have Rs 500, 1000 note!"

Katrina Kaif on the other hand decided to keep mum on the same and said, tonight's about Lux and it's better to leave it tonite. Also read: Not Deepika Padukone, but Angelina Jolie has made the thigh high slit her signature look

Check out the video below: