While Shahid Kapoor plays a King in Padmavati, Misha Kapoor reminds us of Disney Princess Moana as she dashes through the airport - View HQ Pics

Where is Misha Kapoor heading to?

And here are some new pictures of Shahid Kapoor’s daughter, Misha Kapoor to drive away all your mid-week blues. The little munchkin was snapped at the airport today afternoon with her momma dearest, Mira Rajput and seeing her shine in a lovely pink dress just made our day. If Kareena Kapoor Khan’s son, Taimur Ali Khan is obsessed with blue, Misha has a thing for pink. And why not? Aren’t girls known for being partial to this colour? And agree or not but Misha looks damn adorable when she dons pink and her matching hair accessories just add another dash of cuteness to it. Also Read: Shahid Kapoor’s baby Misha walks hand in hand with mommy Mira and we have it captured in 7 clicks! Also Read - Trending OTT News Today: Sushmita Sen's thrilled over Aarya's Emmy nomination, Nushrat Jahan's SOS Kolkata to premiere on Zee5, Amazon Prime India partners with 8 OTT platforms

While she was not smiling wide, Misha looked like the cute Disney Princess Moana in her pink outfit. Misha is definitely not used to getting clicked by the paparazzi but we are sure, she will learn it with time. After all she’s Shahid’s daughter and posing runs in her genes, right? However, we have our curiosity running at its peak to figure out where is Mira Rajput heading to, with her darling daughter? While the mother-daughter duo weren’t accompanied by the Padmavati actor, we wonder if the kiddo was heading to Delhi to be with her grandparents. Also Read: Shahid and I make sure Misha has her own space Also Read - Mira Kapoor, Gauri Khan, Priya Runchal – 10 Bollywood wives who are as pretty and stunning as the most gorgeous actresses

And the fact that Shahid Kapoor allowed Mira Rajput to whisk away their daughter for few days comes as a surprise to us. And this makes us wonder how times are changing for the good. While Shahid was once considered to be a Casanova, he is now setting an example of being the best husband and the best dad. In fact, he’s so protective of his daughter that he had even mentioned in one of his interviews that, “Whenever we meet someone who also has a three or four-month-old baby, I go ahead and say, ‘Misha bhaiya ko hello bolo (laughs) [Misha, say hello to your elder brother]’. So I’m quite crappy like that. Mera abhi se chalu ho gaya hai [I have already started being too protective]." Also Read - Regina Cassandra joins Raj-DK’s web series starring Shahid Kapoor and Vijay Sethupathi – deets inside 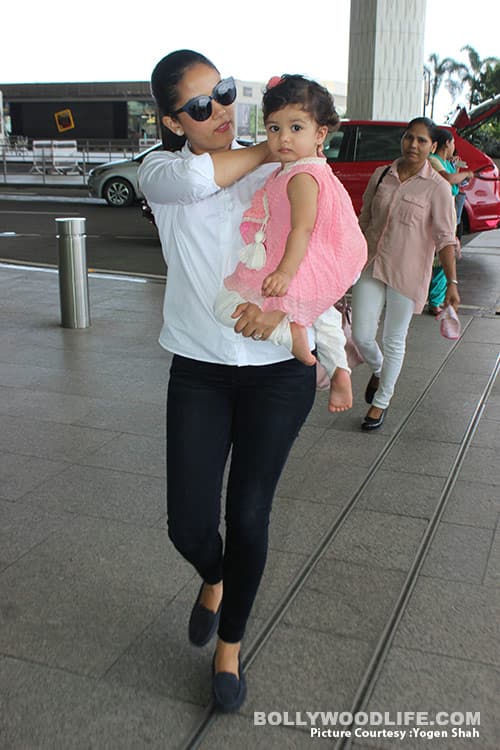 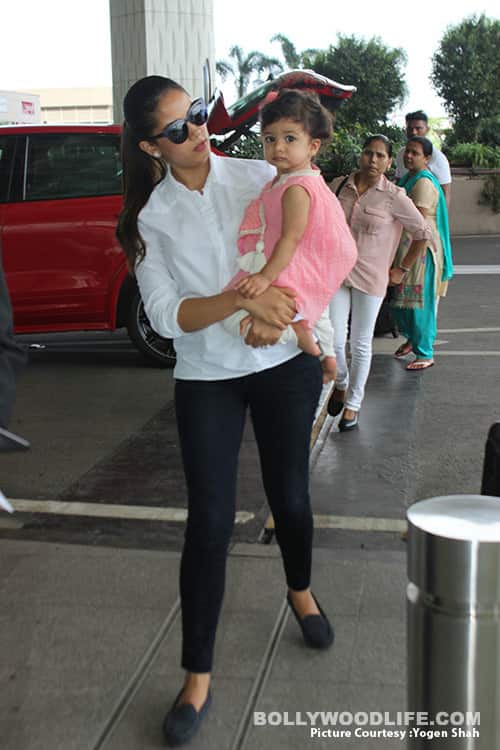 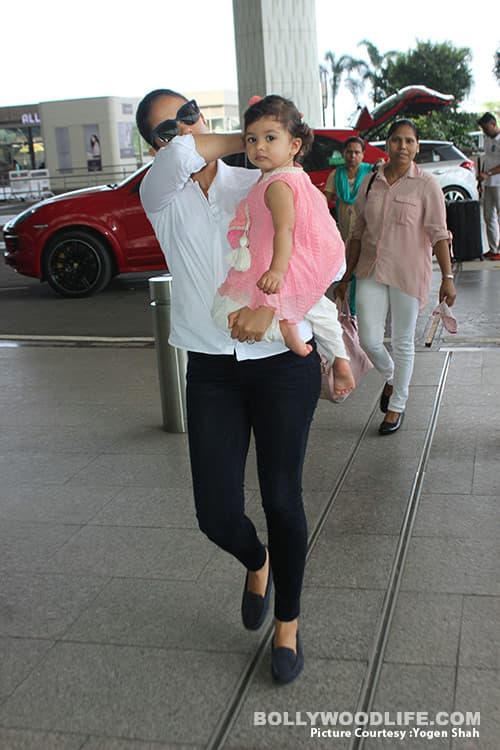 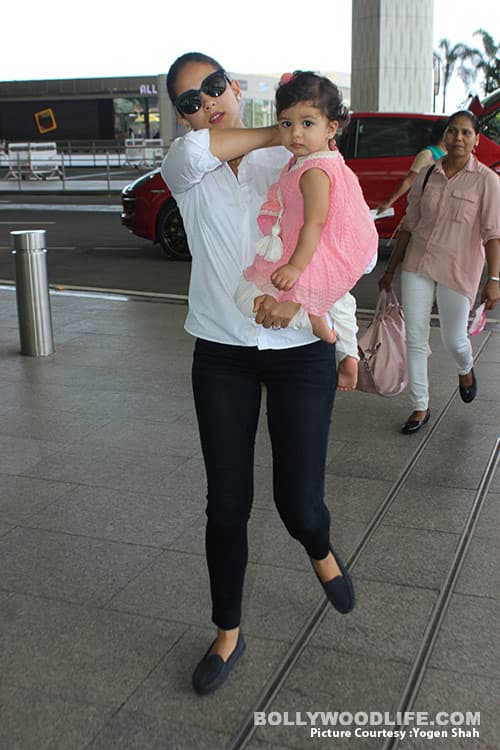 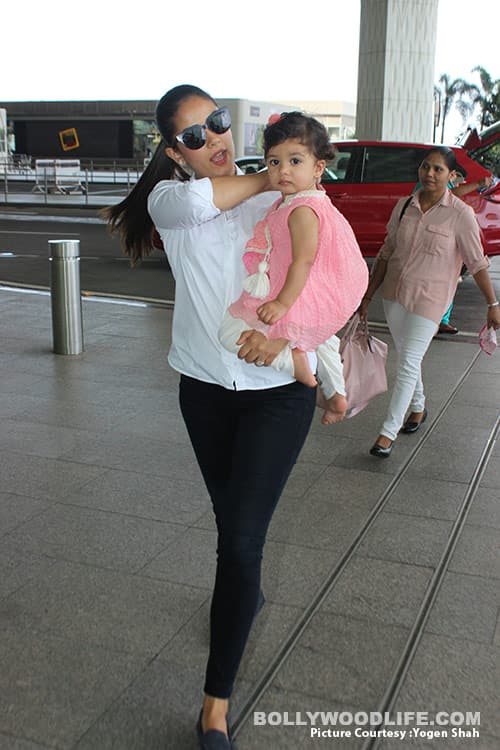 While the actor has been receiving rave reviews for his portrayal of Maharawal Ratan Singh in Padmavati, we wonder if Misha had an opportunity to have a look at it. And if yes, what was her immediate reaction on seeing her father don such a regal avatar?

All said and done, what are your thoughts about Misha’s look in the pictures? Tell us in the comments below and keep watching this space for more updates, only on BollywoodLife.