While you are busy staring at Taimur and Yash; we spotted something really interesting in this picture

Look what all you MISSED noticing in this picture of Yash and Taimur!

Firstly, we really want to thank Karan Johar for sharing this ridiculously cute picture of Taimur and Yash on Instagram. No seriously! What an adorable collage is it of the two little "future musicians." There certainly couldn't have been a more beautiful start to this week or like how we said it in our earlier post, "this is the perfect snap to kick off our Monday blues". But having said that, little did we expect that this picture will also give us a chance to make some really interesting observations. Like, look at the pic again and maybe you will know what we are trying to hint at! Also Read - Bigg Boss OTT: Raqesh Bapat says those '3 magical words' to Shamita Shetty, watch how she reacted

Starting from the piano, in case you thought Taimur and Yash are playing the same piano then, that ain't the case. Look closely and you will notice how Taimur's name has been engraved on his piano while Yash's piano is gift wrapped with a bow. Also Read - Bigg Boss OTT: Moose Jattana finds Shamita Shetty and Raqesh Bapat’s connection boring; says, ‘Baat karne layak hi nahi hai’ [EXCLUSIVE] 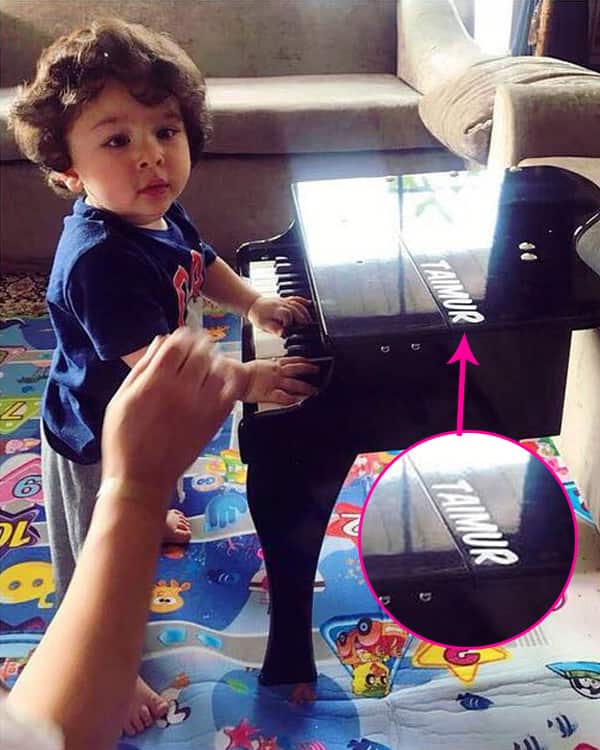 The second observation is how cutely Taimur has pinned up his curly hair. There.. check it out on right side of his head and you will notice a white pin. 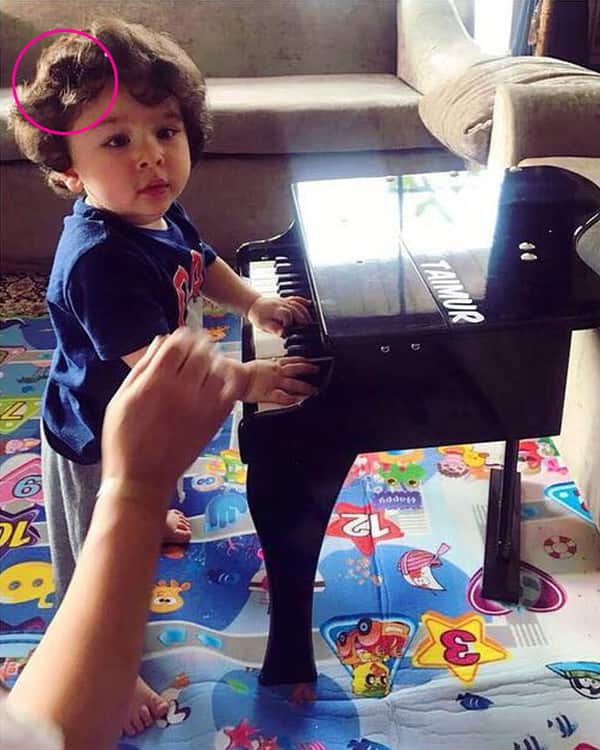 And the last thing that we have concluded out of this picture is how this wasn't clicked during Yash's first birthday bash, unlike everyone's assumption. The difference in background is here for proof. Also, Taimur was not even spotted wearing this casual blue tee when he headed for Yash's birthday party. The below pic is a glimpse of what he was wearing that day: Guess, that's enough defectiveness for the day! Let's not ruin the mood of the picture any further. Have a happy week guys! We're sure Taimur and Yash have helped you kick-start your week on a delightful note.