Who helped in the research for Anil Kapoor's 24 Season 2? 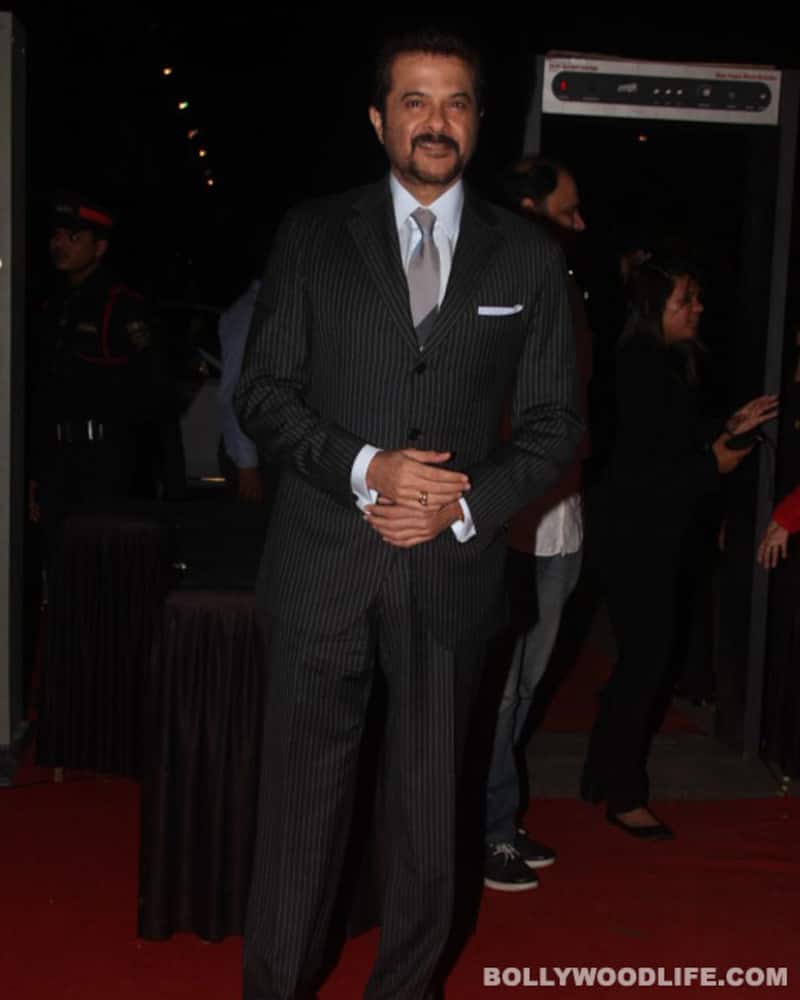 It requires extensive research to make it seem real, for the kind of show 24 is. Find out who has helped Anil Kapoor in the research during the two seasons...

Actor Anil Kapoor, who made his television debut with the action drama 24 feels that the show was a life-changing experience for everybody involved with the project, due to the type of its content. "This is a kind of show which somehow changes the lives of all who got involved with the show in the first season. It's a life-changing show," said Anil to queries if there was a change in his perception to the world of crime after working in the first season of 24. Also Read - Shah Rukh Khan to Shilpa Shetty: Bollywood celebrities who own lavish houses in Dubai

The first look of the second season was launched on Tuesday at the event with Anil showcasing his tough aggression in it. The show is an adaptation of the popular international show of the same name, but despite that, adapting it according to the sensibilities of the Indian audiences wasn't an easy task. Also Read - Aamir Khan to Hrithik Roshan: Salt and pepper looks of handsome hunks of Bollywood that made everyone stop in their tracks [VIEW PICS]

Anil said: "Obviously we have to meet a lot of people. Like last season, (then Mumbai police chief) Rakesh Maria helped us immensely when we went with him to do research. He had even met our writers and devoted a lot of time to them." Also Read - Salman Khan’s Judwaa co star Rambha thanks fans for prayers; confirms her daughter is safe; 'Happy that you'll still remember me'

"And for this season, there are numerous people, I can't take their names because all of them are at a very high posts in CBI, RAW who protect our country... we've tried to make it as real as possible. I was very motivated and inspired by all the people and all the officers who fight and work on the front and on the desk and in the offices to protect our country," he added.

Anil claims that this season is bigger than the first season. "In the previous season, I played this character of Jai Singh Rathore who protects the future prime minister of the country but in this season it's actually more than that and much bigger than that - he is trying to protect the country. So the story, the art and the excitement is much bigger in the second season."

Delhi Belly director Abhinay Deo, who directed the first part, will again direct the second season, to air in 2016.