The dream team tour had an unexpected visitor.

The audience was really not prepared for this star...

During the last leg of the tour in New Jersey, the audience got a surprise package in the form of Abhishek Bachchan. The latter made a surprise entry and brought the house down with his energetic performance on his chartbuster tracks. The audience loved every bit of it. Also Read - Flab to fit: Farhan Akhtar shares amazing transformation for his character in Toofan; Hrithik Roshan and girlfriend Shibani Dandekar react

The tour since its inception has been in news for various reasons. From the amazing camaraderie between Katrina Kaif, Parineeti Chopra and Alia Bhatt to body-shaming controversy of Parineeti Chopra to the budding closeness between Aditya Roy Kapoor and Katrina Kaif. Also Read - When Salman Khan won our hearts with his REACTION on ex-girlfriend Aishwarya Rai's wedding with Abhishek Bachchan

Before the tour, Karan Johar had said that how he wanted this tour to be as successful as those of SRK's. During their time in the US, they were joined by Priyanka Chopra and Nargis Fakhri for dinner while their stay in NYC. This is not all, when the Dream Team left for the tour, they had Shah Rukh Khan for the company in the flight. Looks like SRK's blessing worked wonders for them, as the tour was hugely successful.

Here are the pictures: 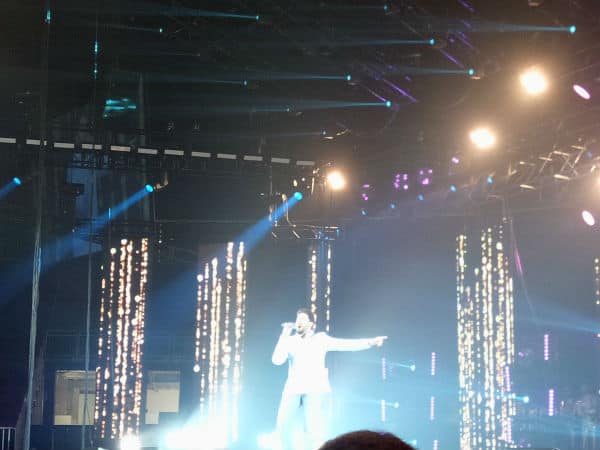 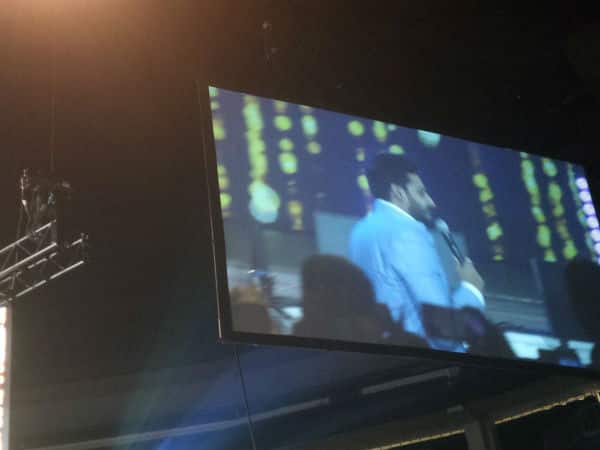 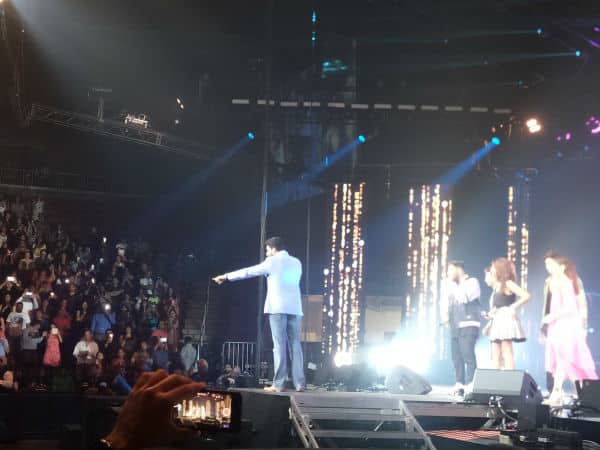 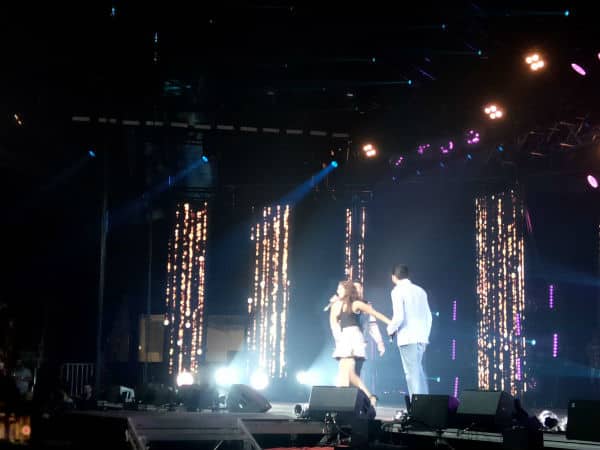 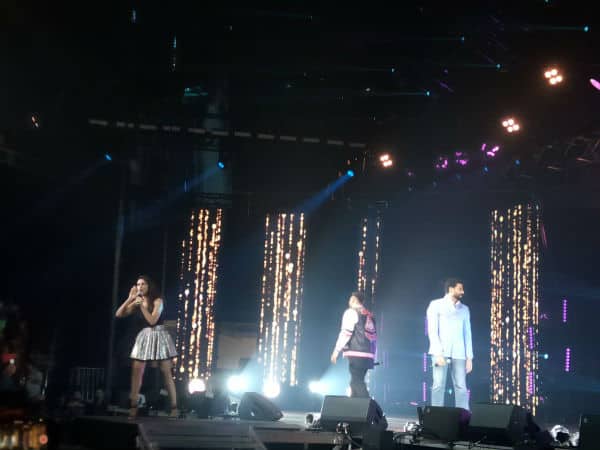 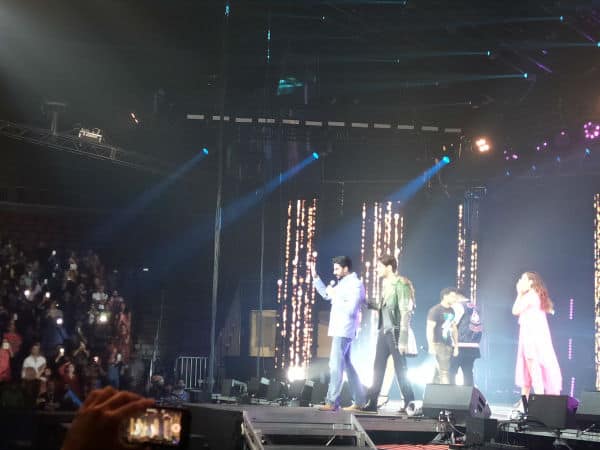