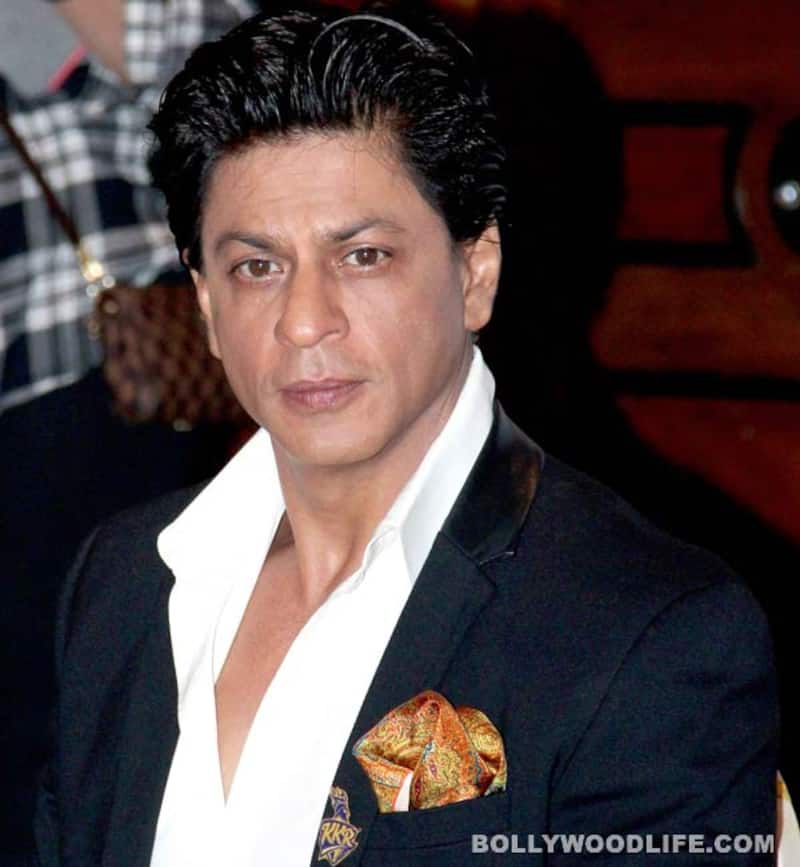 Shah Rukh Khan has always given it back to people who cross their limits. The last time he was upset was when someone tried giving him filmmaking lessons. He'd tweeted saying, "And God save me from people who tell me how films are made. I kinda know it cos I have done a few myself. Idiots!!!" However, today things got even worse. He has come across some filthy abuses shot against him this morning! He took to Twitter and wrote, "Saw som dirty crap on my TL.Beh@&%@..Madar@&@ etc.Obviously u don’t hav balls in ur pockets or elsewhere.So r u just excited to be on my TL?" Whoa! Now that's one hard reply to all his haters out there. Also Read - Trending South News Today: RRR once again in Oscars 2023 race, Ponniyin Selvan I star Vikram Chiyaan reveals his favourite Bollywood dialogue and more

Saw som dirty crap on my TL.Beh@&%@..Madar@&@ etc.Obviously u don’t hav balls in ur pockets or elsewhere.So r u just excited to be on my TL?

However, as soon as he put up this angry tweet, the Fan actor received immense support from his admirers who not only advised him to ignore the haters but also assured how much they love him! Now that's really sweet, isn't it? Also Read - Why Aryan Khan royally ignored Ananya Panday at a recent event: The REAL reason revealed [Exclusive]