Who is Ayushmann Khurrana's football coach for 1911? 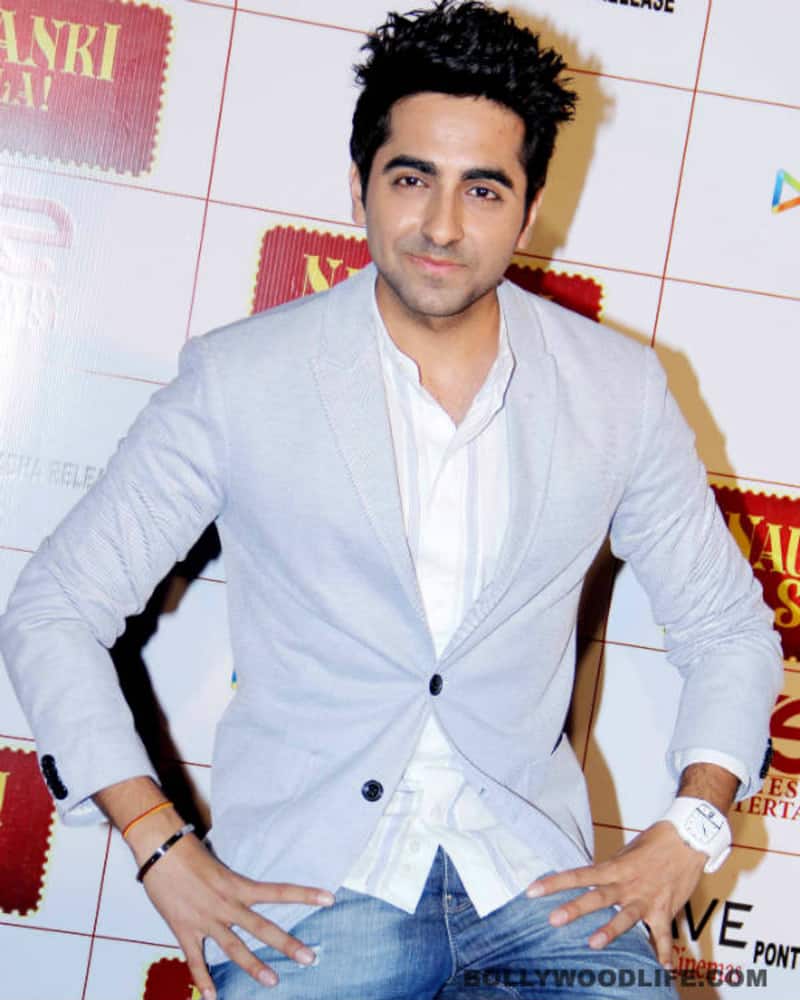 Apaarently, his brother Aparshakti Khurrana is a pro at football and will coach him for his stint in Shoojit Sircar's upcoming movie

Ayushmann Khurrana, who is part of Shoojit Sircar's ambitious football-based period drama 1911, says he isn't a fan of the game, but he will learn the ropes of the game from his brother. Also Read - Dream Girl 2: Not Tejasswi Prakash and Sara Ali Khan, but THIS star kid to romance Ayushmann Khurrana? [Read Deets]

The movie, based on the popular football clubs - Mohun Bagan and East Bengal - will be made mid-2014, and Ayushmann hopes to nail the act right. "My brother has this amazingly dramatic name Aparshakti. He is the real footballer of the family. He is as passionate about the game as Shoojit is. I am not really into football," the Vicky Donor actor said here. Also Read - Disha Patani massively trolled for wearing a teeny-weeny white top; netizens says, 'Ye Dusri Urfi Javed Hai'

"I've played football as a child. But I wouldn't say I can play the game well enough to look convincing while playing it on screen," he added.

Ayushmann has requested his brother, who is a popular radio jockey, to coach him in football for the movie, which will also feature actor-producer John Abraham. "I have requested my brother to spare some time to help me look like a footballer on screen. The problem is, he is busier than I am. Besides being a passionate footballer, Aparshakti is also a radio jockey and a theatre actor," he said.

Aparshakti is also making his acting debut in a film titled Saat Uchakke, produced by Neeraj Pandey, said Ayushmann. "I've to bend my time table to shoot his schedules. But it's finally worth it."

"Both John Abraham and Shoojit Sircar play football like professionals. I've to look convincing with them on screen."