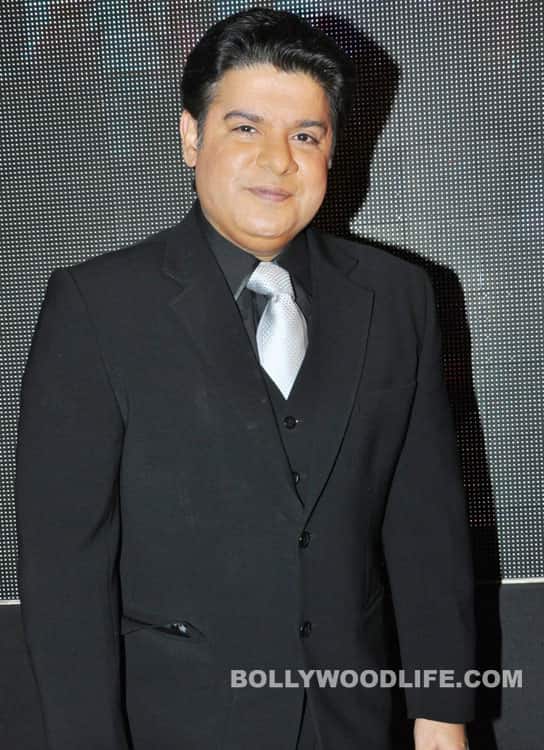 Sajid Khan mocks a veteran actor from the industry, wonder how he gets away with all this. Well, sometimes he doesn't. Remember the Ashutosh Gowariker episode...

The incorrigible Sajid Khan has found a willing accomplice in Shreyas Talpade. They have hosted a couple of award functions together in the past and recently teamed up for another one. Shreyas sported a half Dabbang and a half Tees Maar Khan look, trying to shuffle between Akshay Kumar and Salman Khan; the actor tried really hard to look and sound funny. When Shreyas asked Sajid who he looked like, Sajid said, “I think you look like Parikshit Sahni.” It didn’t stop there; he went on to poke fun at the senior actor by saying, “The most important role in 3 Idiots is played by Parikshitji – the movie starts with him saying 'Mera beta engineer banega'.” A lot of actors have got into trouble for mocking their seniors in the past, SRK being one of them – remember Manoj Kumar and the Main Hoon Na brouhaha? Sajid better watch his words, or else it won’t be long before he finds himself in a bigger mess than some of his films are. Also Read - Bellbottom: Akshay Kumar puts an end to speculations; CONFIRMS the release date of the film