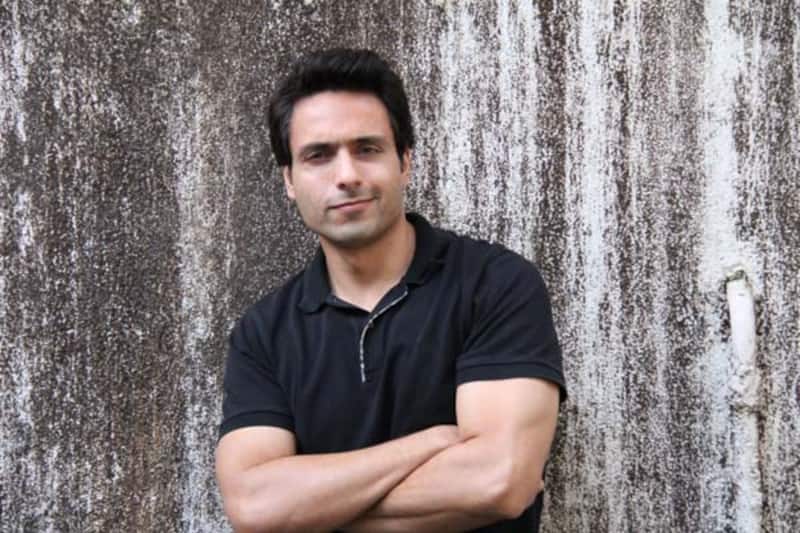 We recently told you about Varun Badola replacing Iqbal Khan on Tumhari Pakhi. Well, Varun Badola has already shot for his first episode; while Iqbal has moved on to do other things. Also Read - Independence Day 2022: Shoaib Ibrahim, Rajeev Khandelwal, Iqbal Khan - TV hunks who looked dapper in the Army uniform

Earlier, we were told that Tumhari Pakhi is a finite series and has a definite end. The show was initially supposed to draw curtains sometime in February-March. However, seems to us like the makers kept adding twists and turns to push the story ahead. While we were getting bored, seems like Iqbal also was sailing in the same boat as us. Also Read - Rajveer Singh-Celesti Bairagey, Iqbal Khan-Rachana Mistry and other fresh TV pairs we will see in August 2022 [View Pics]

In an interview with a popular website, Iqbal said that he quit the show ‘coz he did not like the way the story was progressing. His character was going to change in order to become completely negative. Iqbal is of the opinion that even if it’s a negative shade, he wants to do things that are challenging and something that people would like. Now we all know negative roles just don’t suit our dishy hero, right peeps. Also Read - Karan V Grover, Shoaib Ibrahim, Iqbal Khan and other TV stars who are ready to wow fans with upcoming shows

We hope Iqbal comes back to TV soon; he wouldn’t want to keep his fans waiting, no?