Why did Pankaj Dheer hit the chief assistant director of his first film? 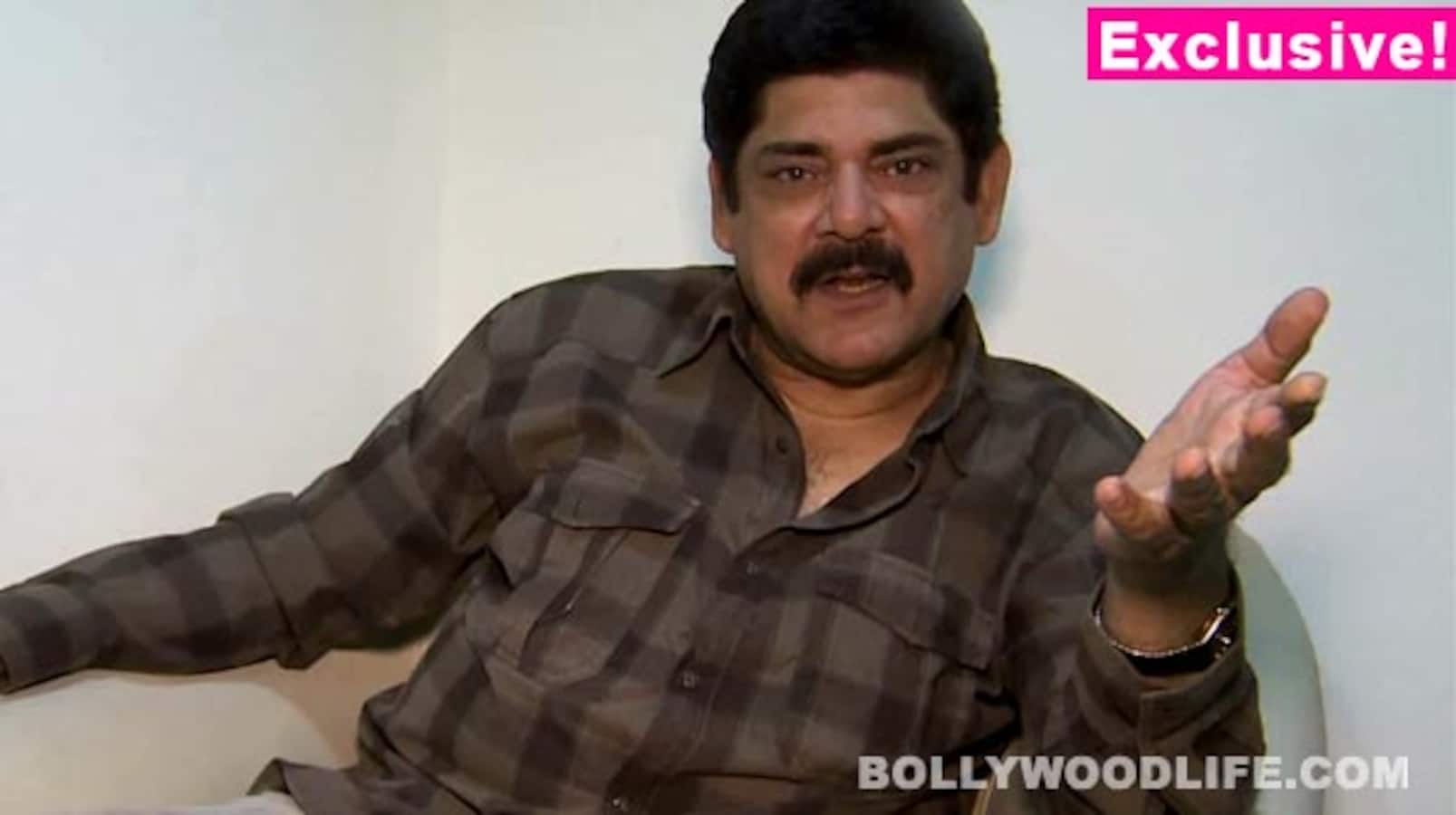 Talking from the sets of his first Hindi directorial film My Father Godfather, he tells us a very funny incident from the first movie he worked as an assistant director

Pankaj Dheer has been in the industry since a very long time. He is making his directorial debut in Bollywood with My Father Godfather, which has many famous television artists and some Bollywood actors like Johnny Lever and Aditya Pancholi. We caught up with Pankaj on the sets during the shoots and he told us a very funny incident from his initial days in the industry when he was working as an assistant. Also Read - Cirkus box office day 1 prediction: Ranveer Singh starrer to receive a lukewarm response; may NOT hit double-digit numbers

While talking about the incident, Pankaj told us that he was one of the many assistant directors (AD) for a specific film and his chief AD used to bully him a lot. Pankaj was very young then and thus never used to say anything in the beginning but not for long. The chief AD used to make Pankaj give him a massage during the lunch breaks and also used to make him wait till 11 in the night just so that Pankaj could drop him home after he got drunk. Pankaj just kept on bearing for a long time and finally on an outdoor shoot location he lost his cool. Also Read - Cirkus Movie Review: Ranveer Singh, Rohit Shetty's comedy of errors is low on LOL moments but successfully delivers the Christmas cheer

Pankaj entered into the cabin where the chief AD was sitting and drinking. The chief AD didn’t notice him and Pankaj took full advantage of the situation. He put a quilt on top of the chief AD and started hitting him black and blue. After he was satisfied he jumped out of the open window and ran off. By the time the chief AD could get out of the quilt Pankaj had run off leaving the chief AD alone in pain and anger. Also Read - Anupamaa star Apurva Agnihotri-Shilpa Saklani, Dheeraj Dhoopar-Vinny Arora and more: TV couples who embraced parenthood in 2022

Why is Nikitin Dheer not a part of his father’s My Father Godfather?

When the chief AD complained to the director stating that he had been hit a lot by some unknown person, the director knew that it had to be Pankaj. He called Pankaj and asked him why he had hit the chief AD. Pankaj after admitting to the crime narrated his full grievances against the chief AD to the director. The director was amused and he laughed a lot and told the chief AD that Pankaj had done the right thing by hitting him as Pankaj was an AD and not his personal servant.

Since that day Pankaj decided to always be truthful to everyone and never get bullied by anyone. Even till date he follows the same. Talking about his directorial debut, he says the same but he also says that there is a certain fun element in My Father Godfather where the lead actor needs to lie a bit for his benefit. By the looks of it My Father Godfather seems to be a simple and promising film which has a deep meaning to give the audience. The film would be one of the very rare films to be released digitally and we can’t wait to see the film. Keep watching this space for more updates on My Father Godfather.