Why is Nikitin Dheer not a part of his father's My Father Godfather? 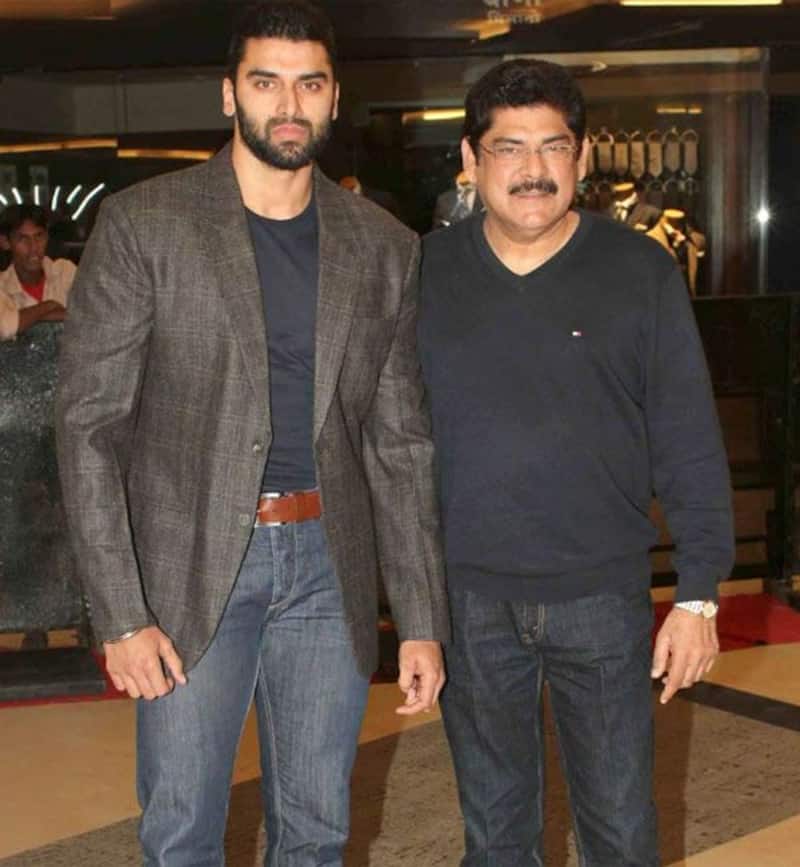 Nikitin Dheer has made a mark in the film industry with his negative roles opposite biggies like Salman Khan, Shahrukh Khan and Hrithik Roshan. But that did not guarantee him a place in his father’s directorial debut. It has been a norm in the film industry that fathers tend to direct their sons while making their directorial films but this case is not so. Pankaj Dheer, more famous as Karna from Mahabharat, is making his directorial debut with My Father Godfather, which would have many renowned TV artists. Why did he not have any role for his son Nikitin? We wonder… Also Read - Anupamaa star Apurva Agnihotri-Shilpa Saklani, Dheeraj Dhoopar-Vinny Arora and more: TV couples who embraced parenthood in 2022

On being asked about selecting Sharad Malhotra for the male lead Pankaj informs, “For the male lead, I required someone with very chocolate boy looks and not someone who was hugely built and muscular.” So was that why he didn’t ask his son to play the role? Pankaj laughs and tells us, “Nikitin is shaping his career really well. And he is doing so on his own. I told him initially that I am not a very rich man and I would not be able to launch him and make a movie for him. He understood the fact and has found his own ground in the industry. I am happy that stars like Shahrukh, Salman and Hrithik have their faith in my son's talent and therefore have worked with him. As far as this movie goes, Nikitin had his own physical limitations and thus I preferred to take Sharad. I did not want to compromise on the character and try to fit my son into it.” Also Read - Cirkus trailer out: Ranveer Singh's dual role brings truckloads of entertainment; Deepika Padukone surprise is unmissable [Watch]

Now that is what we call a director with a vision. By the looks of it, My Father Godfather looks to be a very promising film, with the likes of Johnny Lever and Aditya Pancholi playing important roles. Also, the movie would be released on a digital platform, which would make it available to a wider audience base. We can’t wait to watch this film. Keep reading this column for more updates on this unique film. Also Read - Bipasha Basu, Alia Bhatt, Priyanka Chopra and other celebs who welcomed home little princesses in 2022 [View Pics]