Why is Tom Cruise's India visit such a surprise? 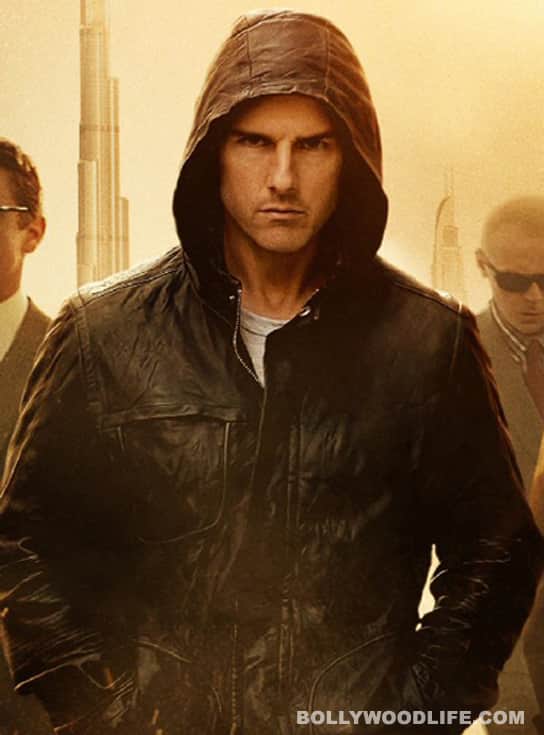 When you think about it, you'll see why this was bound to happen

Tom Cruise is all set to visit India while he promotes his upcoming release, Mission Impossible 4: Ghost Protocol. And the man who’ll play his host is his opponent in the film, Anil Kapoor. Of course, Anil claims it’s more than just a movie promotional trip. He says that Tom had promised him during the Golden Globe Awards in 2009 – when he presented an award to the team of Slumdog Millionaire - that he would come to India soon. Anil calls the Top Gun actor’s visit (it has not yet been decided if Tom will visit Mumbai or Delhi) as a gentleman keeping his word. We have to wonder about that. We are sure Tom knows the importance of the Indian market for his films, considering that his last film, Knight And Day, did well here while it was panned miserably in his own country. Coming here with wife Katie and adorable daughter Suri will only strengthen his fan base and help MI:4. Anyway, we are just glad he’s coming. With the Bond franchise deciding not to shoot in India after getting us all excited, it would be great to have Tom coming down. Now let’s hope he doesn’t take away any bad memories like Angelina Jolie and Brad Pitt did when they shot A Mighty Heart here. Fingers crossed. Also Read - From Hrithik Roshan-Bradley Cooper to Jacqueline Fernandez-Amanda Cerny: These Hollywood lookalikes of Bollywood stars will blow your mind