He is truly a hero of the masses. His star power is unparalleled and so his is popularity. No wonder even Aamir Khan acknowledged his hold over his fans in Karan Johar's talk show a couple of years ago. Salman, adorably called as bhai by his fans, has entertained us throughout the decades in various roles and characters but among all those roles he has played since some many years, only one stands out: Prem. Also Read - Coronavirus pandemic: Veteran actor Satish Shah reveals he tested positive for COVID-19 last month 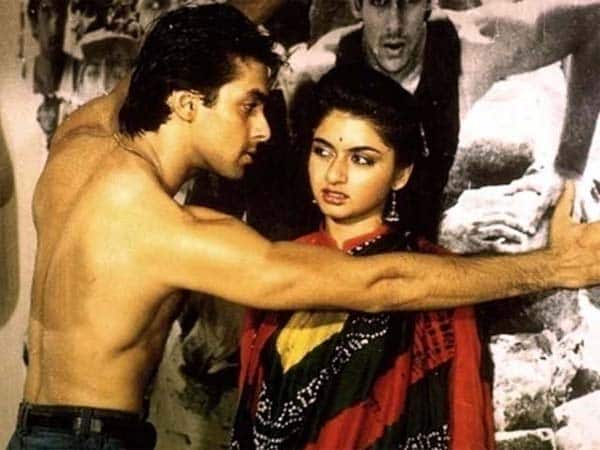 Salman and his moniker Prem go back a long away. He was first cast as this character, which would become his identity for almost two decades, by Sooraj Barjatya in Maine Pyaar Kiya. This was in the year 1989. His lover boy image made him a rage among the youngsters then. His wistful eyes pining for his on screen love Bhagyashree in the movie made our heart go out for him. No wonder the film became a cult classic. Even today, one can't help but get a warm, fuzzy feeling when one looks at this 80s love story. 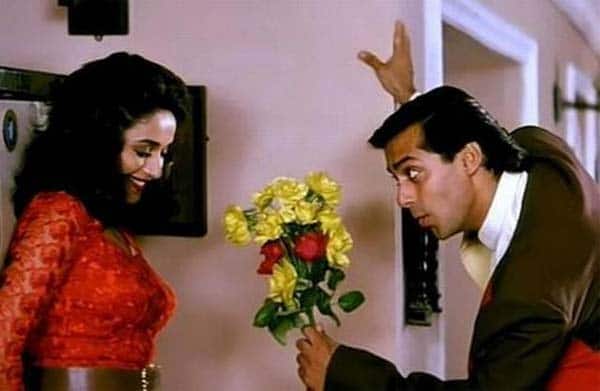 Moving after Maine Pyaar Kiya, the same filmmaker (known for his taste for sugary-sweet family drama) cast him Hum Aapke Hain Koun! opposite Madhuri Dixit. Though Madhuri was more known than Salman then, he stood out for his amazing screen presence and the way he sizzled with the Dhak Dhak girl on the big screen. The songs, his dialogues, their costumes ... everything became a hit among the masses and even the NRI population! 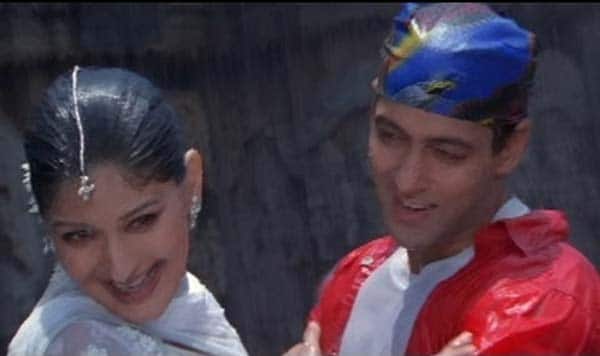 It was during this time that Salman became Prem and Prem became Salman. In the nineties, yet another film came out by the Barjatya house again. The name is Hum Saath Saath Hain and this time, Salman brought out the character of Prem stronger than ever. He was coy, shy and deeply emotional. Interestingly, this is quite contradictory to Salman's real life bad boy image. Yet, audiences loved him as a syrupy sweet Prem. And they still do. 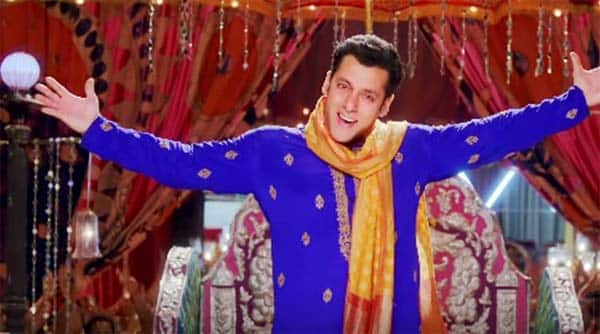 Rajashri plays a very important role in shaping up Salman's career. Therefore, his latest outing with the Barjatyas - Prem Ratan Dhan Payo was a game-changer of sorts. one was skeptical if the average Indian cinema goer would accept Salman as the conservative, old fashioned Prem again after 16 odd years. Salman, lets say Prem, passed the test of time with flying colours. And the rest is history. 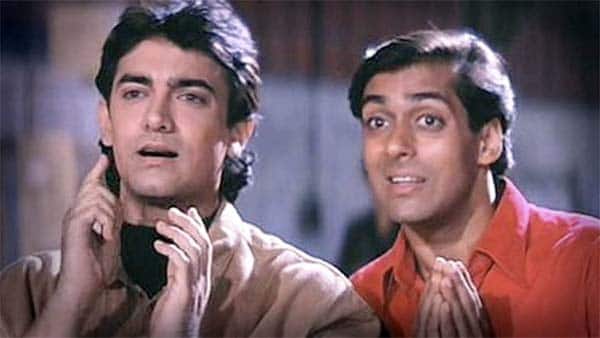 Though Rajashri made Prem popular, it has not been only their domain. Just as Raj or Rahul became an on screen identity for Shah Rukh Khan, Salman is celebrated for his portrayal of Prem. Other hit films of Salman Khan where rocked this moniker are the cult classic Andaz Apna Apna with Aamir Khan, Biwi No 1, No entry, Partner among others.

If there is one actor who can still sell us this lover boy 'Prem' image even after completing 50 years of age is Salman Khan. Because Bhai cannot be, and will not be separated for Prem....ever!