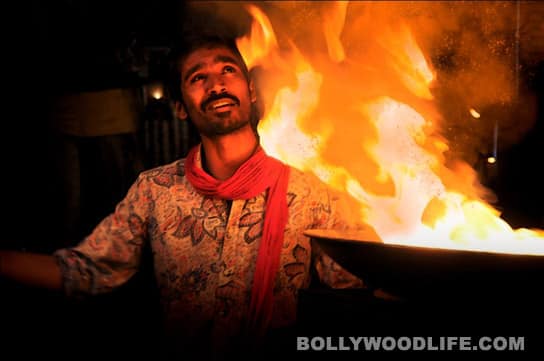 The ultimate king of viral fever, Kolaveri di is transcending geographical boundaries, gaining international acclaim and making people groove to its unusual rhythm in discos and nightclubs all over the globe

If Kolaveri di’s singer Dhanush’s presence as a special guest at visiting Japan’s Prime Minister Yoshiko Noda’s dinner party was not indication enough of the massive popularity the 28-year-old singer is getting the world over, then here’s a piece of news for you. After becoming the rage on the Internet and bagging millions of hits online, Kolaveri di is set to become a sensation like no other. Many DJs of international repute are playing this song at the biggest parties and hottest venues not just in India, but abroad as well; the whole world, seems to be dancing to the hummable tune of the Tanglish (Tamil-English) song with unusually humorous lyrics. Even CNN has taken special note and crowned Kolaveri di the Top Song of the Year 2011. Superstar Rajinikanth’s son-in-law Dhanush has already become a youth icon of sorts in India and now he’s gearing up to be the new and hot international face. Dhanush apparently is not going to stop there. A little birdie tells us that a Hindi version of this song is already ready and remix and jazz versions are on the cards. We are just waiting for Dhanush's next to zip into place on the global map and make us feel even prouder! Also Read - Rashmika Mandanna, Samantha Ruth Prabhu, Priyamani and other south actresses who look amazing in shorts