Will Esha Deol be better than Raghu Ram and Rajiv Laxman in Roadies? Vote! 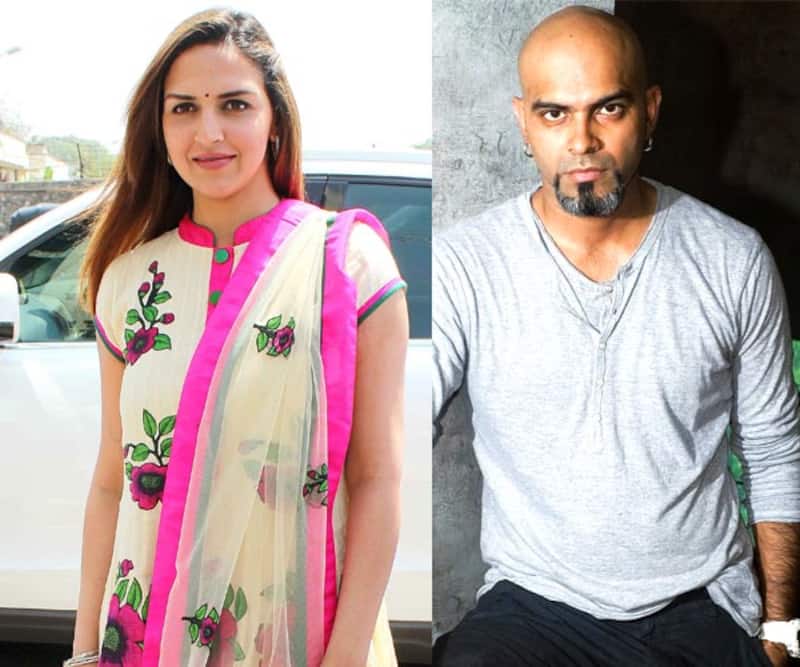 MTV Roadies’ is synonymous with Raghu Ram and Rajiv Laxman and the craziness they dish out on contestants coming on the show. For the past eleven seasons the show has been doing extremely great barring a few controversies here and there. Also Read - Throwback Thursday: When Esha Deol slapped Amrita Rao hard after the latter abused her in front of Pyare Mohan crew

We recently heard that Raghu and Ram will no longer be part of the new season. One story claims that the brother voluntarily backed out of the show as they wanted to do something else. However, the other story suggests that the brothers need anger management classes as they often lose their cool and hurl abuses at everyone, which makes the situation quite tense. Also Read - Disha Patani to Aishwarya Rai Bachchan: Bollywood actresses who are comfortable performing bold and intimate scenes in films

We also heard that Esha Deol, who didn’t have a great career in movies, is making a foray into the show as the new judge. The actress was apparently roped in ‘coz she is not easily swayed with emotions and can be very curt when she has to be. Whether Rannvijay Singh Singha will continue hosting the show like every season or not remains to be seen. The actor claims that he is definitely doing a show with Raghu and Rajiv, but he is still unclear about Roadies. Also Read - Disha Patani, Aishwarya Rai, Bipasha Basu, Rekha and other Bollywood actresses who feel comfortable doing BOLD and INTIMATE scenes

Frankly, anger or not Raghu and Ram are the USP of the show. We doubt things will remain the same with Esha Deol on board. It would be a huge mistake to replace them with Esha. Anyway, that’s what we think. Vote and tell us is you think Esha will outdo Raghu and Ram on Roadies season 12.