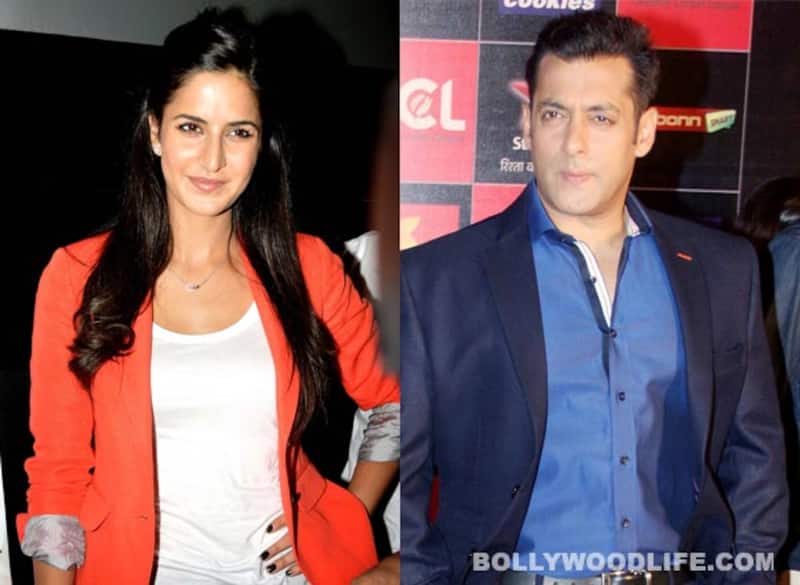 The producers of the new Prabhu Deva-directed movie have dismissed reports of signing Katrina opposite Sallu. But B-town trade pundits believe that Kat has already given her nod for the family entertainer

It seems that the alleged former lovebirds Salman Khan and Katrina Kaif have decided to let bygones be bygones after their break-up and not let their personal equations hamper professional commitments. The latest rumours doing the industry rounds suggest that the once real-life couple will be seen on the big screen again soon in Prabhu Deva’s new film to be produced by Ramesh Taurani. Remember, this one was in the news some months ago for Taurani reportedly paying Sallu Rs 100 crore! Also Read - Bigg Boss 16, Day 5, Live Updates: Tina Datta questions Shalin Bhanot and Sumbul Touqeer's connection

A denial has already been issued. “We have not signed Katrina for the film. We have not thought of who the leading lady will be opposite Salman. We are still working on the script. The story is not yet completed,” Taurani said recently. Do we believe this? Hmmm.... Also Read - Bigg Boss 16: Sajid Khan makes early revelation about who'll be one of the finalists on Salman Khan's show and it's NOT HIM

Sallu and Kat were last seen in Yash Raj Films’ Ek Tha Tiger. The duo has also done an item number together in Atul Agnihotri’s Bodyguard. So what do you think BollywoodLifers – will the ex-lovers reunite for Prabhu Deva’s next? Also Read - Bigg Boss 16: Urfi Javed slams Shehnaaz Gill, Kashmera Shah for supporting Sajid Khan