Will Mubarakan have a sequel? Producers Ashwin Varde and Murad Khetani drop some hints

Fans already expect a sequel of Mubarakan, and Arjun Kapoor has said that he is totally on board if and when that happens. 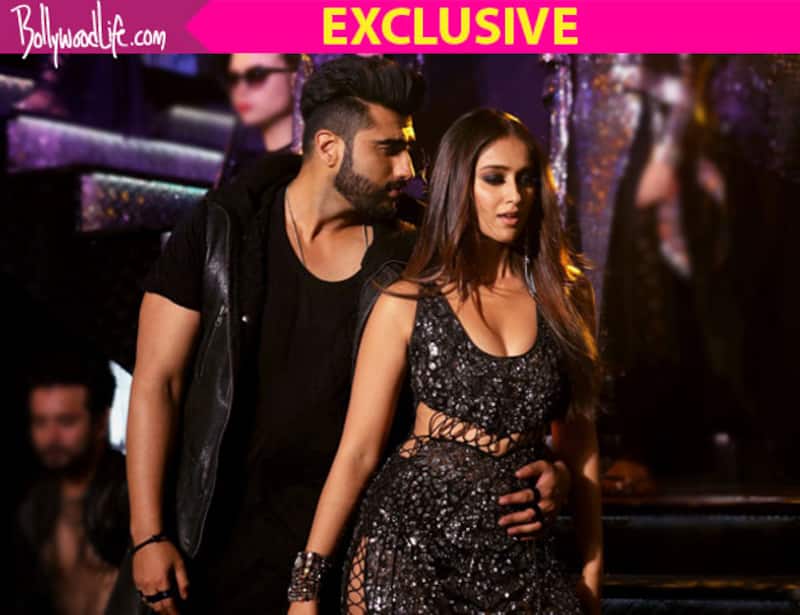 In the lull of 2017, one of the movies that has managed to win the tag of a hit is Mubarakan. The movie stars Arjun Kapoor, Anil Kapoor, Ileana D'Cruz, Athiya Shetty in lead roles. We got in touch with the producers of Mubarakan, Murad Khetani and Ashwin Varde, to talk about and understand the intricacies of making this wonderful film. The Anees Bazmee-directed comedy has won hearts all over and is still running in the theaters while big budget movies that released after Mubarakan have died at the box office. "That speaks a lot about the evolving audience today. It was a good learning experience," said Murad while addressing that fact. "We always knew it was a good film, but we never thought it will go for so many weeks. It is very tough these days for any film to run for so many weeks," Ashwin observed. Also Read - Malaika Arora flaunts her toned legs in bright red thigh-high slit dress; you'll be left captivated by her beauty [View Pics]

Ask them about the complications of producing a film, in order to learn the technicalities of their job and they jokingly tell you that the most difficult hurdle to overcome was London's winter, in which the movie was shot entirely. "Everything is very transparent, then there is no problem in making a multi-starrer. The problem happens when you do a multi-starrer film, and someone feels cheated, someone feels let down because they feel that they were told something. Something else has been shown on screen. There's a lot lost in translation. But when we approached the actors they were told that script you are reading will eventually turn out exactly the same on screen. Hence there was no issue," Ashwin said while talking about the complexities of curating a multi-starrer. "Anees had done so many movies with an ensemble cast, so his experience was there," Murad added. Also Read - Malaika Arora flaunts her super toned body in a shiny sports bra and tracks; leaves fans gasping for breath [View Pics]

Fans already expect a sequel of Mubarakan, and Arjun Kapoor has said that he is totally on board if and when that happens. Murad said that they'd need a "better script than Mubarakan" for that to happen. ALSO READ: Mubarakan sequel on the cards? Hear it from Arjun Kapoor EXCLUSIVELY on BollywoodLife Also Read - Shah Rukh Khan to Shilpa Shetty: Bollywood celebrities who own lavish houses in Dubai

Mubarakan opened to a weak start, and only gained momentum after good word-of-mouth. Not getting a strong opening can shock any producer and Murad and Aswhin were no exception. "The problem is that all of us have got so used to first day and the weekend that nobody is thinking about the long run. Mubarakan is proof that a film can run for 5 weeks, if it's good. The obsession of first day or first weekend, should not be there if the film is good. The first day for Mubarakan was disappointing but there were multiple factors for it. From the evening shows of the first day, the pick up happened, so there was nothing to worry," asserted Ashwin.

Murad revealed that Mubarakan was made on a budget of Rs 54 crore. Ask him about the profits that the movie made, he replies, candidly, "Can't say a lot of profit. One thing is for sure that nobody lost any money."

When asked about what can we expect next from both the producers, they went for the clichéd 'a lot but too early to say anything' response. Though, Murad was happy to share that one of the projects that he is working on is with Anees Bazmee. Now, that is some exciting news.

We will eagerly wait for this trio to team up again for a project and we are sure it will be helluva fun.