Will Ram Gopal Varma redeem himself with Killing Veerappan? 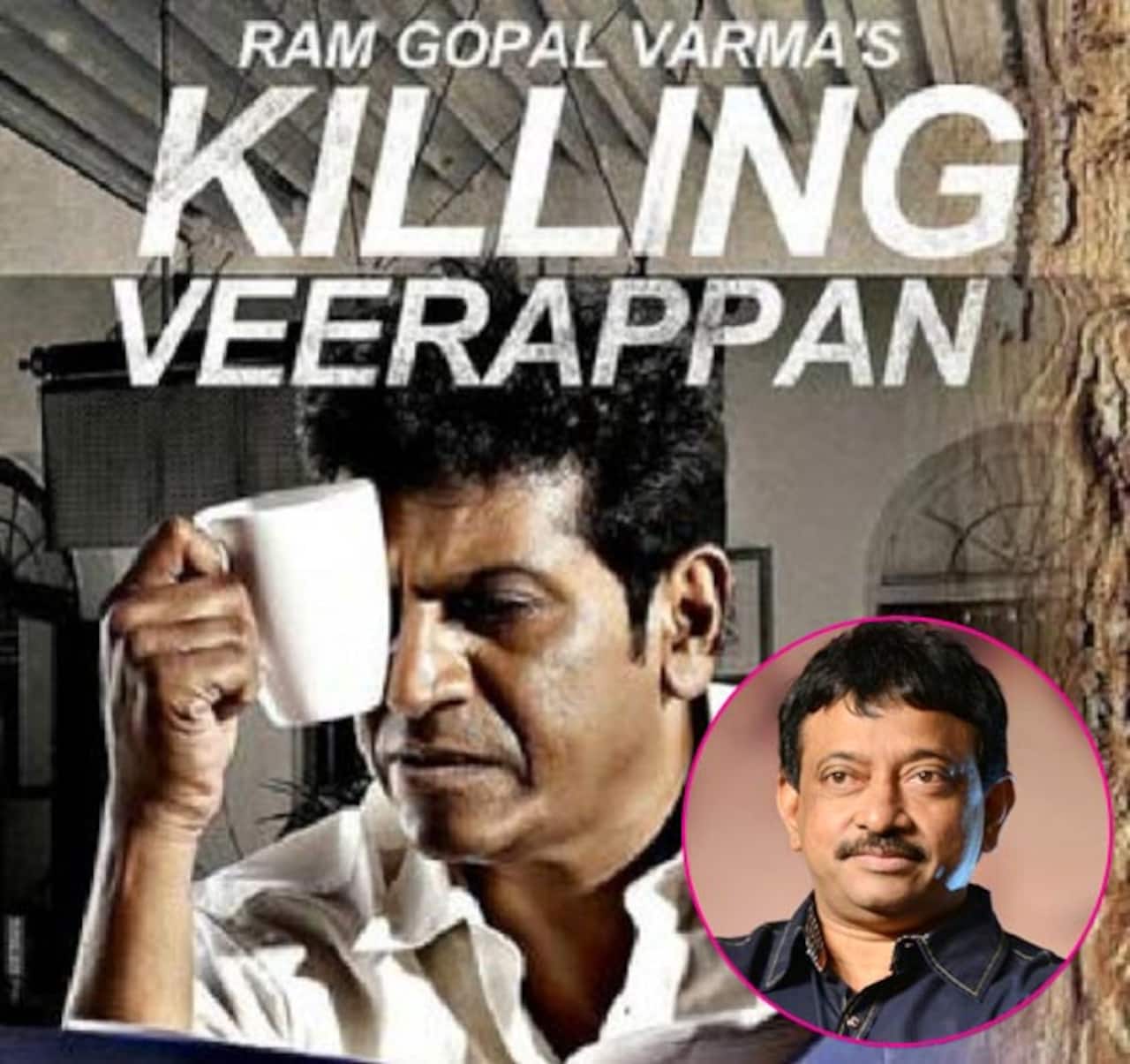 Or will it be the last nail in the coffin for the celebrated filmmaker?

Ram Gopal Varma is a name that is synonymous to controversy nowadays. But it hasn't always been like that. Ram Gopal Varma's journey in the film industry has been a rather bitter one. From being one of the most promising directors of his time to being one of the most despised one today, RGV has constantly grabbed attention in social media. The director was once considered iconic as he brought some pretty refreshing films on screen back in the 90s. His major successes include his debut film Siva, Rangeela, Satya, Company and Sarkar. Sadly, after his initial success as a director, he has had a very long spell of bad films that continues till today. Also Read - RRR at Oscars 2023: RGV congratulates SS Rajamouli in a unique, almost controversial way

RGV's bad films require a separate article in itself. The word bad is actually a very mild word keeping in mind some of his horrific plot lines that made it on screen. Some of his notably cringe worthy movies include Ram Gopal Varma Ki Aag, James, Darling, Phoonk, Satya 2, 365 days, Ice Cream and many more. Also Read - Varisu first day box office collection: Despite a flying start, Thalapathy Vijay, Rashmika Mandanna starrer fails to BEAT these films' opening day numbers

The new upcoming project of RGV is Killing Veerappan, which is set to hit the screens soon in 4 different languages: Hindi, Tamil, Telugu and Kannada. The film is based on the life of the notorious brigand and sandalwood smuggler Veerappan, who troubled the police officials across several states. The trailer looks action packed, dark and with a promise of an exciting story line. Another thing in RGV's favor is that renowned Kannada actor Shiva Rajkumar is starring in the film. Also, Veerappan's real life history is quite intriguing and makes for a compelling tale which will be hard to screw up even by Ram Gopal Varma. Also Read - Urvashi Rautela-Boney Kapoor, Nora Fatehi-Terence Lewis and more celebrity oops moments that people found objectionable

On the flip side, Veerappan based movies have not been well received by the audience. Vana Yuddham, an action movie on the exact same theme was released in 2013. It starred Arjun and Kishore as lead characters. The film received bad criticism and failed to create an impact at the box office. So it is a bit of a gamble to make a film on these lines. Add to this RGV's history of bad films and the stakes become quite high.

This movie is undoubtedly one of the most important film of RGV's career as it can act as a turning point. Maybe this is the movie where we finally get to see Ram Gopal Varma redeem himself as a director. Maybe in Killing Veerappan we will see the old RGV who gave us many memorable films. But what if this movie also joins the long list of failures for the veteran director? With his credibility as a mainstream director already in question, can he afford another such mistake? Such is the importance of this movie as it may make or break his career for good.

Only time will tell if RGV will again be considered as a respected director after this film or if he will just become a twitter celebrity who likes to rake up controversies.