Will Sadak 2 music break the records of Aashiqui 2? Here's what Ankit Tiwari says... 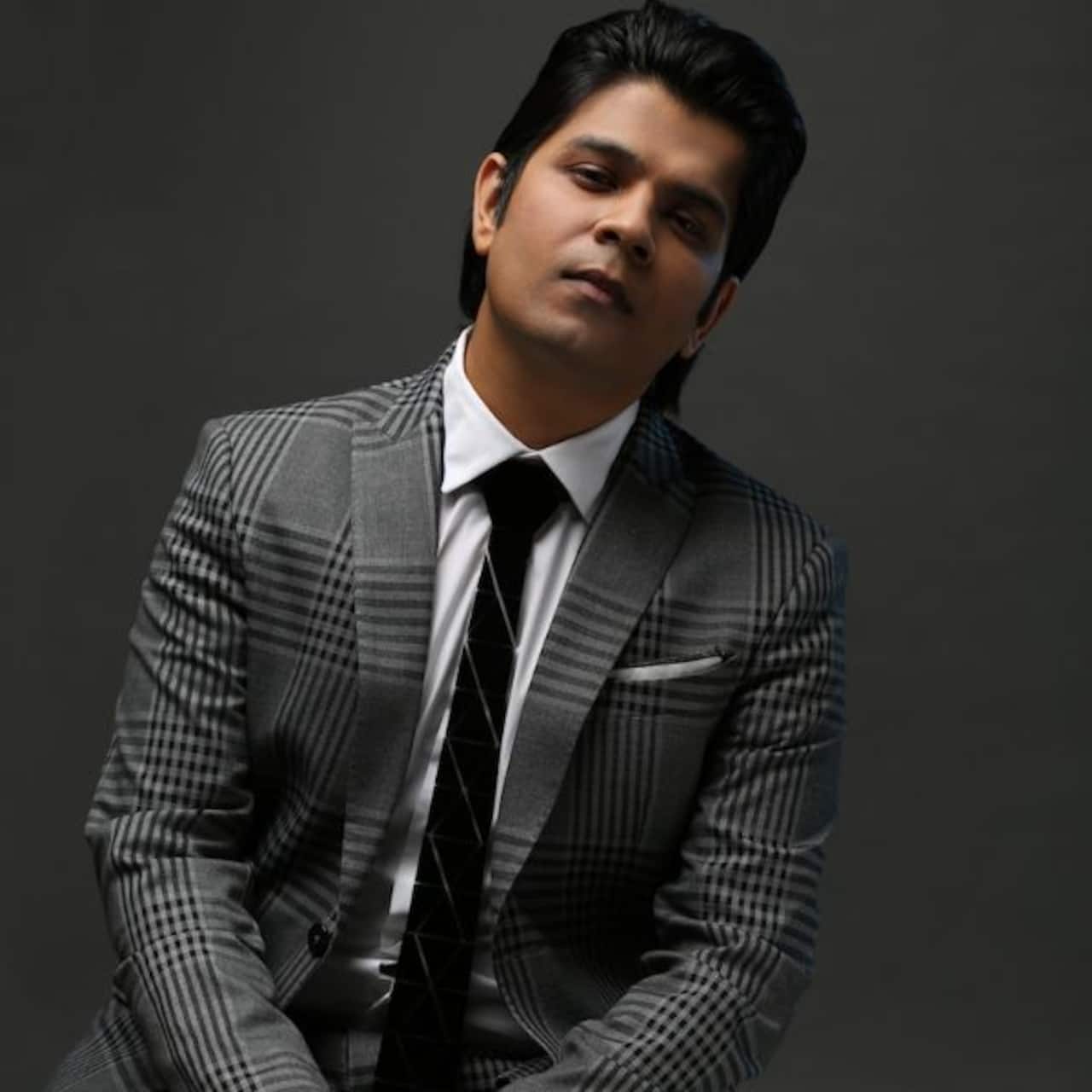 Singer-composer Ankit Tiwari's song "Sun raha hai" for Vishesh Films' 2013 blockbuster "Aashiqui 2" is still part of the playlist of many music lovers. He is reuniting with the banner for "Sadak 2", which will see Mahesh Bhatt back in the director's chair after almost 20 years. Ankit says he has poured his heart out in the music of the upcoming movie. Also Read - Trending Entertaiment News Today: Alia Bhatt says Raha Kapoor is her top priority, Jawan director Atlee blessed with a baby boy

Ankit and Vishesh Films, owned by brothers Mahesh Bhatt and Mukesh Bhatt, have teamed up for various films, including "Khamoshiyan", but it's their heart-wrenching song "Sun raha hai" that is among the most loved tracks. Also Read - Pathaan box office collection: Alia Bhatt reacts to Shah Rukh Khan film breaking Brahmastra records

Asked if his new music for "Sadak 2" will break the records of "Aashiqui 2" or if there is any kind of pressure on him, Ankit told IANS: "I really don't know. I don't think about it while working on it. I've poured my heart out in it, so let's hope that it reaches the audience's heart." Also Read - Thalapathy 67: After KGF 2 Sanjay Dutt returns as villain for Thapalathy Vijay’s next

The "Galliyan" hitmaker is currently being lauded for his latest song "Tere do naina".

"It is a non-film pop song. Its composers Gourav-Roshin had called me for the song. They made me listen to it, took me through the concept and I loved it. We had shot the video of the song in Lucknow," he said.

"People with more Instagram followers also help to make the song big. Basic things like the melody of the song and its storyline are also very important."