Will Salman Khan's face be the same ever again? 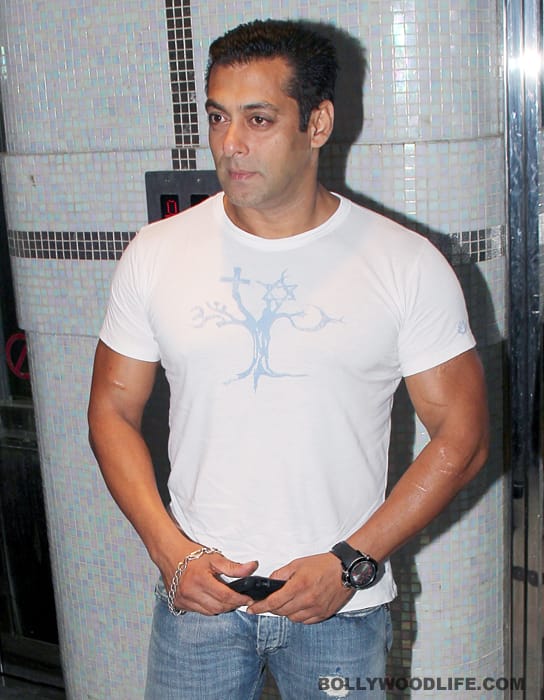 The Bodyguard actor is suffering from a facial nerve disorder

Yes, Salman Khan did visit a hospital earlier this month. And no, he is not dying. The Bodyguard actor has admitted in an interview to a daily that he is in terrible pain, as he is suffering from trigeminal neuralgia. Quite a mouthful? Think of it by its non-medical name: suicide disease. It’s got nothing to do with death itself – rather, it’s a disease which affects the nerves on your face. A patient experiences painful spasms, like electric shocks, for a few seconds or even several minutes. These can be triggered just by brushing teeth, chewing or even drinking. Salman admits that he has been quietly suffering it for the past seven years, but now the pain’s become unbearable. It has even affected his voice, making it much harsher. But Salman is determined to not let this affect his promotional activities for Bodyguard. He is continuing with his professional commitments and his shoot even as he undergoes treatment. Sallu bhai, get well soon. All your fans are praying for you. Also Read - Salman Khan has a new co-star for Mental: Daisy Shah!