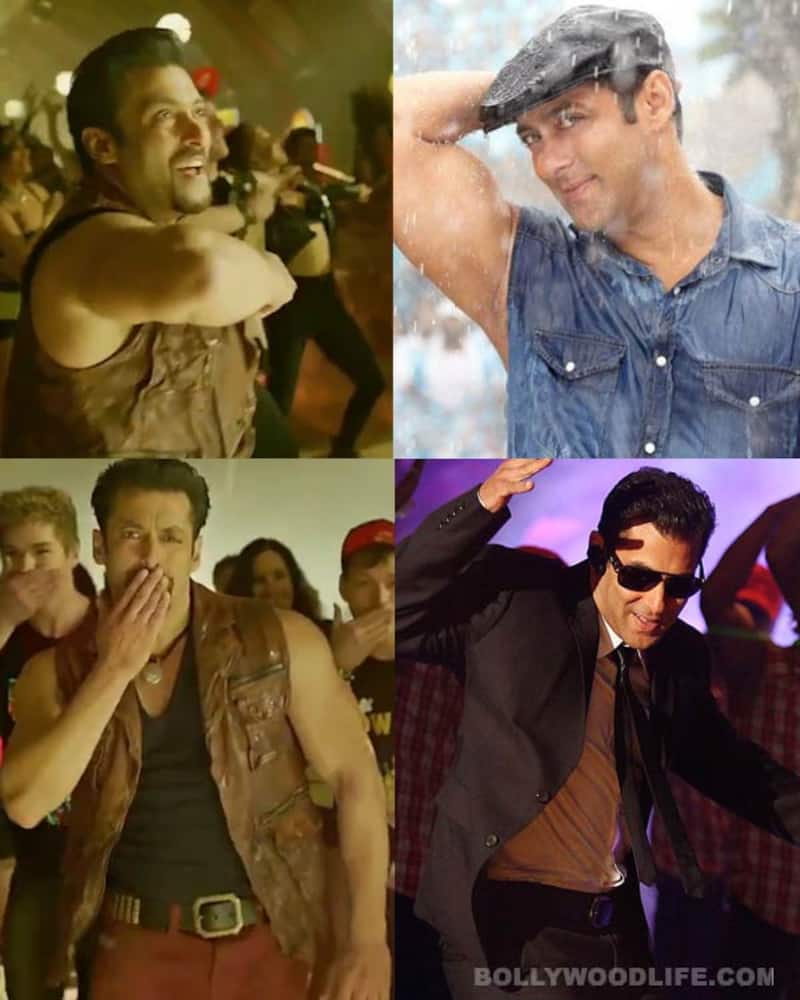 The first song from Sallu miyaan’s much-awaited film Kick is out. It’s peppy, funny and completely entertaining. But will it be as huge as Bodyguard’s title track? Let’s find out…

Salman Khan will woo the audience this Eid with his action flick Kick co-starring Jacqueline Fernandez. Just a few days back, the trailer of Sajid Nadiadwala’s directorial debut was released and it received positive response from the masses. And now the makers of Kick have unveiled the first song from the film titled Jumme ki raat. This tapori track features the lead pair and is a visual delight courtesy Sallu miyaan’s crazy moves. But is it any match to Khan’s Bodyguard title track which instantly became a rage? Also Read - Ananya Panday, Sushmita Sen, Naga Chaitanya and other stars whose alleged dating news days after breakups are true 'Move On' goals

As far as music is concerned, both the songs are at par - catchy and yet very desi. Now that always works with the aam aadmi, hai na? Coming to the video, in Jumme ki raat Salman is grooving and how! What makes the song even more interesting is Bhai’s unusual dance steps. Keeping him company is the very hot Sri Lankan beauty Jacqueline who sure knows how to dance seductively and raise the temperature. In the title track of Bodyguard, the Being Human star shook a leg with Katrina Kaif who upped the oomph factor with his latkas and jhatkas. But Jumme ki raat lags behind when it comes to lyrics. Also Read - Laal Singh Chaddha actor Aamir Khan visits Golden Temple a day before release; B-town actors who went to religious places to pray for their film's success