One of this week's major releases is Haseena Parkar, a biopic based on a notorious real-life personality who also happened to be the sister of dreaded fugitive don, Dawood Ibrahim. Shraddha Kapoor plays Haseena, and in an interesting piece of casting, her elder brother Siddhant will be playing Dawood in the movie. Siddhant had played important roles in movies like Shootout at Wadala and Ugly, but this is the first time he will be acting in a movie with his sister. Haseena Parkar is directed by Apoorva Lakhia and is scheduled to release on September 22. Also Read - SAY WHAT! Shraddha Kapoor bagged Chaalbaaz in London as director Pankaj Parashar was blown away by her performance in THIS movie

Earlier we had movies where brothers or sisters shared screen. For example, Salman Khan, Arbaaz and Sohail acted together in quite a few movies with either of their siblings, with Maine Pyar Kyun Kiya being the only movie where all three are together (though Arbaaz, in a cameo, doesn't share screen with either of the two brothers). The Sen sisters, Raima and Riya were together in a forgotten romcom called The Bachelor. Aamir Khan and Faisal Khan did Mela way back in 2000, while the Kapoor brothers have also done their share of movies together. Also Read - Deepika Padukone, Kareena Kapoor Khan, Anushka Sharma and more Bollywood beauties who went a little OTT with dramatic sleeves – view pics

But we rarely have movies with a real-life brother sister jodi, mainly because it is rare for both the siblings to click in the industry. Like for example, while Sonakshi Sinha attained stardom, we cannot say the same about her brother Luv Sinha, whose debut movie tanked miserably. But then, we do have a rare few movies that star a real brother-sister jodi, but not a single one of them worked at the box office. Check out the examples below... Also Read - Varun Sharma reveals interesting secrets about Ranveer Singh, Janhvi Kapoor, Varun Dhawan and Shraddha Kapoor [Exclusive] 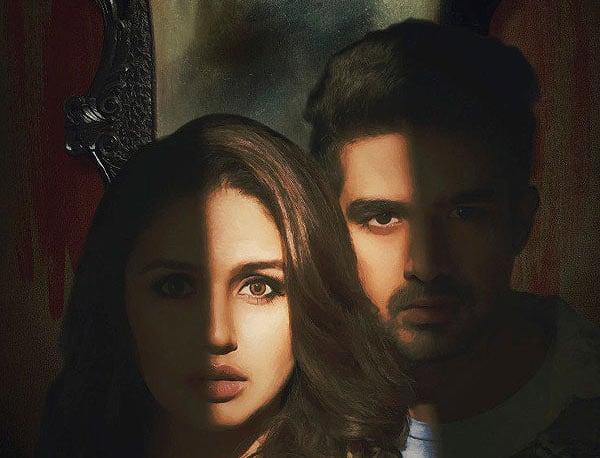 The talented siblings headlined the cast in the Oculus remake, but the horror movie failed to attract crowds in the theatres. 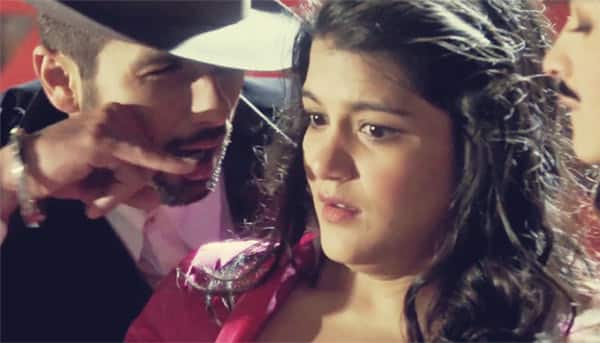 Shaandaar was pretty hyped before its release for being a Karan Johar production, directed by Queen fame Vikas Bahl and starring Alia Bhatt and Shahid Kapoor in the lead. But the movie tanked at the BO, thanks to a bizarre screenplay. However, Shahid's sister Sanah, who played Alia's sister in the movie, won a lot of praise for her performance. Too bad we haven't seen her in a movie after that. 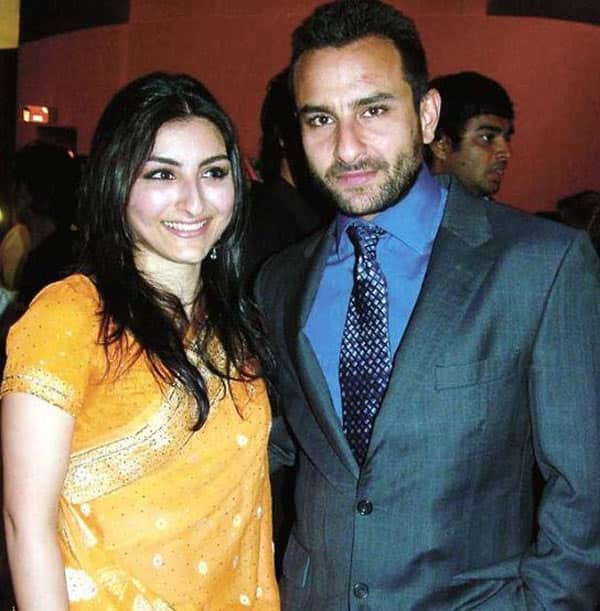 Soha Ali Khan was seen in a dialogue-less cameo as Kunal Kemmu's ex in the zomcom, that starred Saif Ali Khan in the lead. While the movie got positive reviews and developed a cult following later, it didn't get the same love at the box office. 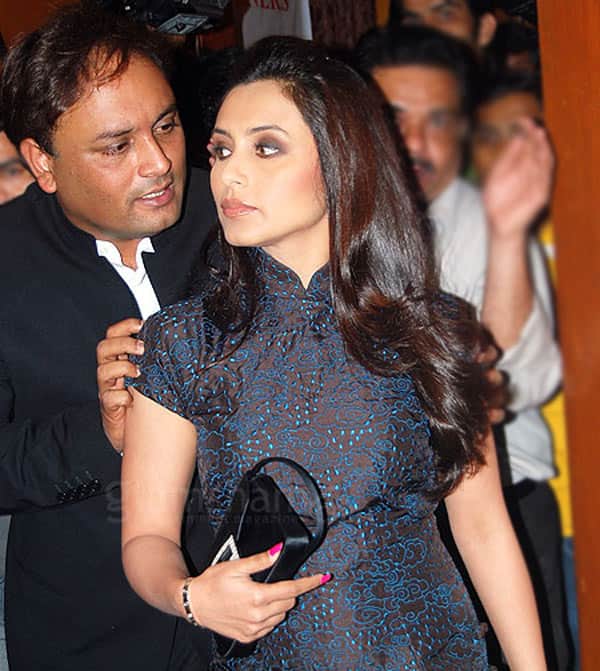 In this Salman Khan starrer, Rani's brother Raja was seen in a cameo during a wedding song. Despite the controversy during its release, thanks to the financier's underworld links, the movie tanked at the box office.

To cut short a long narrative, movies starring real-life brother-sister jodi haven't found love with the masses. So will Shraddha Kapoor and Siddhant break the jinx with Haseena Parkar? Guess we have to wait for the movie to release on Friday to know the answer...