With Chris Pratt-Anna Faris calling it quits, we ask you which celebrity couple split made you cry the most? Vote now!

Back here in Bollywood, too, we've seen quite a good amount of heartbreaks when our favourite Bollywood couple had call it quits...

Probably Hollywood's most adored and fun couple, Chris Pratt and Anna Faris, have called it quits and the world is not a happy place now. It is indeed surprising as after two years of courtship and eight long years of marriage, Chris Pratt and Anna Faris have called it quits. Taking to Facebook, Chris Pratt posted, “Anna and I are sad to announce we are legally separating. We tried hard for a long time, and we’re really disappointed. Our son has two parents who love him very much and for his sake we want to keep this situation as private as possible, moving forward. We still have love for each other, will always cherish our time together and continue to have the deepest respect for one another.” While this couple split has surely given us a heart break, it is not the first time for all of us. Back here in Bollywood, too, we've seen quite a good amount of heartbreaks when our favourite Bollywood couple had call it quits. Also read: After 8 years long marriage, Chris Pratt and Anna Faris call it quits Also Read - Hello Hottie! Shah Rukh Khan's well-toned body in this shirtless monochrome photoshoot will make your wait for Pathan very difficult

So here are five Bollywood couples that made us cry when they announced their split: Also Read - Pathan: Deepika Padukone going the extra mile for Shah Rukh Khan's action thriller — find out how 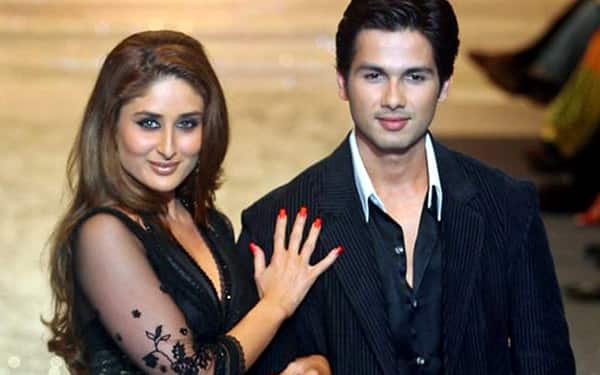 The most talked-about couple of B town once, they worked in several films. It is said that the two were so much in love that at one point Kareena could see herself marrying him. However, as they say, it was not meant to be. They split in 2007 and that year also saw the release of their career's most adored film till date, Jab We Met. Their split, however, came as a shock for most of their fans. 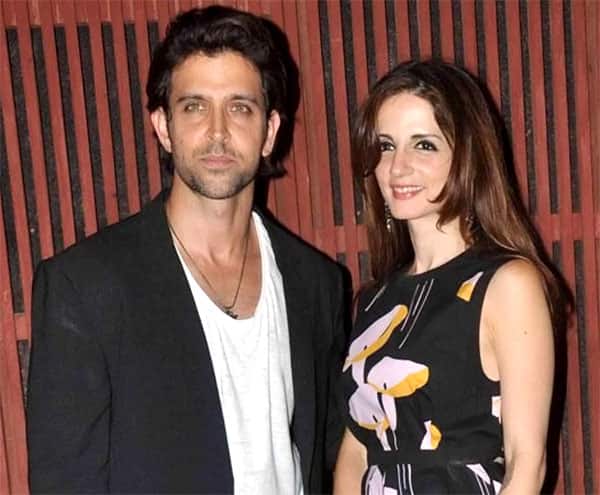 After 16 years of marriage this power couple of Bollywood left many in a state of shock. Many of their fans were in disbelief. But it did happen. Now they are spotted spending time together be it for a movie screening or for a dinner but nothing suggests a reunion as far as marriage is concerned. Also read: Hrithik Roshan and Sussanne Khan party hard with Karan Johar and Gauri Khan - view pic 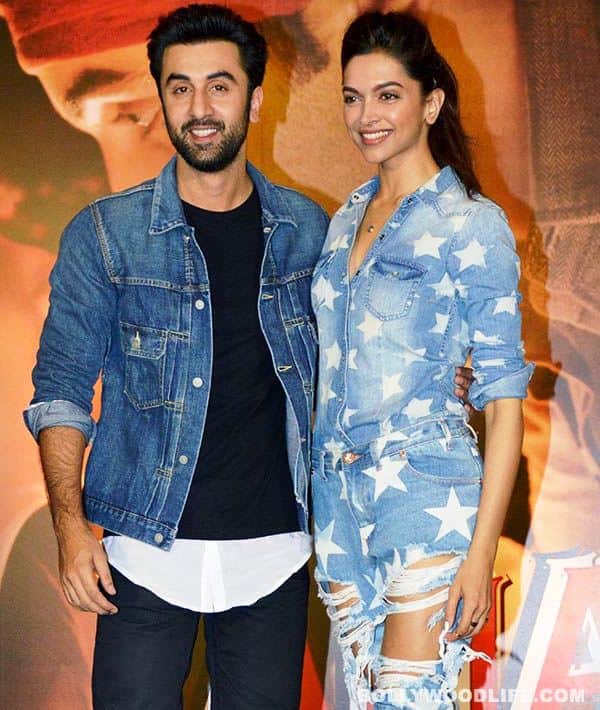 They both made their Bollywood debut on the same day. And later starred together in their second film. Ranbir Kapoor and Deepika Padukone were so much in love that at one point, that Deepika had even got Ranbir's name tattooed on the back of her neck. But as they say everything comes with an expiry date and something similar happened here. 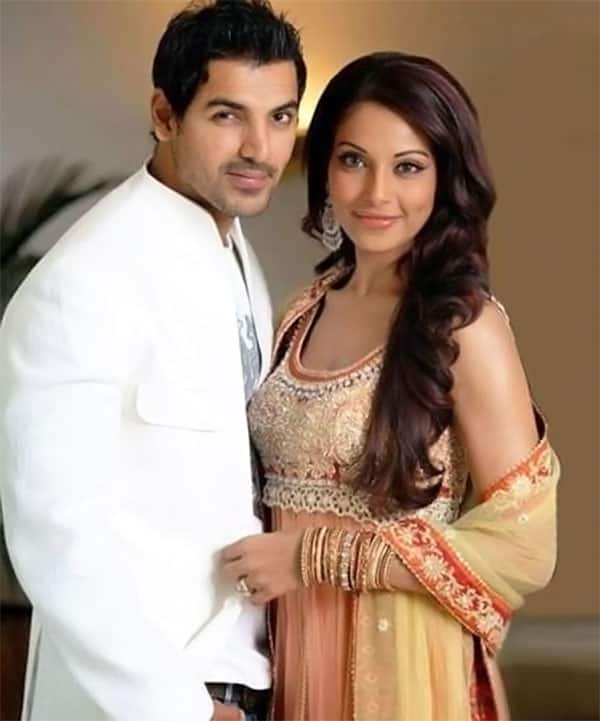 She was his first ever co-star in films and their hot chemistry left very little to desire. They looked perfect with each other. But this good looking couple called it quits soon after and later and John got married and Bipasha, too, followed the suit.

So which Bollywood break-up made you cry the most...Vote now!