With Pathaan Shah Rukh Khan fulfills his dream of 32 years, 'I love DDLJ and Rahul, Raj but... ' 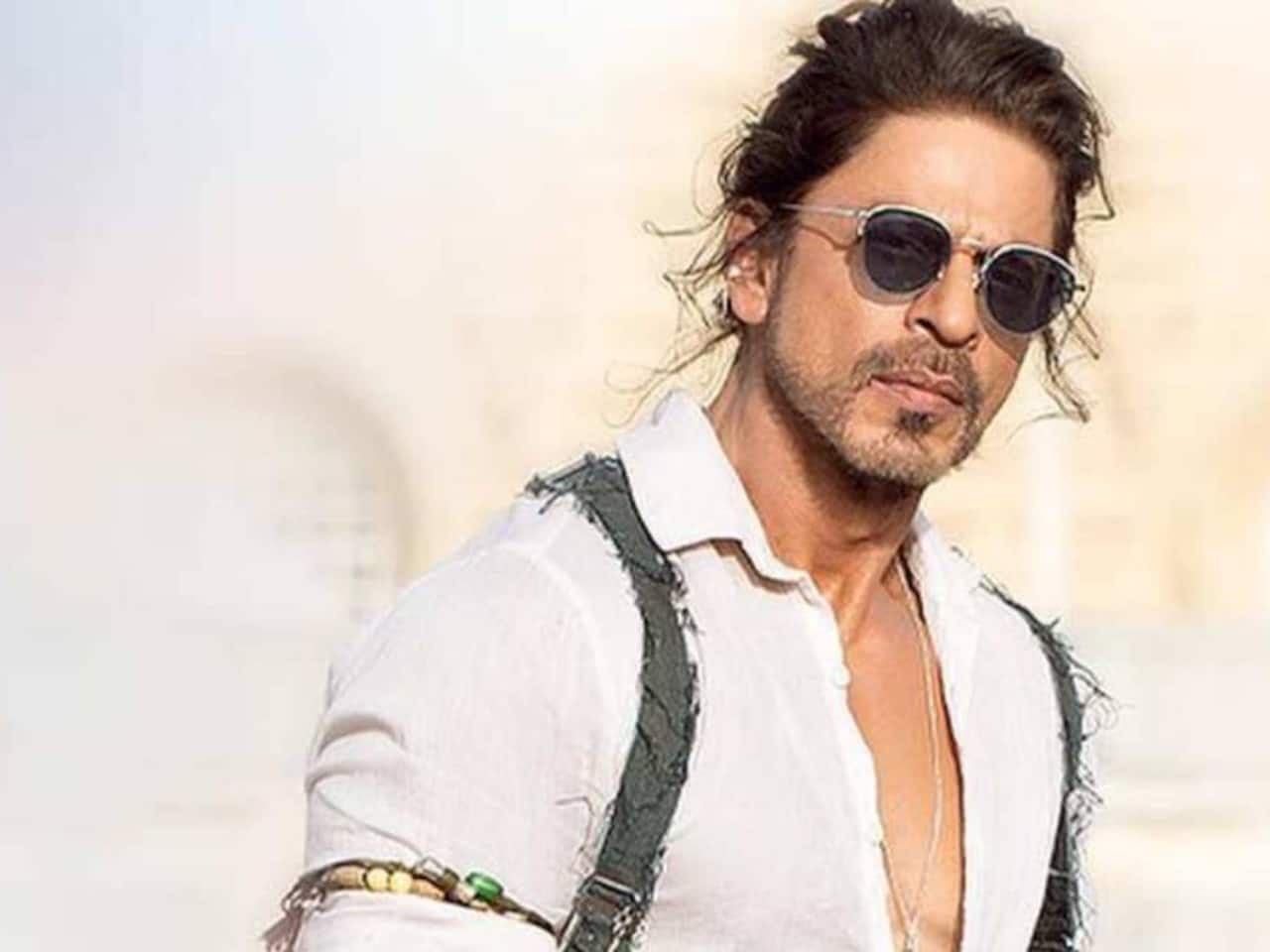 Shah Rukh Khan is making a comeback to cinemas after a hiatus of four years. The superstar is returning to the big screens with Pathaan and he reveals that his dream of being an out-and-out action hero in films is being fulfilled. Helmed by Siddharth Anand Pathaan is Yash Raj Films spy universe starring Shah Rukh Khan as the protagonist who is out to protect his country. Also Read - Varisu vs Thunivu day 7 box office collections: Thalapathy Vijay starrer enters Rs 100 crore club in India; Ajith Kumar yet to catch up

Badshah of Bollywood spoke of his 32 years long dream of becoming an action hero on screen in a video published by Yash Raj Films. SRK revealed that he entered the film industry 32 years ago to be an action hero but he missed the boat because filmmakers made him a romantic hero instead. Citing his journey, SRK has swooned the nation with his romantic characters like Raj and Rahul. Although, he loved all the sweet boys roles he played but always aimed to be an action hero so Pathaan is like a dream come true for King Khan. Also Read - Pathaan: Choreographer Bosco Martis REVEALS how Shah Rukh Khan shot for Jhoome Jo Pathaan song despite knee issues

Talking about his character in Pathaan Shah Rukh Khan says he is an easy and naughty guy doing a lot of tough work but doesn't wear it on his sleeve. Pathaan is trusting, honest, and very single-mindedly thinks of India as his mother. Also Read - Pathaan: PM Narendra Modi tells ministers to avoid unnecessary comments on films; this is how social media reacted

Shah Rukh Khan is again collaborating with Deepika Padukone after having worked together in films like Om Shanti Om, Happy New Year, and Chennai Express. The duo is one of the biggest on-screen in Indian Cinema. Speaking of his team with the gorgeous DP, SRK said, one needs someone of the stature of Deepika to be able to pull off a song sequence like Besharam Rang, and then you know. He further added, “to be able to do action, where she takes a guy and pulls him right over herself and beats him, she's tough enough to do that too. That kind of a combination could have only been achieved with someone like Deepika. It's a quite a layered character for an action film heroine so to say.”

Pathaan is Aditya Chopra’s ambitious spy universe project starring nations' biggest superstars Shah Rukh Khan, Deepika Padukone, and John Abraham. The hype around the movie is massive and fans are going crazy for the movie as its marks the return of SRK. Pathaan is set to release in theaters on 25th January 20223 in Hindi, Tamil, and Telugu.