Woah! Kate Winslet has the PERFECT answer for her school's drama teacher who wanted her to settle for 'fat girl' roles - watch video!

Kate Winslet gives it back to her school's drama teacher who had asked her to settled for fat girl roles! 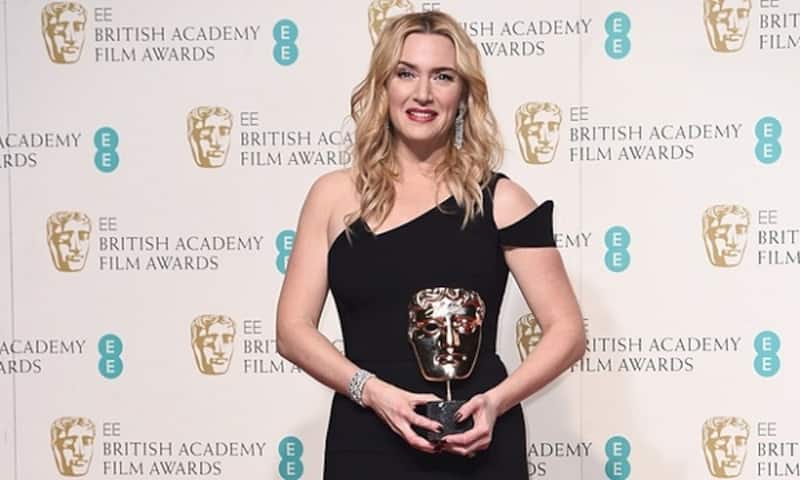 Quite a burn scene! Read on...

Now would you believe that? Kate Winslet, the British bombshell who has always made sure that whenever she steps foot on the red carpet of any awards, she takes home with her the trophy that she was nominated for! The actress, who is happily married and a mother of three will never say no to roles that beckon her with intensity! And needless to say, she does it with sheer perfection that sometimes it's hard to believe how brilliant one's brilliance can get! Wow. I've said a lot about her astounding skills as an actor. It wouldn't be hard for you to believe that she won the Best Supporting Actress at BAFTA for Steve Jobs. But what's baffling is this small revelation she made in her acceptance speech. Also Read - Scarlett Johansson to Kate Winslet; Hollywood's most searched actresses in 2022

So turns out when Kate was a 14 year old girl, her school's drama teacher had asked her to settled for fat girl roles! She said, "When I was younger, when I was 14, I was told by a drama teacher that I might do okay if I was happy to settle for the fat girl. Well look at me now. So what I always feel in these moments is that any young woman who has ever been put down by a teacher, by a friend, by even a parent, just don't listen to any of it, because that's what I did - I kept on going and I overcame my fears and got over my insecurities." Also Read - Trending Hollywood News Today: Kate Winslet's first look from Avatar The Way of Water unveiled, BTS ARMY goes berserk over J-Hope’s solo song More and more

WOAH! Big revelation there! This truly shows that dedication results in achieving what one wants. And yes, it is super inspiring Kate. Well, congratulations on your win and we hope that you keep shining more!

Do not miss out this video of Kate's speech after winning Best Supporting Actress in BAFTA! And tell us what you think of it in the comments section below!