#WomencrushWednesday: Amy Jackson is a master of channeling different looks with her numerous outings

Rajinikanth's 2.0 actress, Amy Jackson is a delight for sore eyes and we mean every word of it. She's a diva in reel and real life and boasts of having followers that don't hesitate to worship the Goddess in her. With her incredible good looks and a lean frame, Amy is stunner and a queen who's born just to rule our hearts. It's a pleasure to see her don some amazing creations; attires that only she can carry and justify. Since her Bollywood debut in 2012, Amy is busy making us drool over her numerous outings and oh boy! Does she know how amazing she is with it! With an incredible fashion sense and an ability to nail any damn outfit, Amy easily tops the best-dressed category on most of the occasions. Also Read: Amy Jackson’s recent lingerie shoot pictures are HOTTER than Indian summers Also Read - #WomencrushWednesday: Shweta Tiwari's sassy outings will make your wait to see her in Khatron Ke Khiladi 11 more difficult

Amy Jackson's red carpet outings are A-M-A-Z-I-N-G but so is her holiday album that consists of sexy bikinis and monokinis. Her casual style file is up to the mark and we don't mind taking some style cues from her for she's a fashionista we adore. Give her elaborate gowns or ask her how to flaunt a simple jumpsuit, she will just show you how to rock it with her signature enviable aplomb. We are smitten by this British actress and applaud her for making some bold choices that go hand in hand with her charming persona. From her numerous oh-so-wow outings, we pick the best seven for you to watch and adore! Have a look at some of her different looks below and you can thank us later... Also Read: Amy Jackson is set to have a dance off with Rajinikanth for 2.0 – view pic Also Read - #WomencrushWednesday: Nora Fatehi is the perfect example of a lady who is classy and fabulous 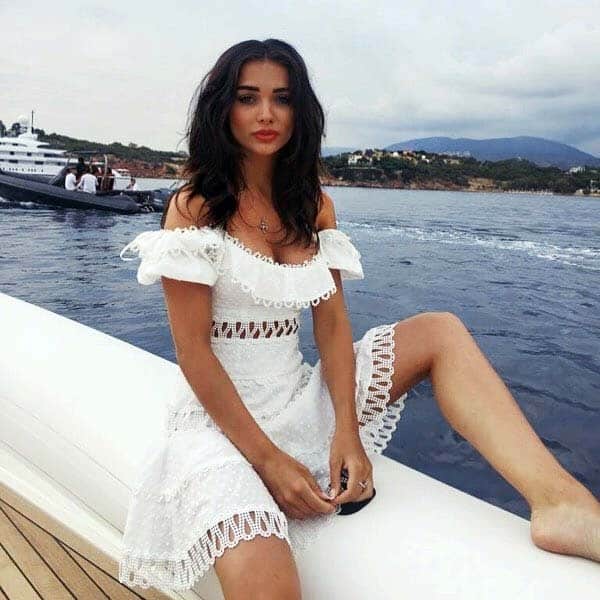 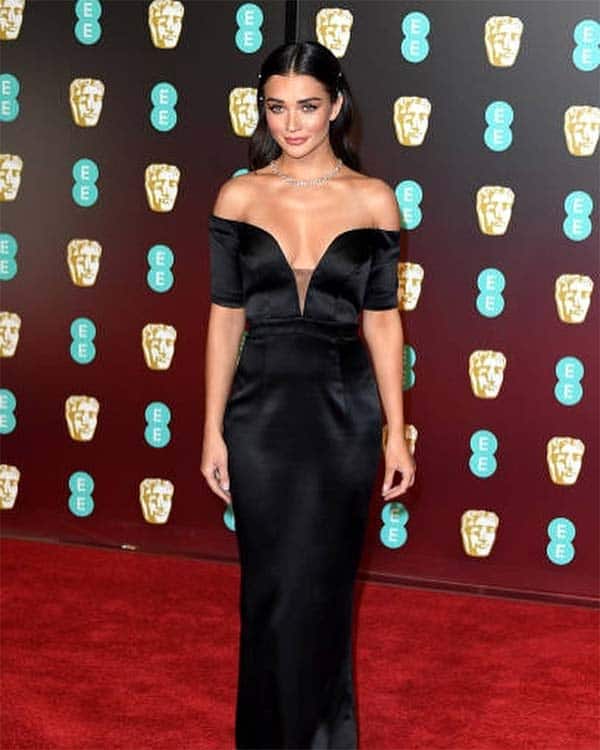 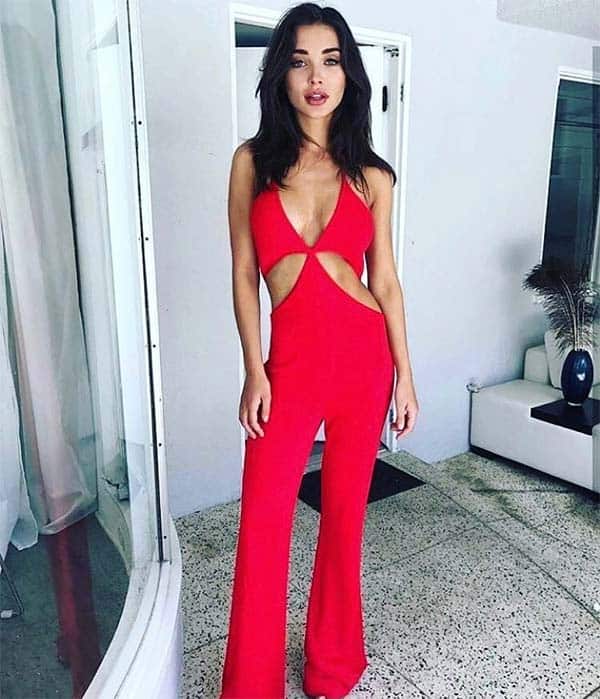 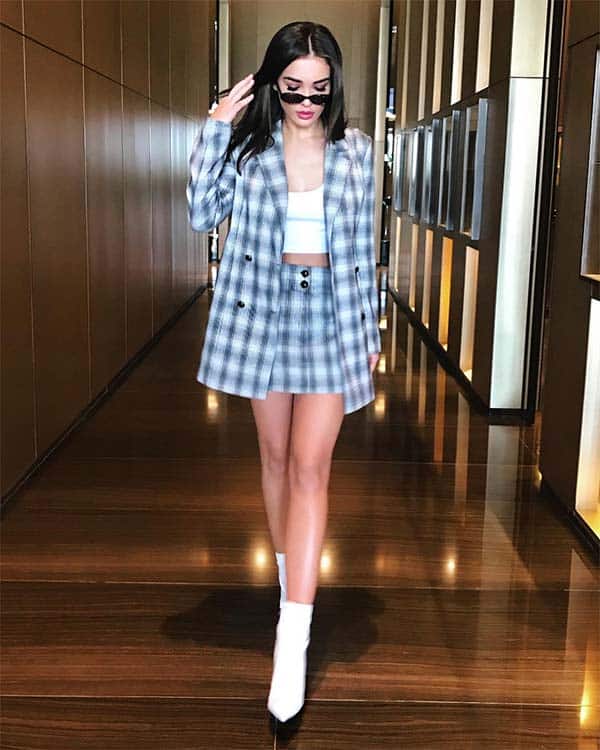 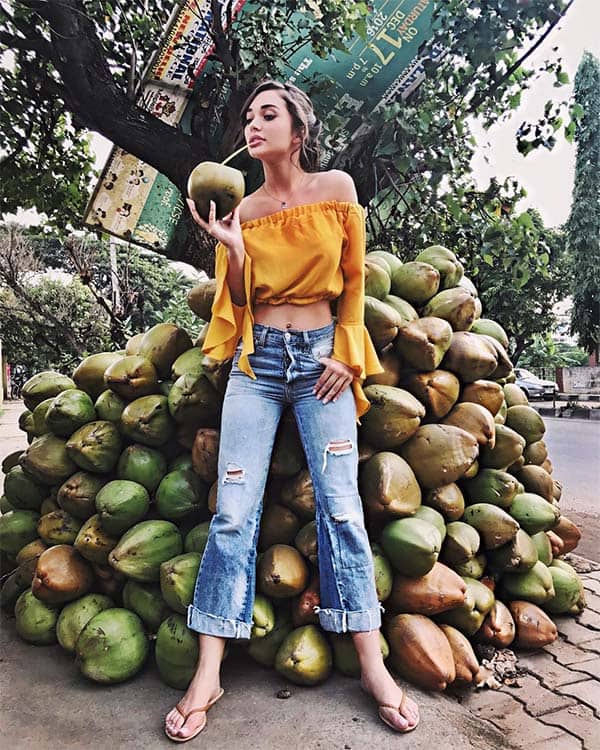 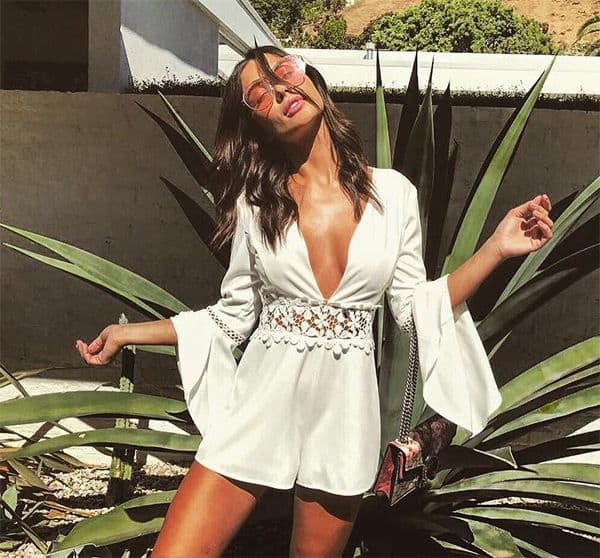 Coming to her work front, are we all dying to see her shine in an Indian movie once again? The actress will be next seen with Rajinikanth and Akshay Kumar in Shankar's 2.0. The film is still in its post-production stage and will only release next year. Till then you can ogle at her pictures and yes, she's taken. So stop dreaming about her anyway.