Women’s Day 2019: From Black Widow to Dark Phoenix and Wonder Woman 2, here are the female superhero movies we’re excited about

Many female centric movies are on our way.

While the movie has been due for months now, we’re glad it is finally releasing in June. X-Men: Dark Phoenix stars Sophie Turner in the lead and she’s gone rogue. The recent trailer revealed that Jean Grey is not sparing anyone, not even mystic. Check out the trailer below. Also Read - Once Upon In Time Hollywood actress Margot Robbie always wants to feel scared, and you'd never believe why

We loved Gal Gadot as Wonder Woman. The actress returns as Diana for Wonder Woman 84. The movie is said to be set in 1984 and the photos from the movie have already gotten us excited. We’re ready to be tied by the lasso!

While we’re impressed by Captain Marvel, we’re dying to watch Scarlett Johansson take over the big screen and tell the story of Black Widow. The superhero movie makers have tapped on indie filmmaker Cate Shortland to direct the movie. A script is being developed by Jac Schaeffer. Rumour has it, Black Widow is set post the events of The Avengers. 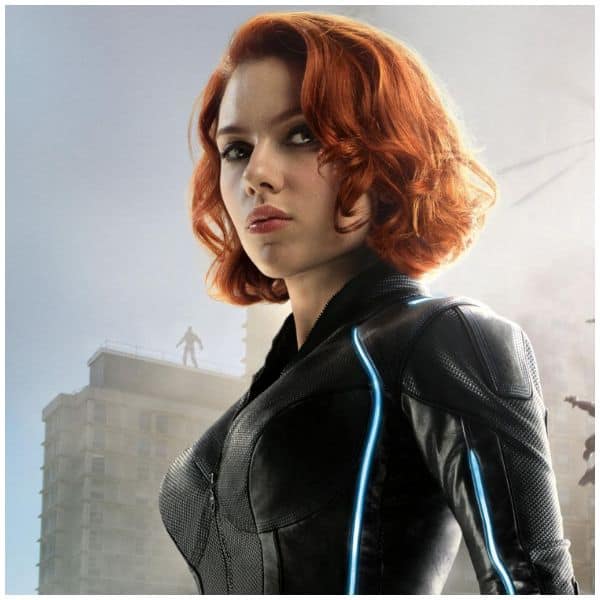 While there is a lot of to-and-fro about the project, DC is still making a movie on Batwoman. Earlier, Joss Whedon was supposed to direct it but he “couldn’t come up with a story.” The production team is still on the hunt for a Batwoman and the director for it.

DC and Margot Robbie have confirmed that Harley Quinn is returning and she’s coming back with a female-centric story. The movie will be directed by Cathy Yan and it sees Jurnee Smollett-Bell as Black Canary, Mary Elizabeth Winstead as Huntress, and Rosie Perez as The Question. Ewan McGregor plays villain Black Mask. 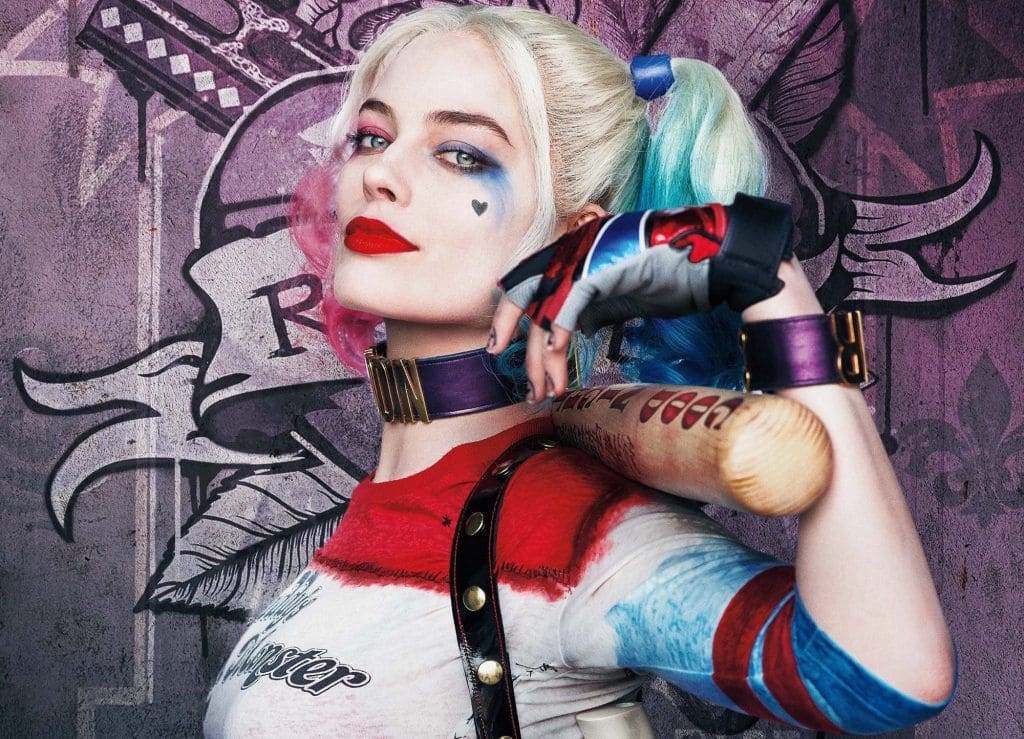 Which superhero movie are you looking forward to? Tweet to @bollywood_life and let us know.