On the occasion of International Women’s Day, I bring you the list of women who act as the wind beneath the wings of B-town superstars

Everyone would have heard the saying,” Behind every successful man is a woman”. While some of you might have read this and scoffed, some of you may have comprehended the meaning in a wrong way. But a look at the astonishing success of our Bollywood superstars and you would know that the proverb does hold true. Also Read - Trending Entertainment News Today – Emraan Hashmi's entry sequence in Tiger 3 to cost a bomb; Will Pawandeep Rajan get eliminated this week from Indian Idol 12?

We all always talk about the Khans and Akshay Kumar, and the box office figures their films have broken. But today, on the occasion of women’s day, lets take a look at the lovely ladies who inspire our heroes to excel and succeed. Also Read - Aamir Khan's daughter Ira Khan reveals she got a sex-ed book from her mom after she hit puberty 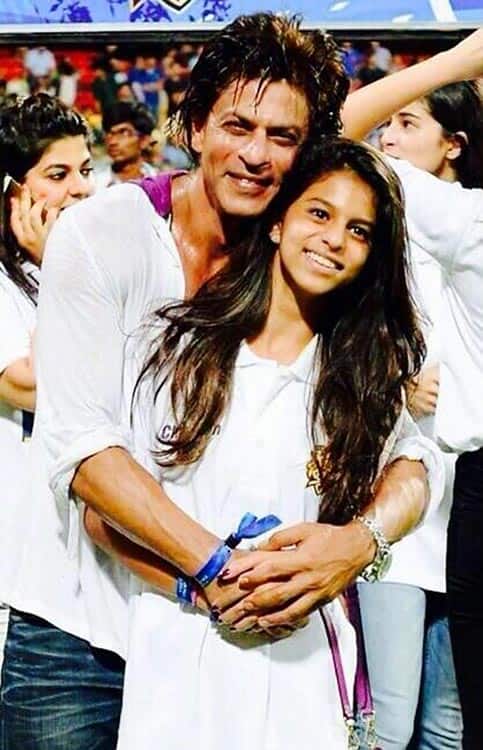 If you follow Shah Rukh on Twitter, you would how attached the Happy New Year star is with his kids. And his only daughter Suhana, holds a special space in his heart. The father-daughter duo, who look strikingly similar, share an amazing bond and the 14 year old Suhana is his never ending source of inspiration. Sometime back, Shah Rukh wore a hoddie and took Suhana shopping for her ballet lessons. How cute! No matter how big a star he might be for us, he will be a doting father for Suhana and she will be the wind beneath his wings. 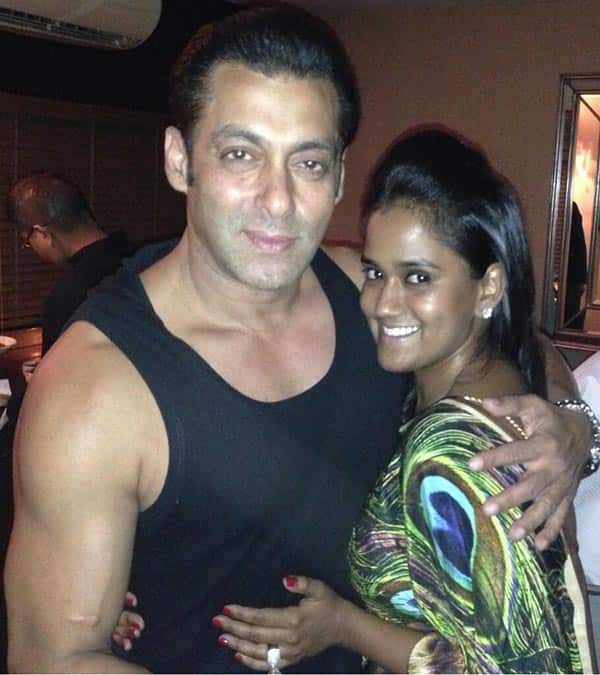 If someone is allowed to call Salman Khan as Bhai, it has to be his sister Arpita Khan. Superstar Salman is really close to his sister and his love for Arpita is evident from the fact that Arpita’s wedding to Ayush Sharma was one of the most lavish, high profile weddings of 2014, which was attended by who’s who of B-town. At 49, one might feel that eligible bachelor Salman’s life is missing a feminine touch. But think again, as behind Kick star’s phenomenal success is his sister Arpita’s care, affection and well wishes. 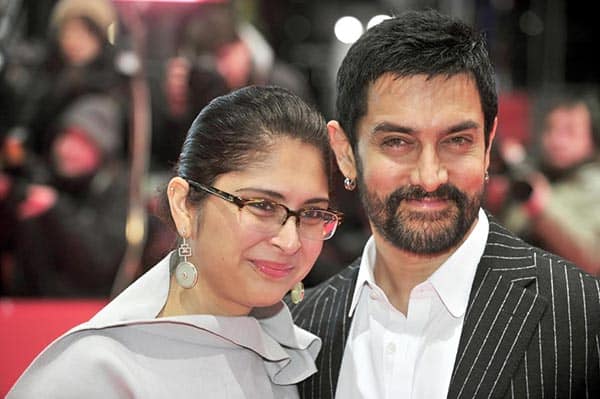 Mr Perfectionist Aamir Khan, known for his choice of films and his stand on social causes, couldn’t have asked for better partner than Kiran Rao. The talented actor-producer couple are close, and their thinking wavelengths match as they both explore their artistic sides together. Kiran has a lot of influence on Aamir’s decision and makes sure that he is grounded all the time despite phenomenal success. Now that’s what I call made for each other. 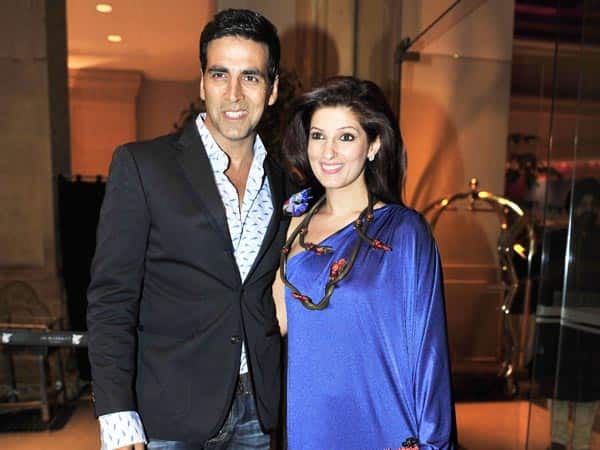 Bollywood’s bold and daring superstar Akshay Kumar has an equally bold and daring better half in Twinkle Khanna. Known for her witty sense of humour and no nonsense attitude, Twinkle is a perfect match for Akshay, who is famous for his sarcasm and dry humour. While Akshay pushes himself to great extent to perform some jaw dropping stunts in movies, it is wife Twinkle’s affection that serves as an inspiration to do better and to take failures in his stride. And now that baby girl Nitara is in his life, the amount of women power behind his success has just doubled.