World Milk Day 2020: How milk and milk products are portrayed in Hindi cinema

Milk and milk products have played a very important role in our lives and in our films. Some of the films have gone overboard and have shown some rather amusing scenes.

Today is World Milk Day. If you are a vegan, you should immediately stop reading further. Because we are about to discuss how milk and milk products are shown or discussed in Hindi films. Some of it might make you puke. So now that we’ve warned you, let’s begin. Milk and milk products have played a very important role in our lives and in our films. Some of the films have gone overboard and have shown some rather amusing scenes. Here’s a look at a few of them. Also Read - Happy Friendship Day 2021: From Salman Khan-Ajay Devgn-Sanjay Dutt to Suhana Khan-Ananya Panday-Shanaya Kapoor, these Bollywood stars redefined friendship beyond words – watch video

In this very funny scene from a very funny Munnabhai, Circuit (Arshad Warsi) gives dahi-shakkar to Dr. Rustam (Kurush Deboo) as he’s about to give an exam on Munna Bhai’s (Sanjay Dutt) behalf. And what is Munna Bhai doing? Well, he was busy playing carom. Carrom khelanu, juice peevanu, majja aani life. Also Read - Bell Bottom, Bhuj: The Pride Of India, Navarasa and more: List of movies and series arriving on OTT platforms and cinema halls to make your August super-entertaining


What is hem cream, you ask? Well, it is ice cream. In the film, Yamraaj (Kader Khan) comes to Earth do his business of taking a soul, but there are some complications. But he’s no ordinary Yamraaj. He loves hem cream, in fact adores it. If you haven’t seen this gem of a film, you are really missing something great. You can thank us later for the recommendation. Also Read - Friendship Day 2021: From Shah Rukh Khan-Salman Khan to Priyanka Chopra-Kareena Kapoor – 7 Bollywood BFFs who turned foes and then became friends again 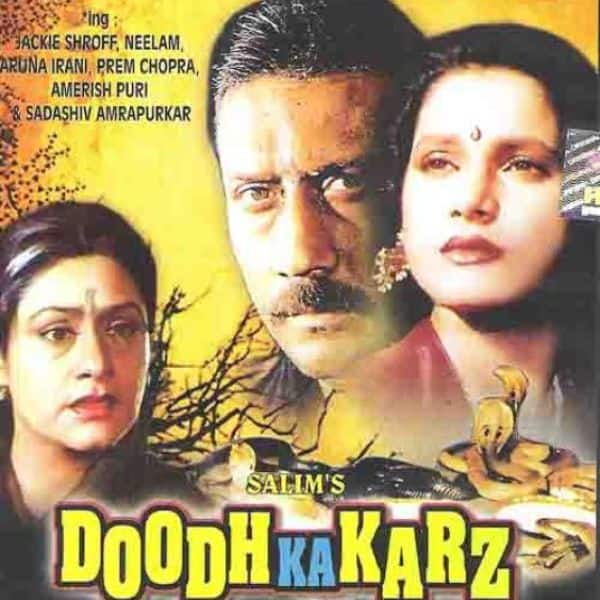 This one actually used dudh in its title. In fact, it is because of milk that the film actually moves ahead. Parvati (Aruna Irani) gives her own milk to a snake and asks him to leave as she’s poor and won't be able to take care of him. Years later, the snake comes to rescue of Parvati and helps her take revenge from the people who had wrongly killed her husband. For now, you can Youtube the song ‘Mere munne bhool na jaana.’ It’s pure gold. 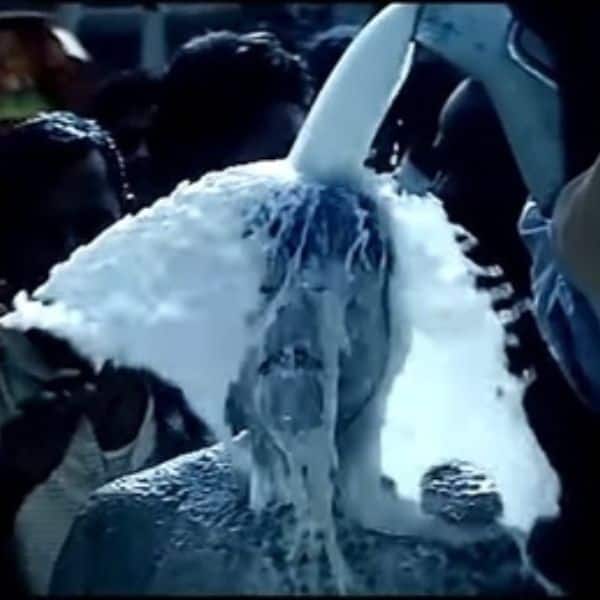 Well, you must’ve heard of a blood bath but this was a milk bath. Shivaji Rao Gaekwad (Anil Kapoor), who becomes one day ka CM in Nayak, has had a huge fight and is drenched in wet muck. He returns to a chai ki dukaan in the morning where people give him a milk bath. Well, that was criminal wastage of milk.