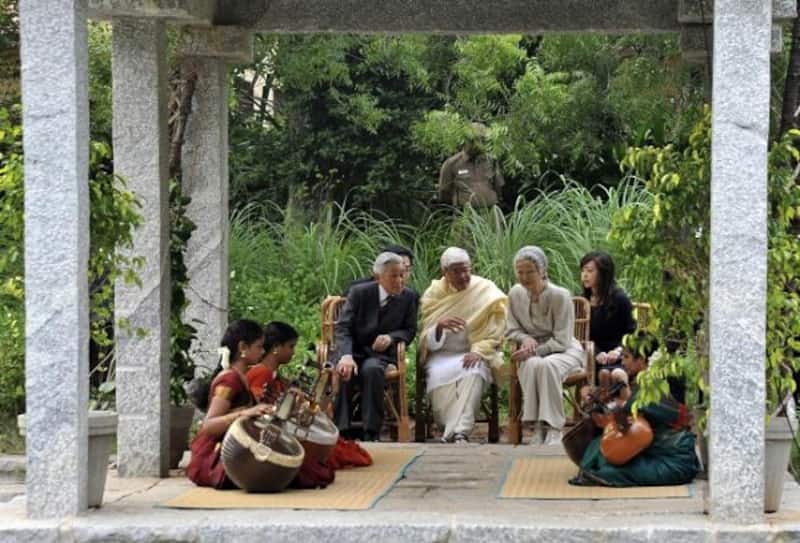 The music concert will be held at Central Park...

A unique 24-hour Indian classical music marathon, the Ragas Live Festival, with a multi-national and multi-ethnic cast of over 60 musicians is set to be broadcast this weekend here and streamed live on the Internet for listeners around the world. It is billed as longest broadcast of Indian classical performed live. "From what I understand, even in India, they have not produced in-studio broadcasts on this scale," Executive Producer David Ellenbogen said. Also Read - Tiger 3 star Katrina Kaif is best friends with Shah Rukh Khan, Salman Khan, Anushka Sharma and these other Bollywood celebs

This is the fourth Raga Festival and this year it will add a six-and-a-half-hour free concert at the Central Park on Sunday, which is the day of the Summer Solstice. Sunday is also International Day of Yoga when there will be a yoga session in Times Square with the expected participation of 30,000 people. The Raga Festival is not a part of that program, but it also reflects the growing interest in Indian culture here. Also Read - Shah Rukh Khan, Aamir Khan, Ranbir Kapoor, Tiger Shroff and more Bollywood actors who went completely nude on screen – view pics

The marathon will be streamed live on www.wkcr.org and it will be archived at the station's website and at www.nycradiolive.org for listeners to hear it later. A vocal by Ustad Mashkoor Ali Khan will start the marathon broadcast, at 11:59 p.m. Friday night New York Time (Saturday, 9:29 a.m. IST) and will end at midnight Saturday (Sunday, 9:30 a.m. IST) with a vocal by Pandita Tripti Mukherjee.

Among the featured musicians are Ustad Aashish Khan, Pandit Tejendra Narayan Majumdar, Pandit Krishna Bhatt, Sanghamitra Chatterjee, and Pandit Samir Chatterjee. Besides Hindustani and Carnatic classical music, the new genres and the collaboration across traditions that are emerging in New York will be represented at the festival.

Yacouba Sissoko from Mali who plays the kora, a 21-string instrument from West Africa, is to perform with Jay Gandhi on the bansuri and Ellenbogen on the guitar. Sissko and Bansuri perform at the monthly Africa/India Collaboration concerts produced at Brooklyn Raga Massive events.

Carnatic compositions in jazz interpretations by Arun Ramamurthy Trio (ART) and Chamber Raga form by Karavika are also on the programme.