So many Bollywood celebs have embraced the power of yoga as a part of their lifestyle. 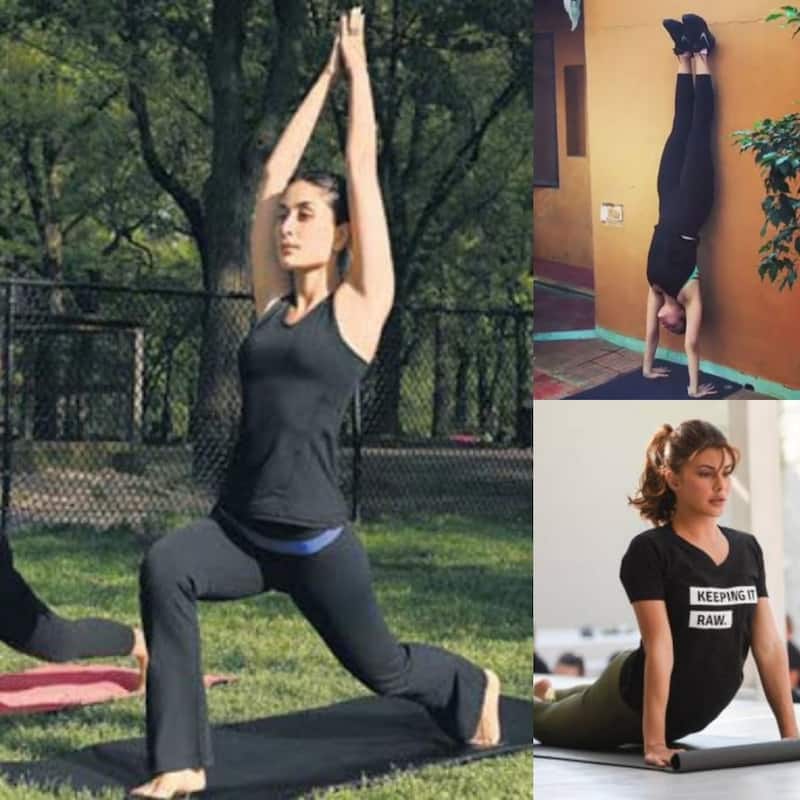 We learn a lot from Bollywood while growing up. So many of us have learnt the matchstick trick by Aamir Khan from Ghulam, we all wanted to make friends legit with a friendship band after seeing Shah Rukh Khan tying one in Kuch Kuch Hota Hai and even copied Salman Khan's hairstyle from Tere Naam. Fashion, lifestyle, stunts, looks - we do tend to copy our favourite celebs, don't we? Now, it totally depends on us if we take up a good habit or a bad habit, inspired by a certain celeb. As we celebrate, World Yoga Day today, here is one healthy habit you can take up. Also Read - Laal Singh Chaddha box office collection day 3: Aamir Khan starrer witnesses measly 30% jump; struggles to get going despite long weekend

So many Bollywood celebs have embraced the power of yoga as a part of their lifestyle. Gymming aside, quite a few celebs hit the floor mat when it comes to fitness and exercise. Well, to keep you motivated and inspired, here is a list of celebs who took the yoga route! Also Read - Laal Singh Chaddha; KRK claims he has DESTROYED Aamir Khan's career; warns Shah Rukh Khan and Salman Khan of same fate 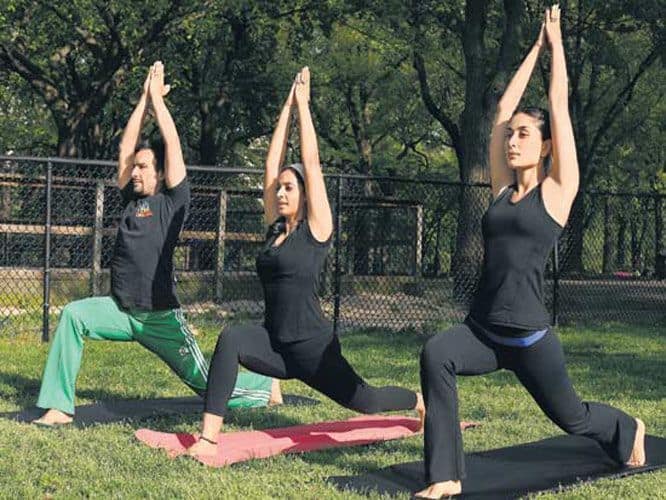 Kareena is basking in the success of her last release Veere Di Wedding. This was her first movie after the birth of her son Taimur. And we all know how she got rid of her post-pregnancy weight. We have seen so many pictures of her going to the gym. In fact, she can be credited as the one who started the whole gym-look. But there was a time when she was flaunting the size zero figure and she had credited yoga for her transformation. Now you know how she rocked that lime-green bikini in Tashan. 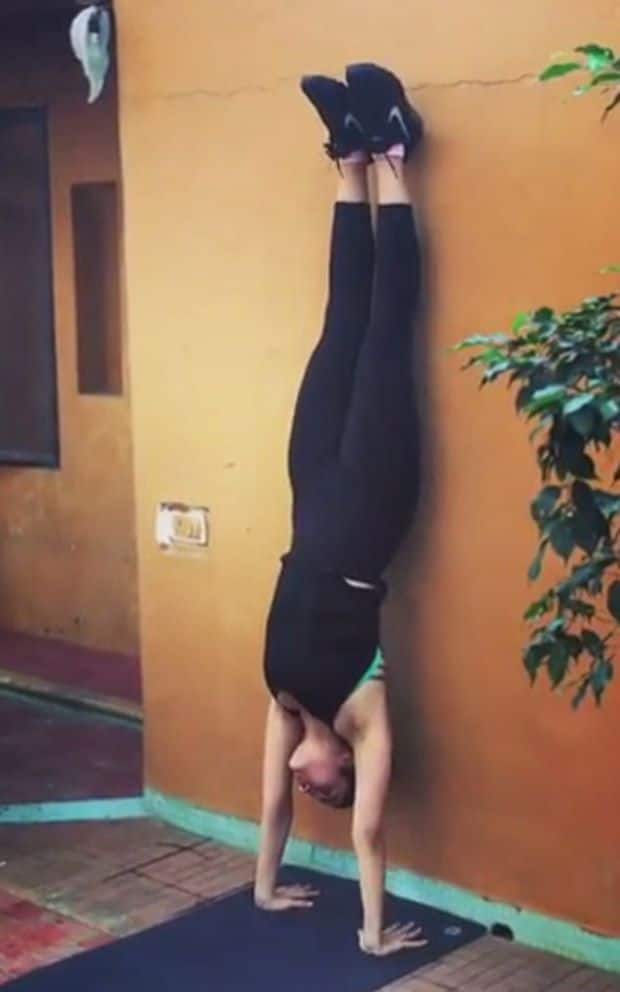 Alia resorts to various types of training to keep her body fit. Yoga is one of them. The actress loves Asthanga yoga and has been seen doing various extremely difficult poses, inspiring us. 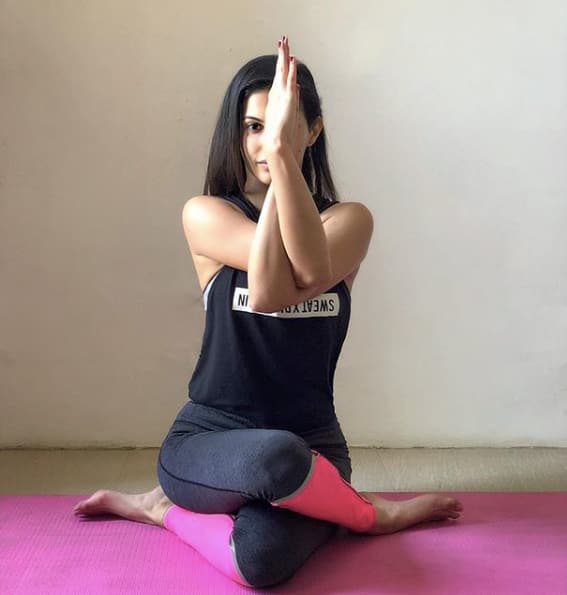 Amyra is currently shooting in Lucknow for the Hindi remake of Prasthanam, along with Ali Fazal. The super fit actress began doing Yoga a few years ago to become more flexible. This flexibility has helped her train better, be an amazing dancer and do whatever stunts are required on sets. 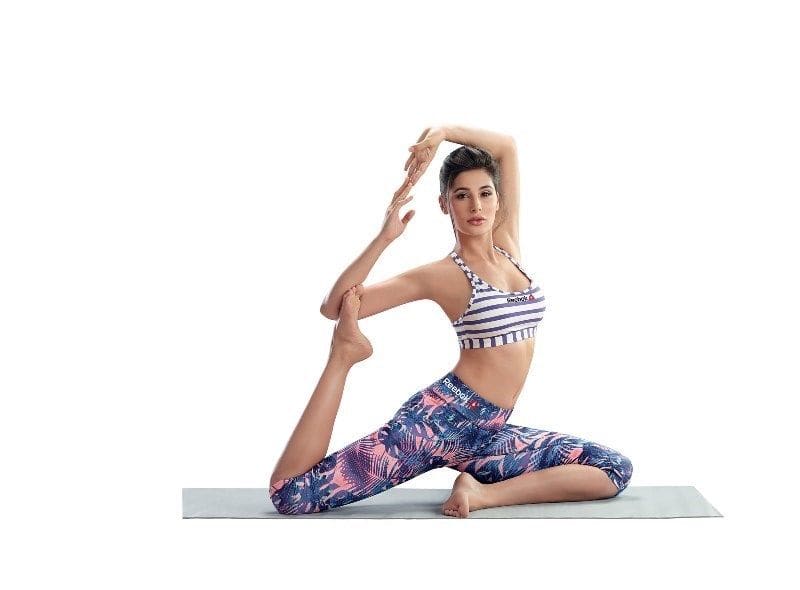 Nargis, too, has a body to die for. Just look at her in the picture...So awesome! She has been seen working out with her beau, Matt Alonzo, and we absolutely love the videos. Jacqueline's Race 3 is running in theatres successfully. The actress' upper body strength is enviable, which is why she can do pole dancing so effortlessly. She also includes yoga in her fitness routine. 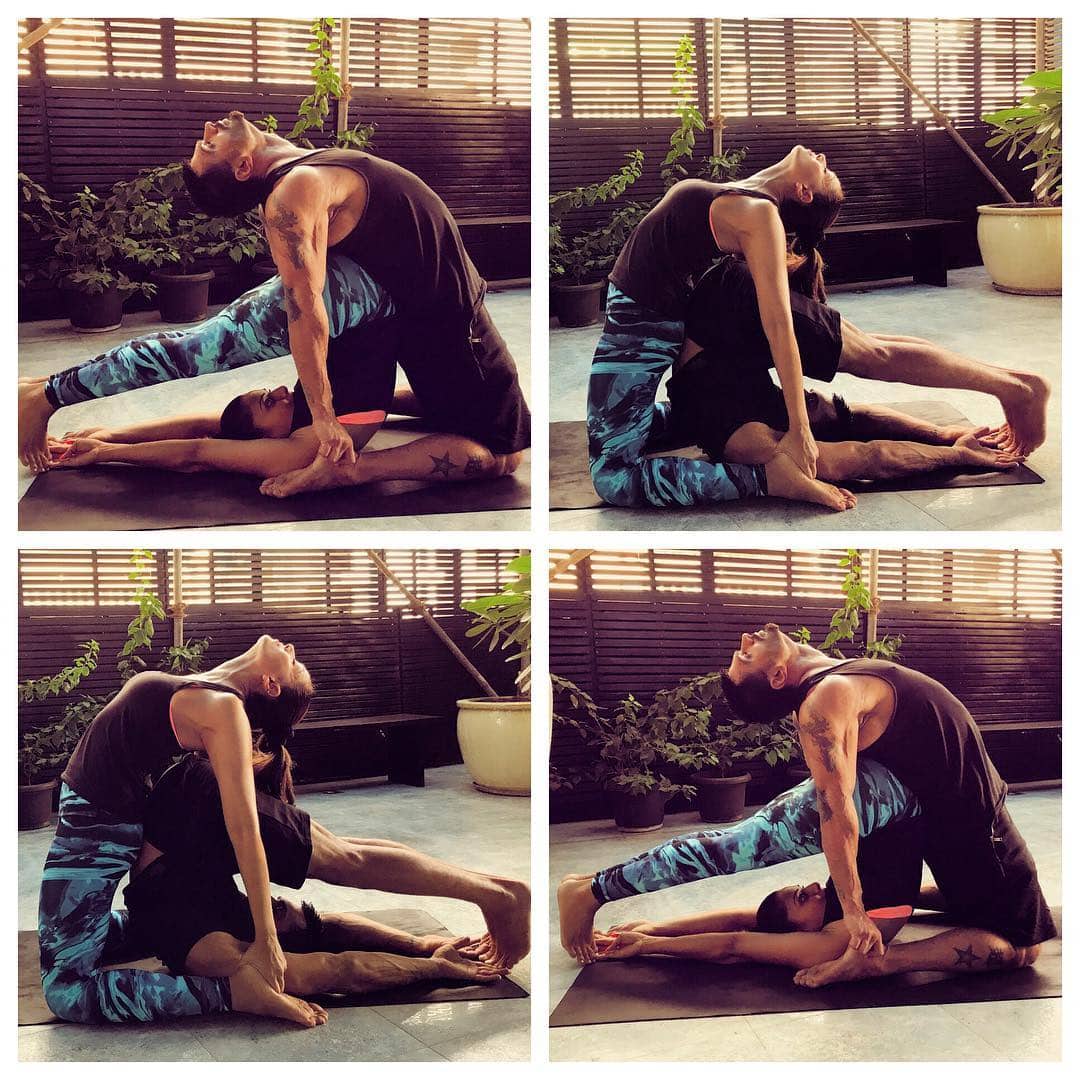 On multiple occasions, the actress has shared pictures of doing yoga with her hubby, Karan Singh Grover.

The actress has a bod to die for. She, too, is a yoga enthusiast. 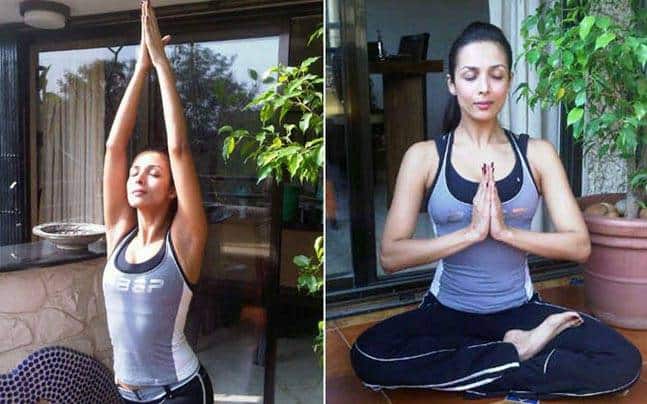 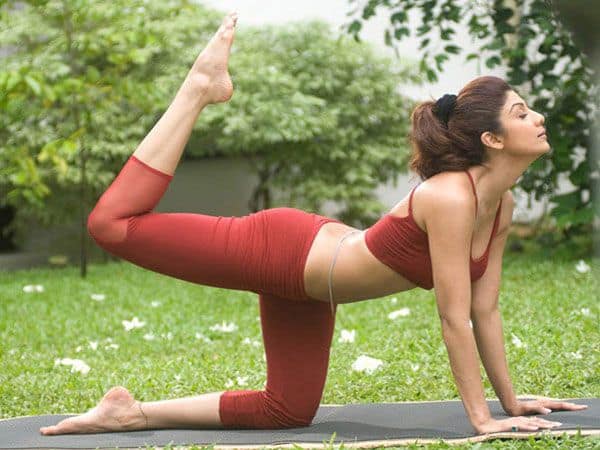 C'mon, she even launched a DVD in which she teaches yoga.