Check out the worst dressed celebs this week... 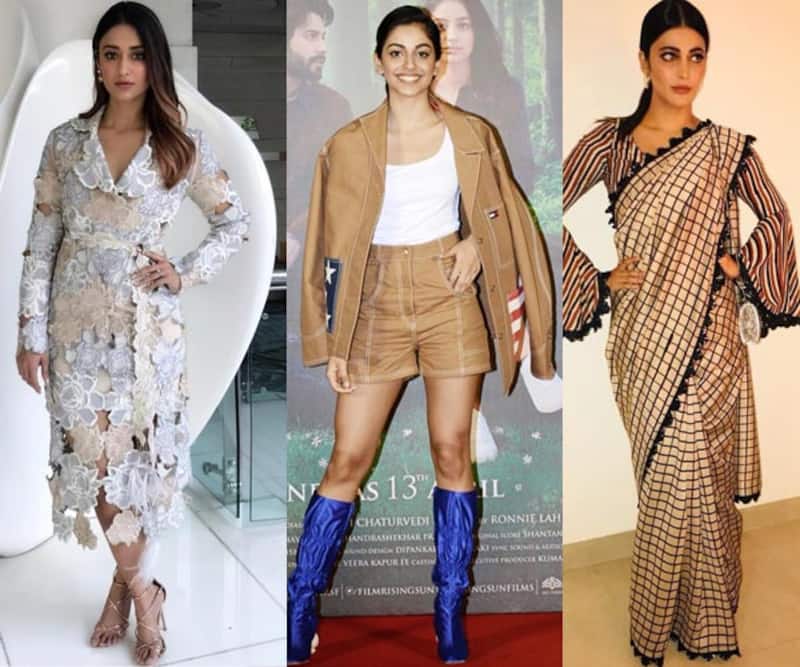 It’s difficult for anyone to resonate with fashion 24×7. Your style is responsible for getting you all the attention, but that’s not the case every time. There are times when you fail to make an impact on the minds of others and end up securing a position in the worst dressed category. There’s a saying that goes, ‘Clothes aren’t going to change a world, but the women who wear it, will’. Unfortunately, the saying isn’t true in everyone’s case. There are celebs whose sartorial choices failed to strike a chord with us this week and some of them are repeat offenders. Joining the category of worst dressed this week are celebs like Ileana D'Cruz, debutant Banita Sandhi, Shruti Haasan and Urvashi Rautela. Let's take a look at what went wrong: Also Read - Top South Indian actors and their alleged extra-marital affairs that rocked the industry 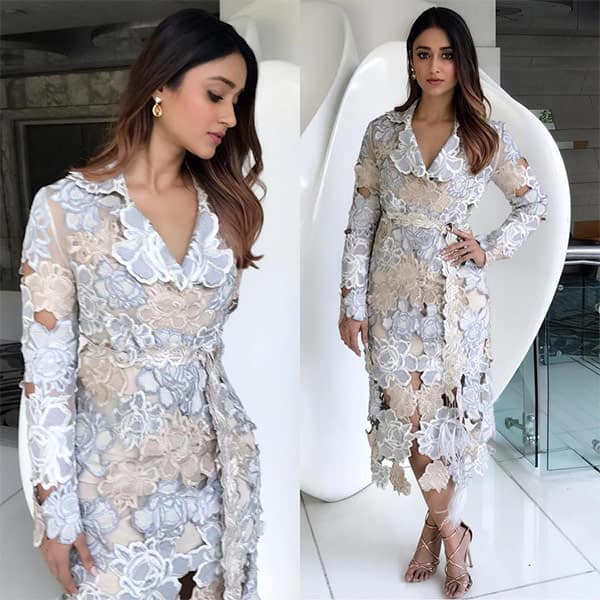 The actress is going all out with the promotions of her upcoming film Raid, also starring Ajay Devgn. However her look at the promotions has majorly disappointed the fashion police. For an event Ileana, stepped out in a white floral attire by Shriya Som. The attire failed to enhance the look, and appeared more like a patch work instead. Also Read - Rashmika Mandanna to Samantha Ruth Prabhu: South Indian actresses who look flawless in the no make-up look 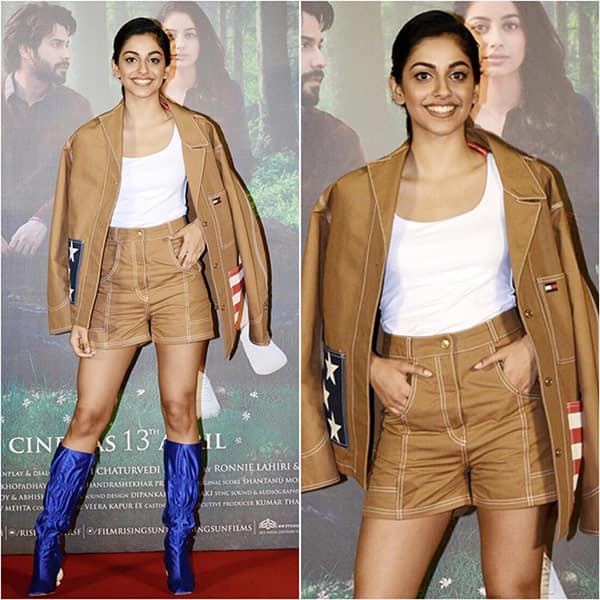 Banita, who is all set to her debut opposite Varun Dhawan in Shoojit Sircar's October, made her first public appearance this week. During the trailer launch, she was seen donning a beige attire by Tommy Hilfiger which gets a thumbs up from us. However those cringe-worthy blue boots by Mulberry dragged the entire attire down. Also Read: All you need to know about Banita Sandhu, Varun Dhawan’s new heroine in Shoojit Sircar’s October – view HQ pics 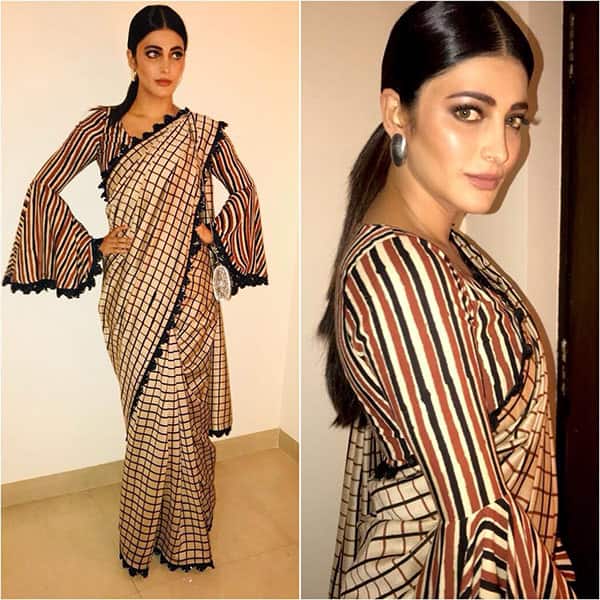 While a saree is something one can rarely go wrong with, Shruti manages to get it wrong too. The actress was seen donning a striped saree by Punit Balana. The overall attire looks like she has draped an unfinished trouser material which is a total failure. 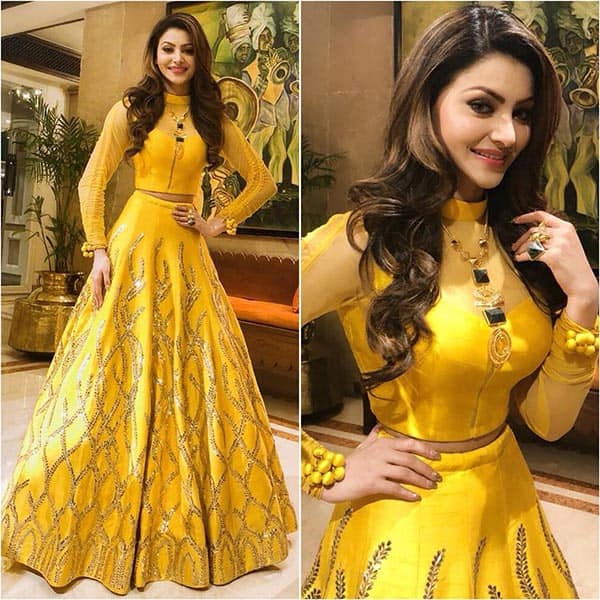 The actress too was trying to keep up with the summer theme. While we like the fit and flare look of the attire, the colour yellow is overpowering the look which lands the Hate Story IV actress in the worst dressed category.