A style is often called an expression of imagination. Tinsel town denizens, who are in the eye of the storm, courtesy their versatile job description, often step on the wrong side and commit a dreaded fashion faux pas. This week, we have arrested Katrina Kaif, Kriti Sanon, Jacqueline Fernandez, Sussanne Khan, Ileana D’Cruz and Arpita Khan for their not so savvy choices. Also Read - Vanity vans of Kareena Kapoor Khan, Anushka Sharma, Katrina Kaif and more B-town beauties spell luxury and are more spacious than most city homes – view pics

Replacing runway models as contemporary muses to some brilliant designers, these celebs may have donned their creations but their look certainly lacked the spunk and came across as a wee bit boring. While some need a change of style, others, who are blessed with an innate style sensibility faltered this time and here’s all that erred for them. Also Read - Tiger 3: The cost of Emraan Hashmi's entry sequence in Salman Khan starrer is more than a budget of a small Bollywood film? 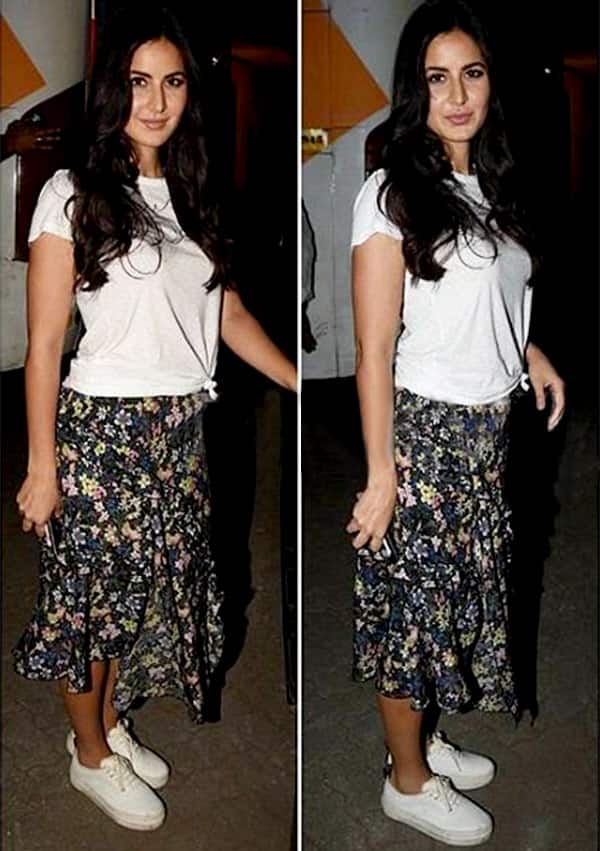 Also Read - Do Ranveer Singh and Akshay Kumar play bullies or buddies to newcomers on the sets? Sooryavanshi actor Mrunal Jain reveals it all [Exclusive]

Wearing a basic white tee knotted on the side with a Topshop Unique skirt, Katrina promoted her upcoming flick, Jagga Jasoos and rounded up her look with white sneakers.

Looks like Katrina has decided to go all floral for her promotional style files for Jagga Jasoos. While none of the looks have been impressive, she adds this latest simple and meh look to the list. 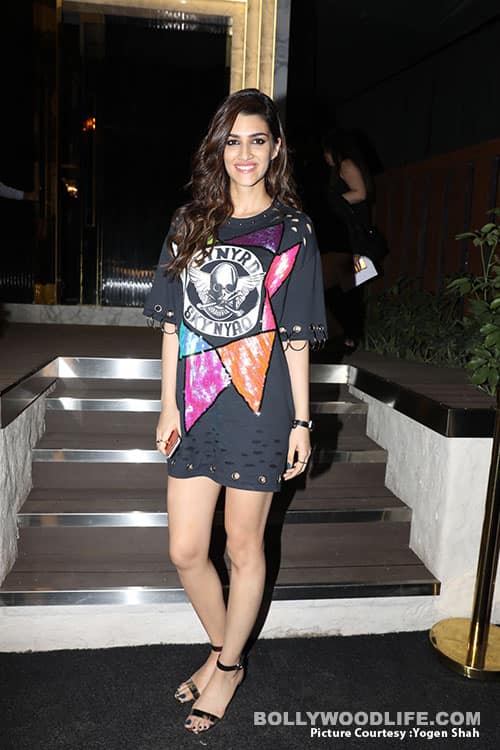 Styled by Sukriti Grover, Kriti was snapped wearing a shirt dress from Purple Paisley at the grand opening of Gauri Khan’s designed restaurant, Arth in the suburbs recently. She stepped into a pair of golden metallic Zara heels and sported a leather wristband from Dhora.

Off late, Kriti has been going grunge with some of her looks but looks like she went a tad overboard and we are not sure about the hoops on the hem and shoulders. 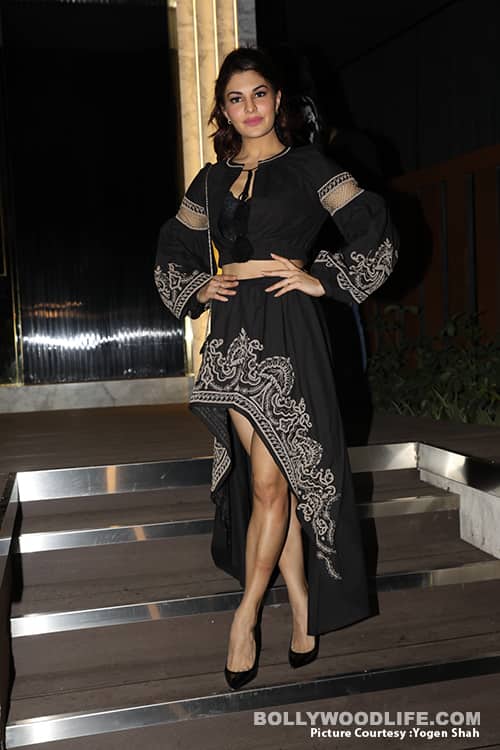 Styled by Narola C Jamir, Jacqueline was snapped wearing matching separates featuring embroidered cotton crop top and a high-low skirt from the label, Wandering. Further, she teamed her look with black pumps from Saint Laurent and a handbag from Bvlgari. She rounded up the look with a high pony, pink lips, and accentuated eyes.

Moving away from her regular stylist, Tanya Ghavri, Jacqueline pulled off a risqué style move with this boho summery chic look with her distinct ensemble and it was quite refreshing to see her ditch the dresses and denims for a skirt. But somehow the sleeves and the skirt were a wee bit overwhelming and failed to blend in with the vibe of the occasion. 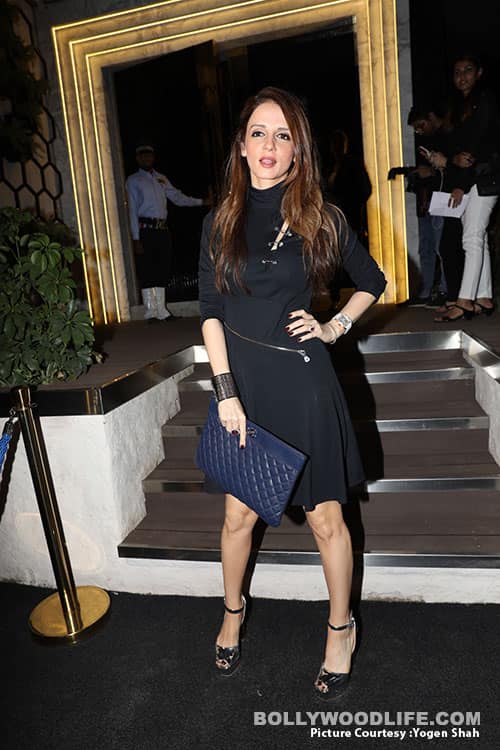 At the star-studded party, hosted by Gauri Khan, Sussanne Khan was snapped wearing a high-neck Versus Versace navy colored dress replete with a zipper and pins and teamed her look with an oversized cuff, a wrist watch, a Chanel clutch and metallic heels.

Firstly, the choice of this dress is questionable as Sussanne has donned some chic dresses in the past. Nonetheless, the dress does look a little spunky. Secondly, we wish Sussanne had ditched the cuff as it clutters the look! 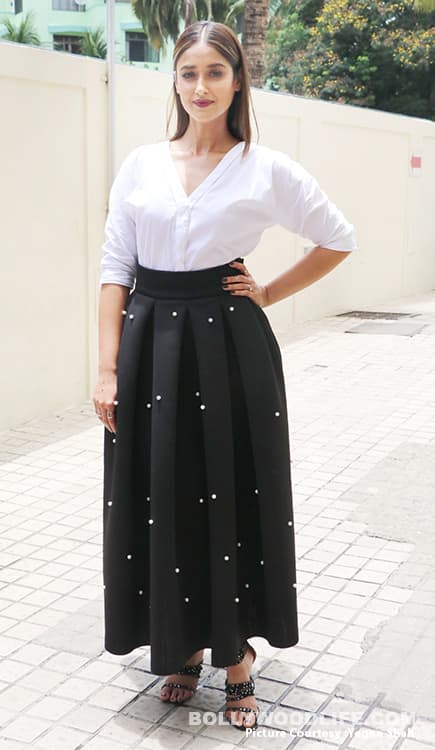 Styled by Sanam Ratansi, Ileana D’Cruz donned a monochrome look by paring her white Zara shirt with a voluminous Sameer Madan S/S'17 Galactic Skirt and stepped into a pair of black Zara sandals for the trailer launch of Mubarakan. She flaunted dewy make-up with bright berry toned lips and opted to leave her hair down in a sleek and center-parted style.

While the shirt and the makeup were on point, Ileana’s voluminous skirt was a tad overwhelming and lent her a rather an unflattering look.

Showcasing creations that failed to blend with their persona, we hope and believe these celebs will make a quick comeback with their sartorial offerings. Until then, stay hooked and stay stylish!