The pind da munda is just making us swoon with his tropical florals!

The dreamily debonair, strikingly handsome and humble Punjabi actor, singer and television presenter, Diljit Dosanjh rose to fame in tinsel town with the 2016 critically acclaimed movie, Udta Punjab. Also, a style icon, the actor styles himself and his off-duty styles feature some of the coolest high-end streetwear. With a signature style, featuring over-sized printed sweatshirts, bomber jackets, and sweaters with fitted denims and turbans in a multitude of colors, Diljit Dosanjh is acing the promotional style charts with his shenanigans for the Punjabi superhero film, Super Singh. Also Read - Trending Entertainment News Today: Anil Kapoor answers when will Salman Khan get married; Janhvi Kapoor says 'I Love You' to wish Akshat Rajan on his birthday

Looking effortlessly dapper every time he steps out, Diljit recently made two striking appearances, exuding those chilled out vibes and making us swoon with his shy pind da munda demeanor. Doing his bit for the underrated men’s fashion scene in tinsel town, Diljit Dosanjh set our hearts aflutter with these two innately creative looks, making that big foray into florals for men! Also Read - #SidNaaz fans get a reason to smile after long as they get a crucial update on Shehnaaz Gill and Diljit Dosanjh's upcoming film Honsla Rakh 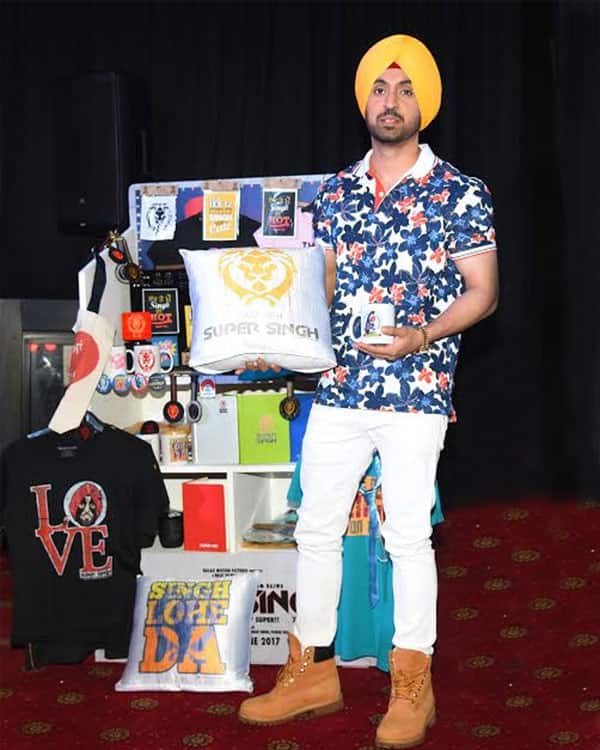 Wearing a floral shirt from the House of Herrera, Diljit chose white skinny denims, brown combat boots, and a bright yellow turban to round up his look. 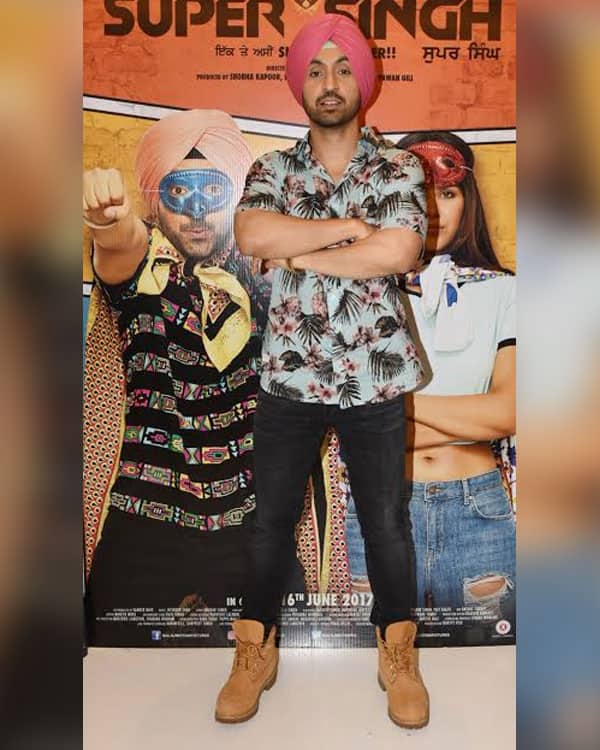 Channeling a tropical vibe with a Palapa Funk short-sleeved printed shirt from 7Diamonds replete with pearl front buttons, Diljit teamed it well with black denims, brown combat boots and added a pop of color with a bright fuchsia colored turban. 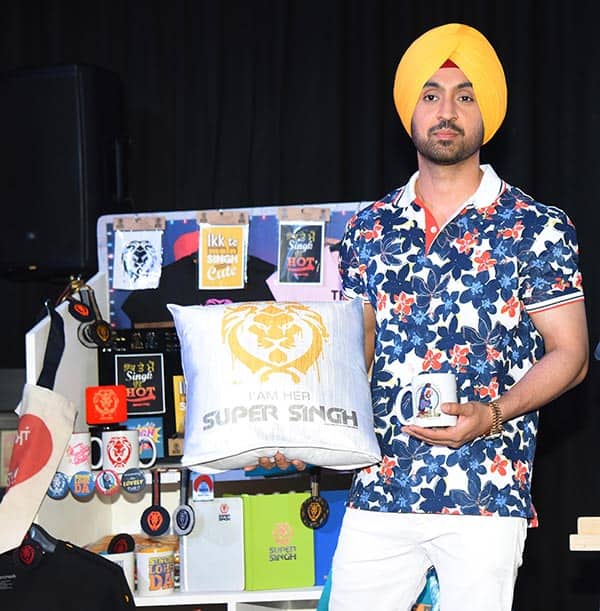 Throwing us a curveball by jumping aboard the floral bandwagon, Diljit’s zany sense of style aptly accentuated by bright colored turbans is indeed noteworthy. By experimenting with prints and colors, we quite like Diljit’s enthusiasm to dabble into varied trends and pull them off with an enviable élan. 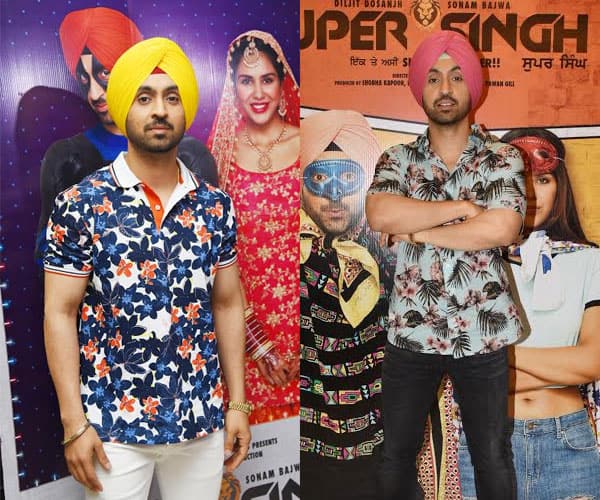 Clinching a perfect style score of 4, Diljit Dosanjh’s tryst with experimental fashion with a subtle aesthetic vibe is making us swoon for more!

Armed with an affable sense of style and interspersed with a certain calmness, Diljit Dosanjh’s quirky take on style is sure to give the tinsel town men a serious jolt of worry!