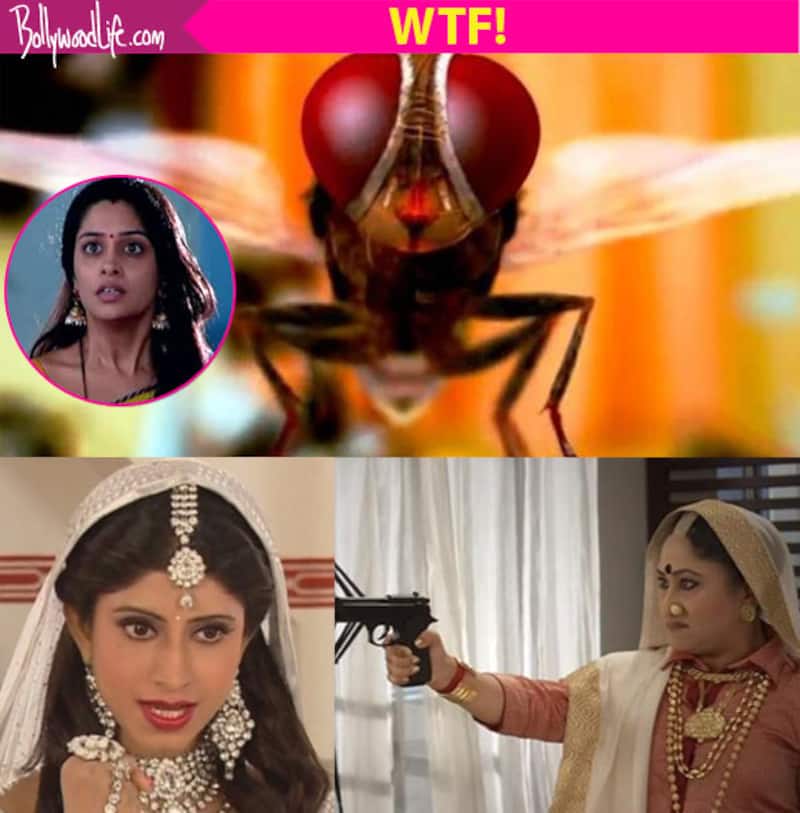 A few days ago Sasural Simar Ka earned fame even with those who hadn’t heard of the show. They made a promo inspired by Game Of Thrones Hall of Faces. Fans of the cult series were damn upset that the makers did not show an iota of respect for the epic show. They trolled Sasural Simar Ka while some demanded that action be taken against them for copyright violations. Well, none of that happened but the TRPs showed that the introduction of Chandramani (Vindhya Tiwari) has not gone down well with all. And now, if Game of Thrones was not enough for inspiration, the makers have taken a clue from SS Rajamouli’s zany laugh riot, Eega, which was dubbed in Hindi as Makkhi. Also Read - Trending South News Today: SS Rajamouli wins New York Critics Top Prize, Rishab Shetty starrer Kantara compared to Anand Gandhi's Tumbbad and more

In the coming episodes, a sage will curse Simar (Dipika Kakkar) and she will become a fly. In the film, actor Nani’s soul is trapped into the insect after Sudeep, the villain kills him. Here, a sage will curse Simar. We don’t know why she will be cursed but she will visit the Bharadwaj family in insect form. After Naagin, dayan, Patali Devi, Shaitan and Chandramani, the makers have opted for a relatively lesser vile stuff. We must say Sasural Simar Ka is now Sasural Supernatural Ka. Just wonder what is next on the show? Simar transforming into a flying unicorn? Even more interesting is where the next inspiration will come from? Also Read - SS Rajamouli keen to know who's the villain in HIT 2; Adivi Sesh recalls shooting 70-100 days for Baahubali