While the society has laid down a huge list of Dos and Don'ts to get social acceptance, age gap between celebrity couples has been one of the most talked about topics among the netizens. But there have been times when celebs shot down the trolls in the most brutal way possible.

The troll culture is currently prevailing in the virtual world and it seems to be blooming with each passing day. And there's no denying the fact that it is the Bollywood celebrities who are bearing the brunt of all the preconceived judgments and criticism for the smallest things they do. While the society has laid down a huge list of Dos and Don'ts to get social acceptance, age gap between celebrity couples has been one of the most talked about topics among the netizens. But there have been times when celebs shot down the trolls in the most brutal way possible. Also Read - Before Deepika Padukone starrer Gehraiyaan, check out films starring Shah Rukh Khan, Priyanka Chopra and more that maturely tackled infidelity

In a recent interview with Masala.com, Arjun spoke about being trolled because of the age difference of 12 years between them. He said that the media goes through the comments from people on social media and that Malaika and him don’t even look at 90% of the comments. He added that trolling cannot be given so much importance, because ‘it’s all fake’. He went on to say that the people who troll would be ‘dying to take a selfie’ with him when they meet him so one cannot believe that narrative of them trolling. Also Read - Parineeti Chopra shares best advice received from sister Priyanka Chopra that helped her in life 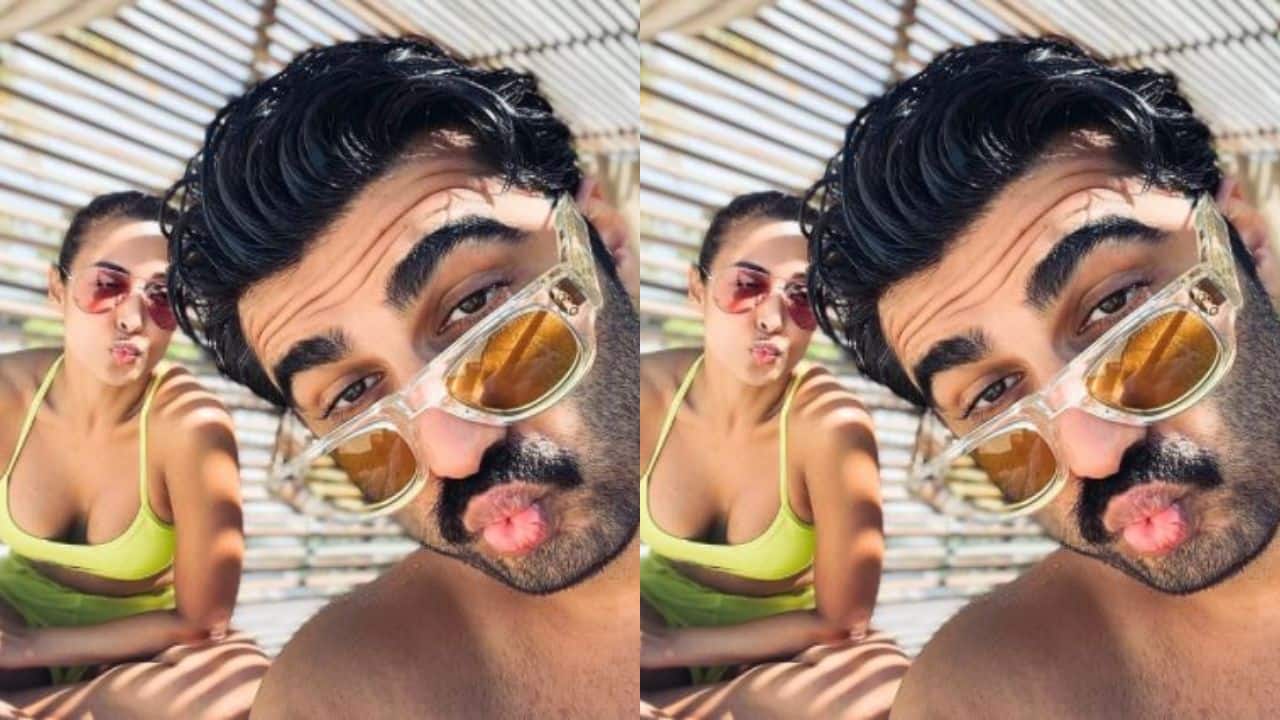 Not long ago, Priyanka Chopra took the centre stage and addressed the age gap between her and Nick Jonas as she roasted her husband like never before the first episode of The Jonas Brothers Family Roast. Priyanka said, "Nick and I have a 10-year age gap. There are many 90s pop culture references he doesn't understand and I have to explain it to him. He showed me how to use Tik Tok for example. You know, and I showed him what a successful acting career looks like.”

Later, Priyanka addressed the backlash after she got married to Nick in 2018 and how people had started calling it a publicity stunt. "Since we got married, people questioned out marriage. ‘Ah it’s a publicity stunt. How could it be? I didn't even know how famous Nick was. All I knew that he was Kevin Jonas' baby brother,” she said and added, "Unless of course, Chris Hemsworth suddenly became single.” 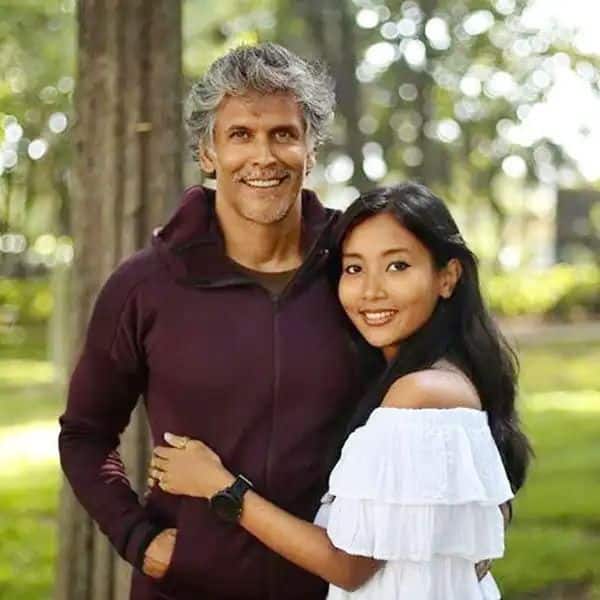 Milind Soman's wife Ankita Konwar too had broken her silence on their age gap when an Instagram user asked her about how did she tackled this Indian stereotype of “I don’t marry an older man?” Ankita replied, "Anything that’s not common in a society, people usually like to talk about it. It’s not just limited to India. We as a species have the tendency to get weird about the unknown, the unexpected, AKA fear. A survival skill. Sometimes, we are not conscious enough to distinguish between the utility and waste of that skill. I have always done what makes me happy.”

Shahid Kapoor's wife Mira Rajput had earlier talked about their age difference saying how it helped them both find different perspectives in life. "He’s lived longer, so if anything, I can benefit from his experience, and he can benefit from my fresh perspective,” she had said. 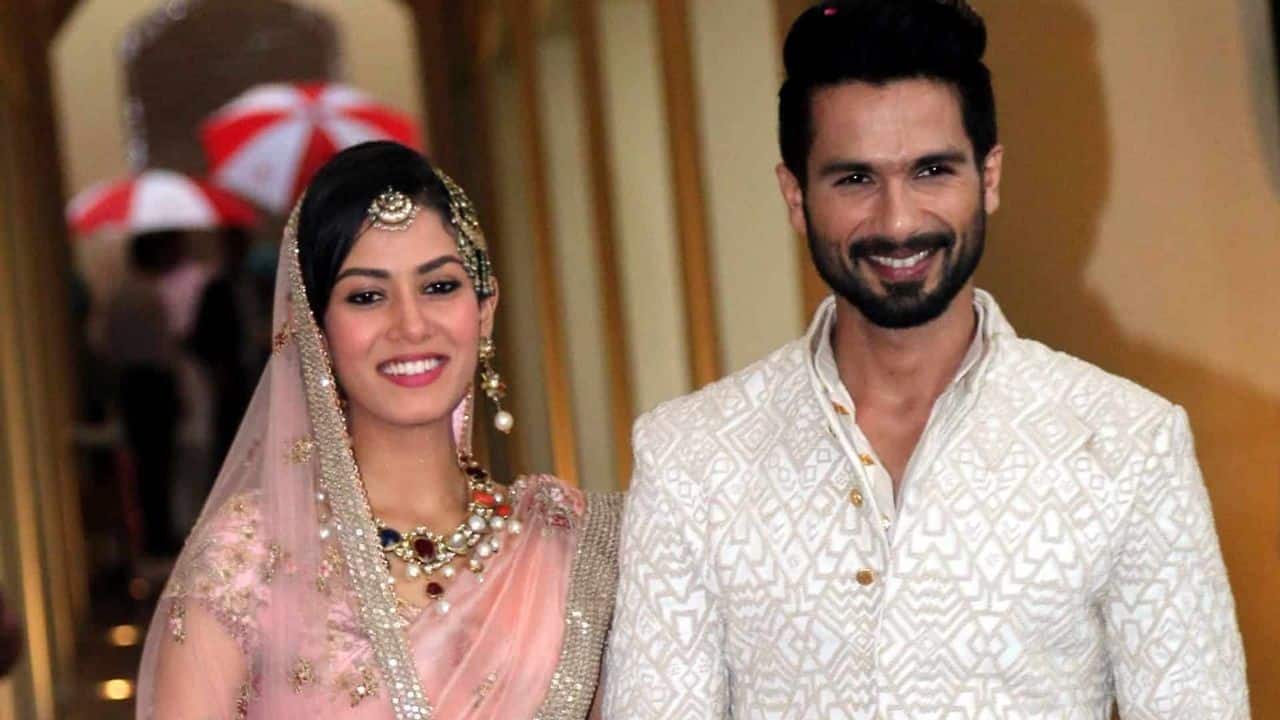 In the past, Kareena Kapoor Khan had once said that the age gap between her and Saif Ali Khan made zero difference to her. "For me, he was just Saif. He helped me heal & love myself. Maybe it was the fact that we’re so different–he’s more private & not ‘Bollywoodised’, but I imbibed that from him. I learnt to balance things & not let them get to me," she had said.

No matter what people might say, at the end, one should not forget that there are two consenting individuals who have chosen to lead their lives in a certain way, which shouldn't be a topic of concern for anybody else.