The past couple of days some heartbreaking things have happened in showbiz that has literally made us go WTF! So here's a round-up of all that happened, that we wish didn't!

It is mid-week and time for our brand new WTF Wednesday piece where we talk about all that is wrong in the world of Bollywood and TV. The past couple of days some heartbreaking things have happened in showbiz that has literally made us go WTF! So here’s a round-up of all that happened, that we wish didn’t! Also Read - Shehnaaz Gill to Akshay Kumar: 6 most courageous celebs who returned back to work just days after losing important people in their lives Popular actress Hina Khan who hails from Kashmir revealed that she was rejected for the role of a Kashmiri girl due to her 'dusky' complexion. She said that she would have done justice to the character because she speaks the language fluently. In an interview with a leading daily, Hina said, “There are times where I probably don’t like the story or I don’t want to do that kind of a character for the time being, but there are also are times where you probably test for it, and you are very keen that it works, but it doesn’t work out for various reasons.” 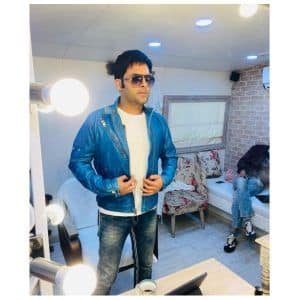 Ace comedian Kapil Sharma recently revealed that he was approached by a big channel to host Jhalak Dikhhla Jaa with Maniesh Paul. He was sent to the production house for a meeting where he was told, 'Aap bahut mote hai. Aap thoda wazan kam karo. Later things turned around as the channel was convinced that Kapil has talent. Later, he asked them if would do a comedy show with them? Kapil prepared a pitch within two days and explained to the channel all the segments in his show. 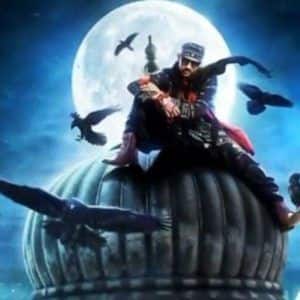 The makers of Kartik Aaryan-starrer Bhool Bhulaiyaa 2 recently shared the first look of the actor from the film. Within no time, Kartik was brutally trolled and netizens were not happy with him and wanted Akshay Kumar back in the sequel. One user wrote, "Akshay Kumar missing", while the other wrote, "I am thinking if this movie casted with #AkshayKumar , #PareshRawal & #RajpalYadav again then how laughter while watching film . That will super madness . #BhoolBhulaiyaa2". 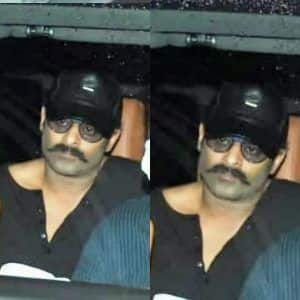 Popular South actor Prabhas was recently snapped outside the shoot location of Adipurush. Netizens massively trolled him for his unrecognizable looks. Netizens said that he has gained massive weight and will not look good as Ram in Adipurush. One user wrote, 'Chotta bheem'. while the other said, 'Defo looks depressed'. Another one wrote, 'Bahubali kattappa ko khane ke baad ka look', 'Side dedo Uncle aa rahe hai' said other user. One more comment reads 'These heroes too should retire instead of running around heroines half their age. This guy looks old and should play roles that suit his age'. 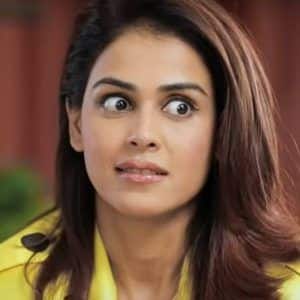 Bollywood couple Riteish Deshmukh and Genelia D'Souza will soon be seen featuring as a guest on Arbaaz Khan's talk show Pinch. In the promo video, Arbaaz reads few mean comments about Genelia wherein a user called her 'Besharam, cheap, vulgar aunty always overacting. Doesn't suit your age and face especially when you're married and got two kids dadi amma. Even kids will be shocked and embarrassed with all your overacting. They'll be like, ‘Even we don’t act anything like this'. Genelia gets shocked listening to the mean comments and says, 'I don't think he's having a good day at home. I hope you're well, bhaisaab. I hope you're really okay at home'.