Pulkit Samrat and Yami Gautam were together for about a year... 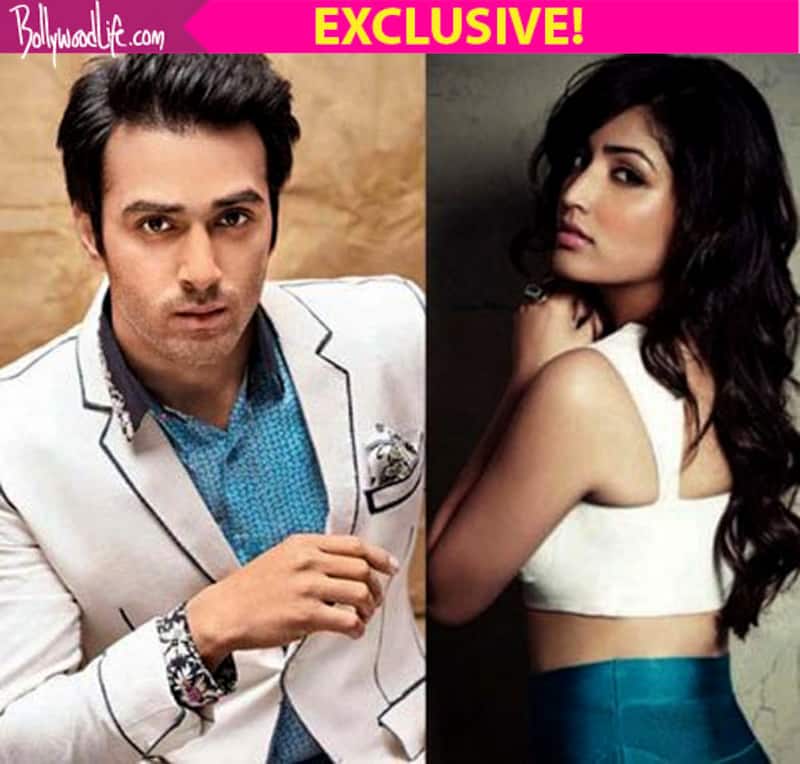 It's almost over between the two! Here, check out this EXCLUSIVE update...

So we've just got to hear that Yami Gautam and Pulkit Samrat are soon parting ways. Yes! Our reliable source exclusively reveals to us that the couple has been facing major differences since the past few weeks and Yami has finally given up. Turns out, she doesn't want to continue being with someone who cannot resurrect his career, while she has been getting rather good films including her next film Kaabil opposite Hrithik Roshan. Also Read - Trending Entertainment News Today: Disha Patani sparks lip and nose job speculations; Urfi Javed's reaction on Alia Bhatt's pregnancy grabs eyeballs and more

Speaking of which, our source informs that Yami strongly feels her link up with Pulkit will only hamper her success. And also for the fact, how Pulkit has still not divorced his wife Shweta Rohira, makes her belief even more stronger. Now will Pulkit be able to sort things out? Will he able to convince Yami to give their relationship a second chance? Only time will tell! But Yami has made up her mind and there's no looking back for her. Also Read - Avrodh 2 actress Aahana Kumra says she can't relate to Salman Khan shaking his buttocks and doing Dabangg

This reminds us how Yami and Pulkit were so madly in love at one point in time. Although they never really opened up about their relationship but their pictures had always come as an evident proof and so did their interviews. However, looks like there's no 'happily ever after' for this 'once' much in love couple of B-town. For all the ignorant, the two have done 2 films together, Sanam Re and their recent release, Junooniyat. Your thoughts about their split? Tell us in the comments below and we'll be back with more updates on this hot story, right here. Also Read - Shruti Haasan's PCOS and endometriosis, Shenaz Treasurywala's face blindness and more Bollywood actors who faced severe health issues