In 2017, when Shah Rukh Khan had talked about how he emerged as the 'king of romance, he had credit his success to Yash Chopra and said that he is nothing without the filmmaker. 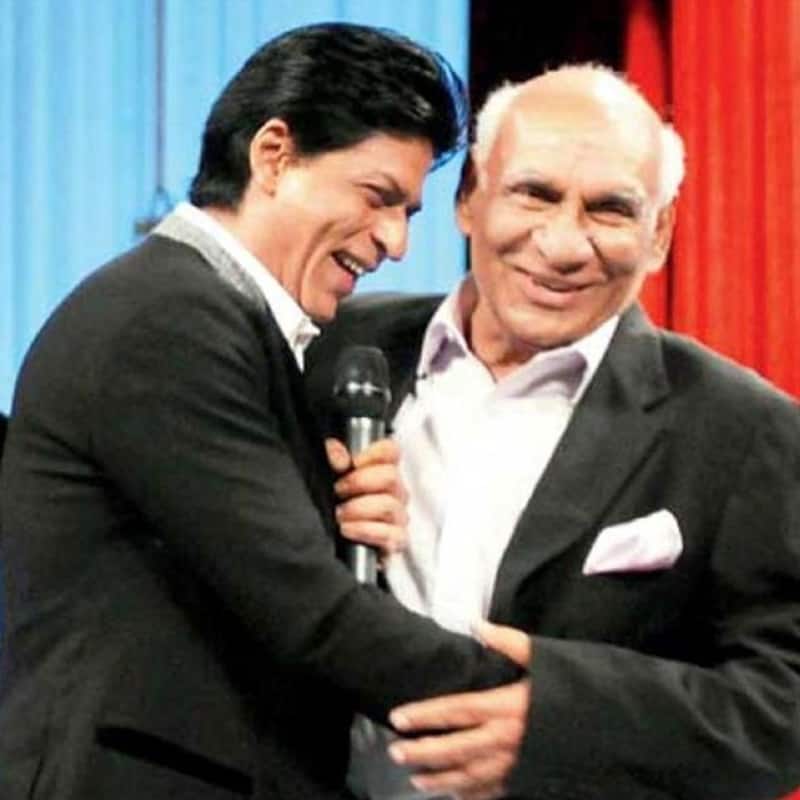 Shah Rukh Khan is one of the biggest Bollywood star today. He has a kind of fan-following that knows no boundaries. He redefined romance on the big screen and made ladies fall in love with all over again. And if you ask the King Khan who he will credit his success to, he will just say that he is nothing without Yash Chopra. Also Read - Bigg Boss 16: Archana Gautam compares Ankit Gupta to Jamie Dornan from 50 Shades of Grey; says, 'Main bhi iske saath tharki..'

In 2017, Shah Rukh Khan had talked about how he emerged as the 'king of romance' with films such as Dilwale Dulhania Le Jayenge, Kuch Kuch Hota Hai, Devdas, Veer Zaara and Jab Tak Hai Jaan. But when he started working with Yash Chopra in Darr, he was a bad guy who was killing, misbehaving people without being on drugs. Also Read - Priyanka Chopra drops her vacation pictures from Dubai and it's all things fun

He then added, "When he tells you something, again and again, it does make some sense. So even though if I don’t look like a romantic hero or don’t act like one, I just had to go by his beliefs and I did it and it paid the dividend. Yash Chopra has single-handedly created my career. I feel honoured to be receiving the fourth National Yash Chopra Memorial Award. I am what I am because of what Yash Chopra made me do. I thank him for that.”

Shah Rukh had said that Yash Chopra was like a father figure to him. If it wouldn't have been for the filmmaker, the superstar would have not visited Kashmir. His mother his Kashmiri and his father had told him that one place that you don’t go and see without me is Kashmir. "So I did not go there ever. The ex-Chief Minister of the place had invited me and I had said no to him as well. “I did not go until the time Yashji decided to make ‘Jab Tak Hai Jaan’. So for me, it was like visiting the most beautiful place Kashmir and I went with my father (referring to Yash Chopra) and family,” he said.