Yeh Hai Mohabbatein 24th February 2018 Written Update Of Full Episode: Raman gets an attack as Ishita tries to remind him of their past

Yeh Hai Mohabbatein 24th February 2018 Written Update Of Full Episode:Ishita shows Simmi her place as she walks into her own house though Raman and Toshiji are in no mood to accept her. 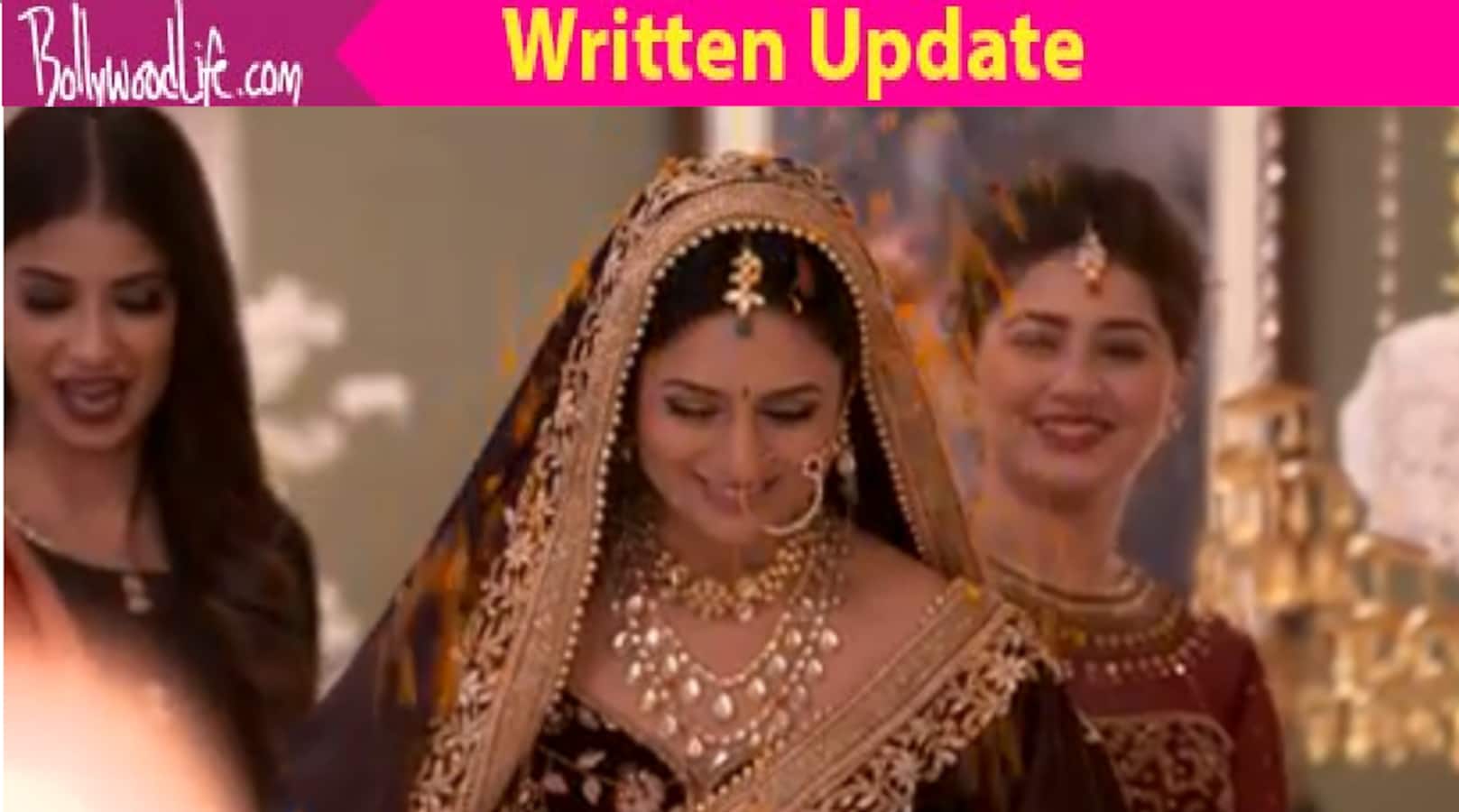 Yeh Hai Mohabbatein starts with Ishita (Divyanka Tripathi) seeking forgiveness of her amma and the other family saying she could see them all suffering and yet could not lessen their pain in any way. The family hugs Ishita one by one and later the elated kids Ruhi, Adi and Pihu hug their mother happily. Simmi cannot bear stand watching the kids get their mother back and she pulls them apart screaming Ishita is a nobody. Ishita slaps Simmi for touching her kids and says that now rightfully she is their mother once again and is back. Simmi challenges Ishita to win Raman (Karan Patel) if she can as Raman will never accept her even if she is now married to him. Saying so Simmi walks off and Ishita accepts the challenge. Bala tells Ishita it would be better if she returns home right now as Simmi would definitely have gone to Bhalla house to instigate Toshi and Mr. Bhalla. Also Read - Ruhanika Dhawan of Yeh Hai Mohabbatein buys a lavish home at the age of 15; netizens slam her parents for child labour [View Pics]

Ishita decides to go to Bhalla house. She reaches the house and as the children plan a grand entry for her, Toshi steps in and asks Ishita to stop doing all of this. Adi steps in for his mother and says that if Toshi is going to stop Ishita then he will lawfully call the police for intervention. Raman steps in and says that he does not want the police interfering and asks Ishita to walk in for all she likes but he would never accept her as his wife. Later Simmi barges in and charges towards Ishita but Adi makes her fall by putting his lefg in her way. Simmi hits her head and screams at them as she sees Ishita walking in. Simmi walks away as she is hurt on her head. Also Read - Ghum Hai Kisikey Pyaar Meiin duo Aishwarya Sharma-Neil Bhatt, Hina Khan-Rocky Jaiswal and more TV couples who are each other's best travel buddies

Ishita prays that she gets the strength to win Raman back. Later that night Mihika finds Ishita pacing aroundf the room and asks her if she feels it would be right for her to face Raman right now. Ishita says that she has come a long way for this and that she will do it all to get Raman back. Adi gets Ishita Raman's old wedding album. Ishita takes it and walks to her room. Raman asks her to go away and he would not speak to her or even look at her. Ishita although continues and she shows Raman their wedding album and also tells him that they were married previously. Raman starts getting flkashes and falls to the ground with a fit. Ishita screams for the kids and they all rush to their room. Toshi and Simmi push ishita aside as they ask her to move away. Ishita asks Adi to call her doctor but Simmi is not letting that happen and asks for the doctor who is already looking after Raman. There is a major brawl in the house as Adi asks them all to shut up and says that doctor is on his way. This worries Simmi. Also Read - Karan Patel Birthday Special: From Kamya Panjabi to Payal Rohatgi, the hunk has been linked to these TV beauties