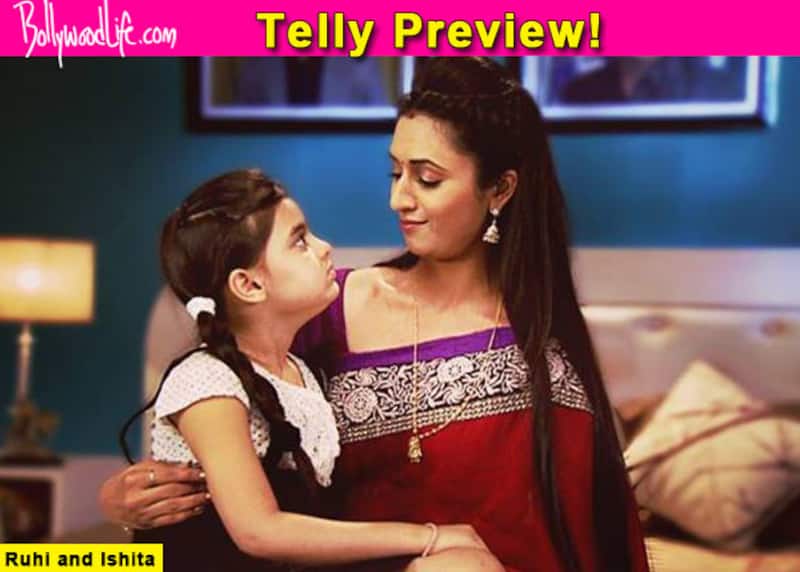 You do not want to miss the latest update we have for you. Read it to believe it!

In the last episode, we saw Ishita (Divyanka Tripathi) blasting the living daylights out of Raman. Upon finding out that the latter had not read Ruhi’s custody documents carefully, Ishita lost her cool and pointed fingers at Raman for his utter foolishness and carelessness. Later, Shagun( Anita Hassanandani) informed Adi about Raman’s desire to get him in his family in exchange of Ruhi. The episode ended with Aditya being deeply hurt about the fact that his mother would be willing to let him go for Ruhi. Also Read - Bigg Boss 16: Diya Aur Baati Hum actress Deepika Singh approached for Salman Khan's reality show

In the upcoming episode, we will see a SHOCKING twist in the tale. Raman (Karan Patel) will get a call from an unknown person who will inform him about Ishita and Ruhi being spotted at the airport. Later, he will receive a call from a police officer who will tell Raman that they have found a dead of a woman and a child. Raman will be devastated and shattered, thinking that Ishita and Ruhi are dead. Also Read - Trending TV News Today: Taarak Mehta Ka Ooltah Chashmah completes 14 years, Anita Hassanandani is ready to make a comeback and more

Are they really? Is it their bodies which have been found? Stay tuned to find out! Also Read - Rupali Ganguly, Shweta Tiwari and more TV actresses in their 30s-40s who can give young divas a tough competition