Yeh Hai Mohabbatein: Ishita and the girl gang plan to throw Shagun out of the house – watch video! 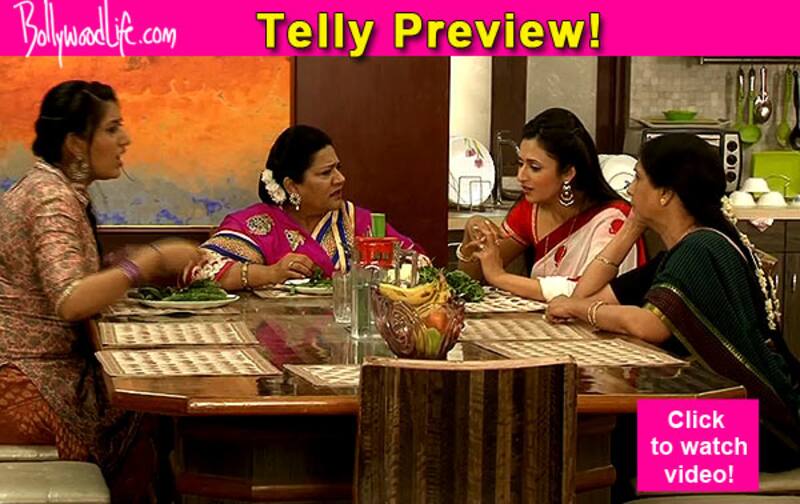 Where there is unity, victory will soon follow – now I don’t know who said this, but it definitely holds true in Ishita and Raman’s case

In the recent episodes of Yeh Hai Mohabbatein, we saw how Shagun (Anita Hassanandani) used Aditya to keep Ishita and Raman away from each other. Initially the entire family fell prey to her tricks. She even managed to manipulate Aditya to do wrong things, but Ishita (Divyanka Tripathi) soon caught her red handed. Also Read - Bigg Boss 16 star Sumbul Touqeer is a fantastic rapper, Divyanka Tripathi is a rifle shooter and more: Hidden talents of TOP TV stars will leave you amused

Ishita discussed her findings with Raman (Karan Patel) and told him Shagun’s entire plan. Even Toshiji who supported Shagun initially began to see her twisted way when pointed out by Ishita. Everyone soon sees Shagun for who she really is. In the upcoming episodes, we will see how the women of the Bhalla and Iyer house will come together. Also Read - Tejasswi Prakash, Rubina Dilaik, Ankita Lokhande and more telly beauties spell magic in their no-makeup looks

The women of both the households will come together to hatch a plan to throw Shagun out of the house. They will try to feed her things she is allergic to, but Shagun won’t say a word and will take it in her stride. They send Adi for a camping trip so that he doesn’t get upset with his mother’s ouster from the Bhalla house. Also Read - Bigg Boss 16: These four big celebrities refused to be part of Salman Khan’s show after signing it?