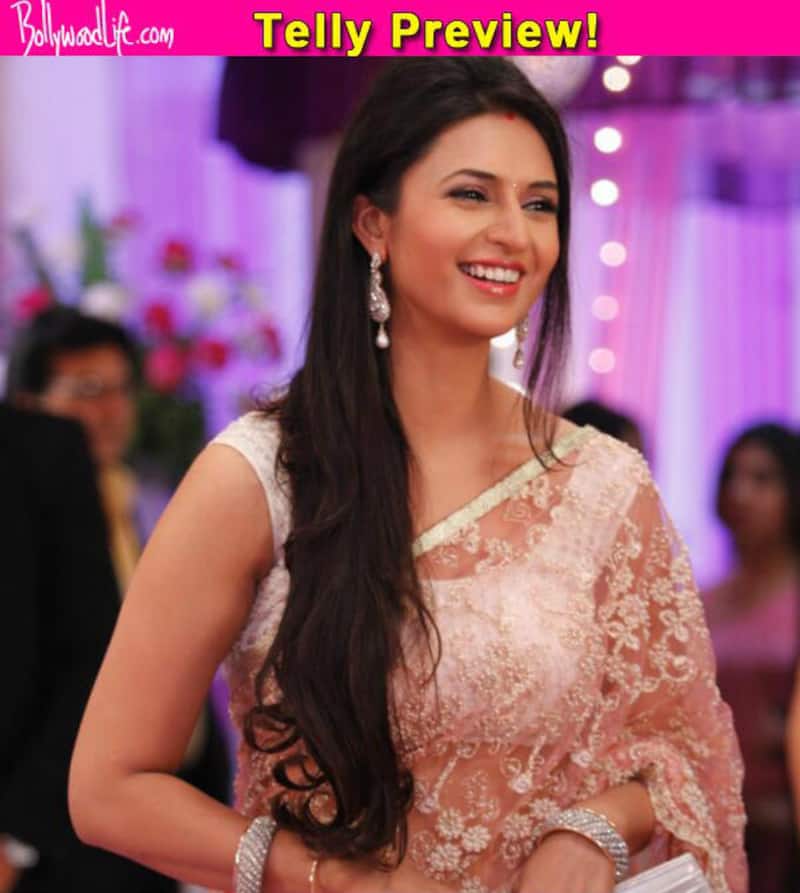 Ishita will be giving Raman and the Bhallas the happy news about her pregnancy. Read on to know more!

In the last episode, we saw Raman(Karan Patel) informing his parents about Shagun(Anita Hassanandani). He told them that Shagun was in the mall and attempted to take Ruhi away from him and Ishita. The latter however stated that they weren’t sure of the same. Mrs Bhalla panicked and told the two to keep a lookout for Shagun. Raman announced that they would leave for Delhi as soon as possible. Later, Raman was seen being paranoid about his fever and Ishita consoled him. Mihika(Mihika Varma) on the other hand encouraged Mihir(Raj Singh Arora) to express his feeling for Rinki. The episode ended with Raman believing that he is going to die because of his illness! Also Read - Shivya Pathania, Divyanka Tripathi and more TV actresses who spoke about facing casting couch

In the upcoming episode, we will see Raman and Ishita giving some good news to the Bhallas. Ishita will announce that she is having a baby! Well people, there’s still a lot of time for this to happen as this track will follow only after Sarika and Romi’s much awaited marriage. How exciting right? Also Read - Divyanka Tripathi was shocked when Vivek Dahiya felt she didn't trust him; reveals what had happened

What are your thoughts about the same? Let us know in the comments section below! Also Read - Bigg Boss 16: This Kasautii Zindagii Kay 2 actress will be a part of Salman Khan's reality show