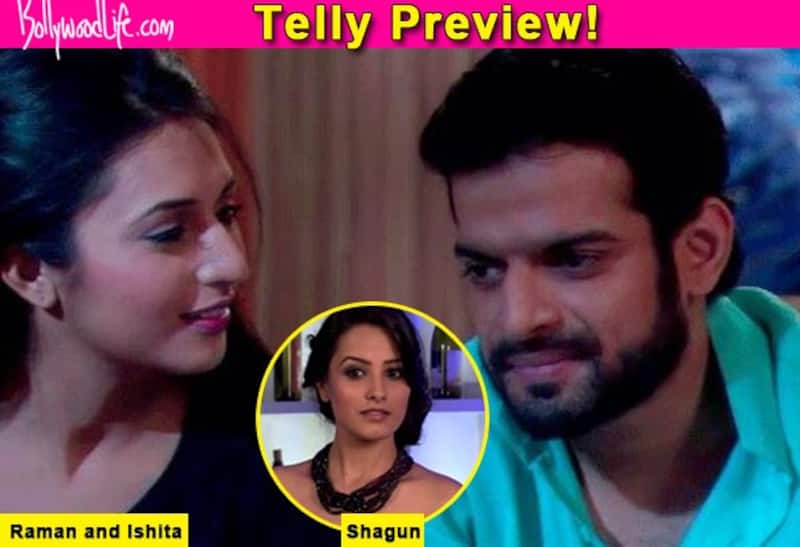 Before you let your imagination run wild, read the latest update we have for you…

In the last episode, we saw Raman(Karan Patel) getting into an argument with Ishita(Divyanka Tripathi) over a cup of tea! He lost his cool upon not having enough sugar in his chai. Ishita told him to get it himself or have water instead. Later, Raman was seen approaching Simmi and encouraging her to start a business of her own. Meanwhile, ACP Abhishek informed Ishita that he was looking for his cousin. Santosh asked Romi(Aly Goni) to keep Sarika’s truth to himself and not tell Shaila bua at any cost. Aditya’s friends apologized to him for calling Raman names and invited him for a party. The episode ended with Mihika apologizing to ACP Abhishek for her misunderstanding. Also Read - Bigg Boss 16: These four big celebrities refused to be part of Salman Khan’s show after signing it?

In the upcoming episode, the unimaginable will happen. Ishita will be informed that she is suffering from Tuberculosis and will be shocked to learn that her chances of survival are very slim. As a result, she will think about Raman’s future and will decide to reunite him with Shagun(Anita Hassanandani)! Raman will be MADE to leave Ishita on her insistence and we hear that she will be seen getting close to Subbu(Amit Tandon). Shagun will return to the show as a positive character and Ishita will slowly shun herself from the Bhalla family as she would want Raman to be happy with Shagun. Shocking isn’t it? Also Read - Rupali Ganguly-Sudhanshu Pandey to Divyanka Tripathi-Karan Patel: Cold wars between these onscreen TV couples left fans in shock

What do you have to say about this latest update? Let us know in the comments section below! Also Read - Ghum Hai Kisikey Pyaar Meiin actress Aishwarya Sharma to Ankita Lokhande: Popular TV actresses who share amazing bond with their mother-in-laws