Yeh Hai Mohabbatein: Raman and Ishita book a hotel suite to have sex! 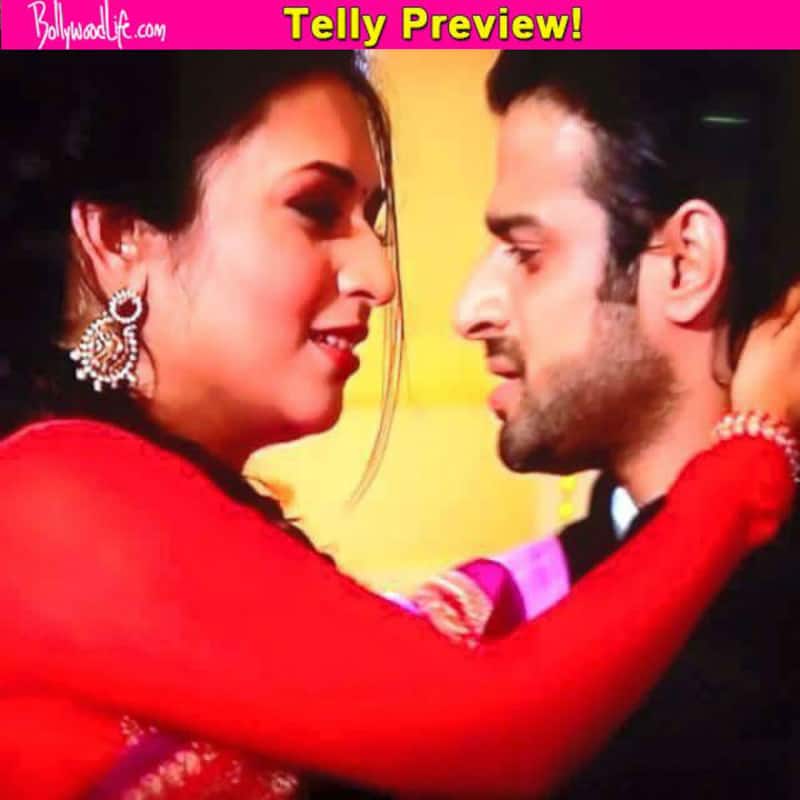 Things are about to get hot and steamy for Raman and Ishita. Read on!

In the last episode, we saw Ishita(Divyanka Tripathi) and Rinki getting Simmi ready for the Sangeet ceremony. Later, Raman(Karan Patel) was seen atop a ladder and helping Ruhi out with something, when he lost his balance and fell on Ishita. The latter cried out in pain and Raman got worried. The moment ended on a romantic note where Ishita saw the concern in Raman's eyes and forgave him. Meanwhile, Shagun(Anita Hassanandani) was seen heading to Simmi's sangeet, along with Ashok. Later,Subbu(Amit Tandon) was seen visiting Simmi, stating that he had something important to tell her. He informed her, that he would have to go to London for a while, post the sangeet to tend to Laxmi's case. The sangeet ceremony soon started and Simmu and Mrs Bhalla were seen dancing to the tunes of a retro song. The episode ended with the Bhallas enjoying the Sangeet ceremony and having a gala time. Also Read - Bigg Boss 16: These four big celebrities refused to be part of Salman Khan’s show after signing it?

In the upcoming episode, we will Raman, Ishita and Romi- Mihika performing their acts during Simmi's sangeet ceremony. Later, Raman and Ishita would head to a hotel suite together. Whoa! The two would book the same to have an intimate night together. So could this night, be THE one where Raman and Ishita consummate their marriage? Well apparently, not! As soon as IshRa would inch closer to their much awaited dream night, they would get a call telling them that Ruhi and Aditya hadn't reached home and were with none of the family members! Also Read - Rupali Ganguly-Sudhanshu Pandey to Divyanka Tripathi-Karan Patel: Cold wars between these onscreen TV couples left fans in shock

OMG, has Shagun taken them, as she had planned? How will Raman and Ishita find their kids? Stay tuned for all the exciting updates right here on BollywoodLife! Also Read - Ghum Hai Kisikey Pyaar Meiin actress Aishwarya Sharma to Ankita Lokhande: Popular TV actresses who share amazing bond with their mother-in-laws