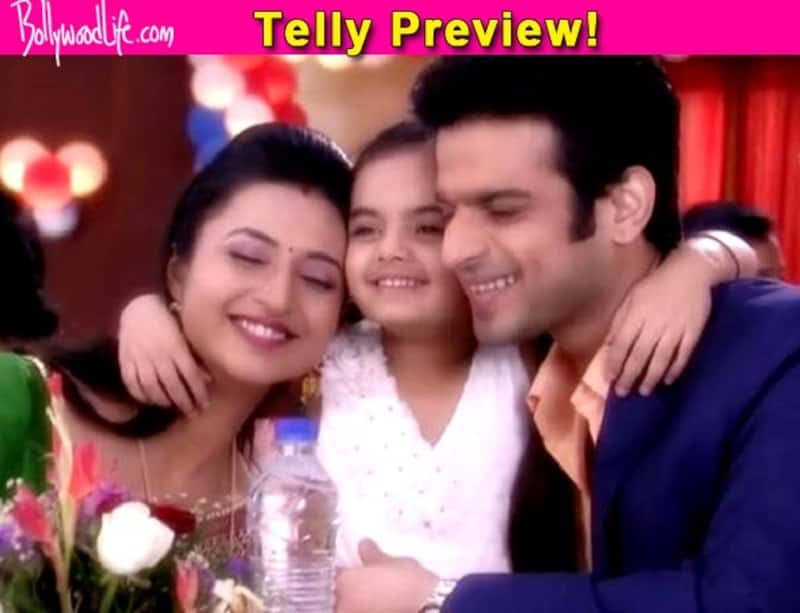 Does that mean an on-screen pairing for Ishita with ACP Abhishek in the near future?

There is a lot of trouble looming over the Bhallas. As viewers are aware that Ishita (Divyanka Tripathi) will be convicted of murder. Now, she won’t be killing Ashok (Sangram Singh) but the advocate Chaddha (Lalit Bisht). As per reports, he will be shown hitting his wife Pallavi (Garima Kapoor) and Ishita will try to stop that. She will hit him with a stick and the blow will be a fatal one. we guess that he will be aware of Pallavi being the actual mother of Rohit, Romi’s (Aly Goni) son. Also Read - Bigg Boss 16 star Sumbul Touqeer is a fantastic rapper, Divyanka Tripathi is a rifle shooter and more: Hidden talents of TOP TV stars will leave you amused

In the mean time, Ashok will try to murder Ruhi (Ruhanika Dhawan) during the Republic Day celebrations. However, ACP Abhishek (Vivek Dahiya) will stage an elaborate rescue mission and save Ruhi. This should come as a relief for Ruhi’s fans, who love her on the show. Also Read - Tejasswi Prakash, Rubina Dilaik, Ankita Lokhande and more telly beauties spell magic in their no-makeup looks

In order to save Ishita, Raman (Karan Patel) will agree to marry the lawyer, Nidhi. This role is being played by Pavitra Punia. She will tell Raman to marry him if he wants her to save Ishita. The family will start preparing for their marriage. Also Read - Bigg Boss 16: These four big celebrities refused to be part of Salman Khan’s show after signing it?

With Raman-Ishita’s heading towards what is an obvious separation will we see Ishita getting closer to ACP Abhishek Pathak? While fans love IshRa, the thought of Divyanka with her real-life fiancé on-screen is an appetizing one. Do you see that happening? Let us know with your comments…