Yeh Hai Mohabbatein: Raman-Ishita to fight with Nidhi over Ruhi's custody, while Ruhi tries to separate her parents

In Yeh Hai Mohabbatein, Ruhi will be brought back to the Bhalla house after seven years, but she will still want revenge from Raman and Ishita for her suffering 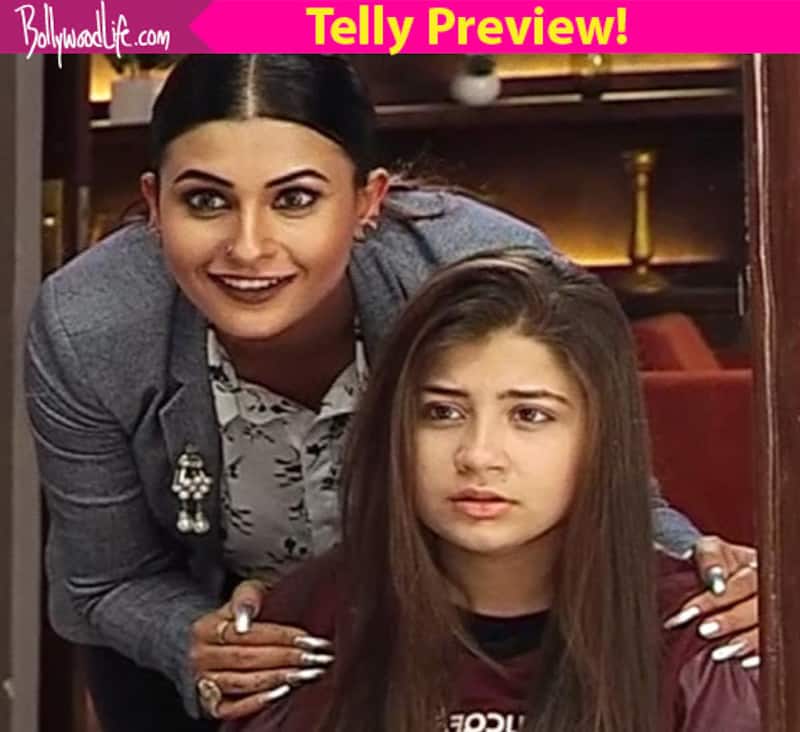 Nidhi will take the Bhallas to the court to prove her custody over Ruhi.

In Yeh Hai Mohabbatein, Raman (Karan Patel) and Ishita (Divyanka Tripathi) have finally caught Nidhi (Pavitra Puniya) and gotten her arrested. They are trying to interrogate her about Ruhi’s whereabouts, but she is adamant. Meanwhile, Ashok (Sangram Singh), who is Raman and Ishita’s arch-enemy, has turned on Nidhi’s side. Also Read - Shivya Pathania, Divyanka Tripathi and more TV actresses who spoke about facing casting couch

In the next episode, we will see Shagun witnessing Raman and Ishita coming together to find their daughter Ruhi. Later, Ishra will find Ruhi (Aditi Bhatia) and get her to the Bhalla house. While Ruhi will first refuse to come back, she will later oblige. Even Ishita will move back with Raman. But this happiness will be short-lived as Nidhi will go to the court claiming that she is the legal custodian of Ruhi. Meanwhile, Ruhi will keep trying to create a rift between Raman and Ishita while she stays in the Bhalla house. The Bhallas, on the other hand, will be over-the-top happy to have gotten their entire family back in one piece. Pihu will be delighted that she finally got an elder sister that she always wanted. Also Read - Divyanka Tripathi was shocked when Vivek Dahiya felt she didn't trust him; reveals what had happened

A source informed a web portal, “As we all know, Ruhi hates Ishita for surrendering her to safeguard Pihu (Ruhanika Dhawan). All Ruhi seeks from Ishita, is revenge for the same reason. Ruhi has returned home with a hidden intention to create troubles amid Ishita-Raman. While Ruhi’s custody will be in question by the court, IshRa and Nidhi will fight for their daughter but a vindictive Ruhi will spark off hindrances in their way. Aditya (Abhishek Verma), who has been juggling between situations to hold the family together, will also try convincing Ruhi of how she thinks wrong about Ishita and Raman but alas, he will fail to do so.” Also Read - Bigg Boss 16: This Kasautii Zindagii Kay 2 actress will be a part of Salman Khan's reality show

We are not totally surprised as this news had been leaked to us when the show took a leap. It had been reported then that Ruhi will grow up to become a vengeful teenager. So, here we are! Let’s see how Raman and Ishita deal with teenage drama. Keep reading for more updates...