Yeh Hai Mohabbatein: Subbu to finally reveal the reason for his revenge against Raman and Ishita! 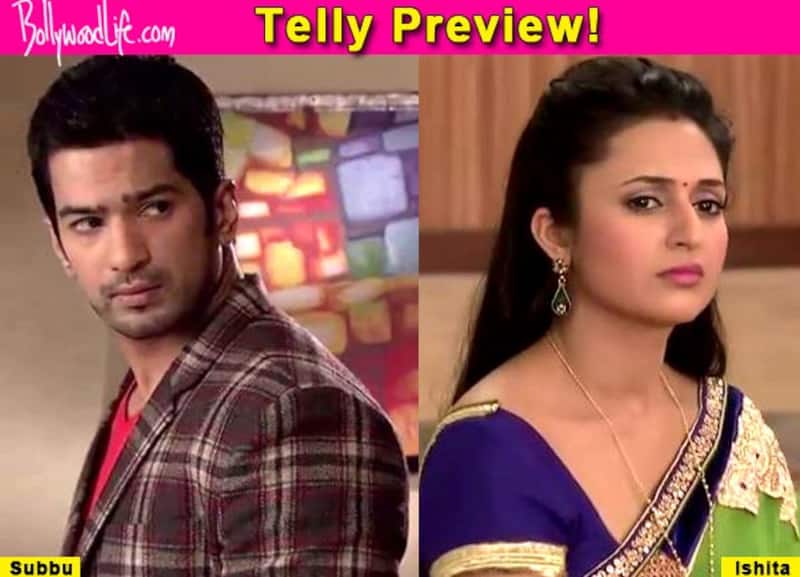 What is the reason for Subbu's wrath against the Bhallas? It's time to find out!

In the last episode, we saw Bala telling the Bhallas that TV reporter named Tanushree will be helping them in clearing their family name after Raman was falsely accused of selling his daughter Simmi. Meanwhile, Subbu(Amit Tandon) was seen irking Simmi and forcing her to commit suicide. Ishita(Divyanka Tripathi) told Raman(Karan Patel) that Simmi was off to meet Subbu. He lost his cool and rushed to Subbu’s house along with Ishita. The two saw Simmi and Ananya attempting to commit suicide but were stopped in time. Raman assaulted Subbu, on forcing Simmi to take a step as such. The episode ended with Subbu revealing the name of the person who destroyed his life… Also Read - Bigg Boss 16: These four big celebrities refused to be part of Salman Khan’s show after signing it?

In the upcoming episode, we will see Subbu FINALLY spilling the beans on his past and wife Laxmi’s death. He will tell Raman and Ishita that his story is connected to Raman’s cousin Neha Vanraj, who will turn out to be Raman’s cousin. Further, he will reveal the truth regarding Laxmi’s death and the reason for his revenge against the Bhallas… Also Read - Rupali Ganguly-Sudhanshu Pandey to Divyanka Tripathi-Karan Patel: Cold wars between these onscreen TV couples left fans in shock

What is the truth? How will Raman and Ishita react to the same? Stay tuned to find out! Also Read - Ghum Hai Kisikey Pyaar Meiin actress Aishwarya Sharma to Ankita Lokhande: Popular TV actresses who share amazing bond with their mother-in-laws